According to a leak, the iQOO 9 would include a 4,650mAh battery with 120W fast charging and a Samsung GN5 50MP camera.

Let's take a look at the iQOO 9 specs, features, and other facts that have been leaked. 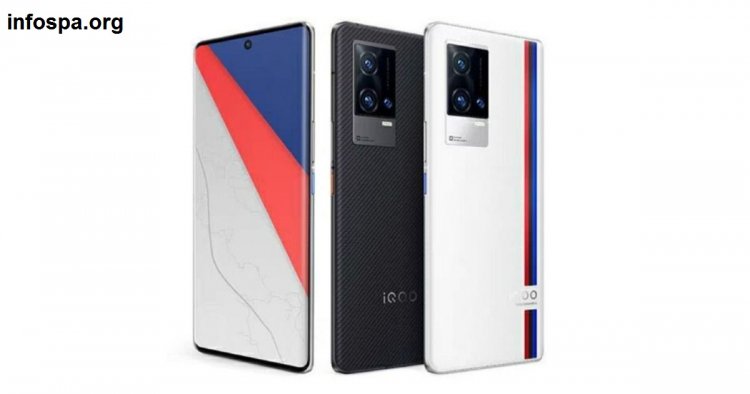 More Snapdragon 8 Gen 1 smartphones will be released in China starting next week. On December 28, the Xiaomi 12 series will be unveiled, while the Realme GT 2 Pro will be released on January 4. iQOO is another smartphone startup that will release its flagship device with the Snapdragon 8 Gen 1 CPU soon. In China, the business plans to debut its premium smartphones in February or March 2022.

The major specifications have begun to appear on the internet ahead of the formal debut. The most recent one comes from tipster Digital Chat Station, which has compiled a list of iQOO 9's specifications. Let's take a look at the iQOO 9 specs, features, and other facts that have been leaked.

The iQOO 9 series is set to debut in the first quarter of 2022. The iQOO 9 and 9 Pro are two new devices that the business is expected to release. DCS, a tipster, has listed the iQOO 9 specifications ahead of the official launch date announcement.

The iQOO premium smartphone will have a Samsung 6.78-inch AMOLED E5 display, according to the tipster (via GizmoChina). The resolution will be Full HD+. While the tipster did not provide any information on the Pro model, it is likely to include a 2K display, similar to the iQOO 8 Pro.

Furthermore, the vanilla iQOO 9 will be powered by a 4,650 mAh battery. Out of the box, it will support 120W rapid charging. The vanilla model of the camera will include the company's micro-gimbal OIS functionality. A Samsung GN5 50-megapixel main camera with a 1/1.5-inch sensor will also be included. 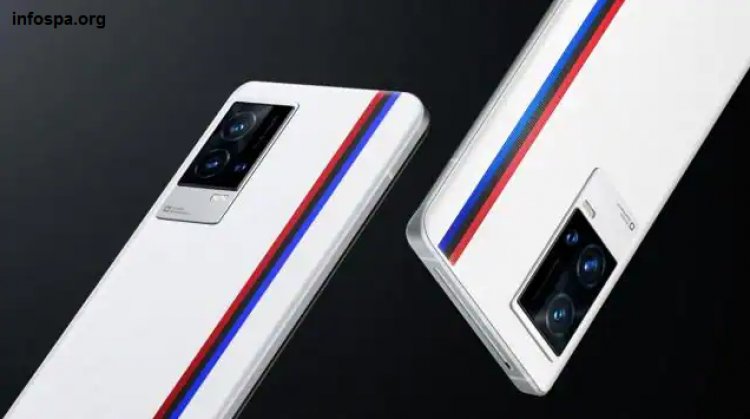 The Pro variant will have a larger 4700 mAh battery and capability for 120W rapid charging. Both devices will be powered by the Snapdragon 8 Gen 1 processor. They'll probably have up to 12 GB of RAM and 256 GB of inbuilt storage. More information should become available in the following days.

POCO M5, POCO M5s Spotted on AliExpress Ahead of Official...