Let's take a look at the iPhone 15 Ultra's specifications, features, and other information that is currently available. 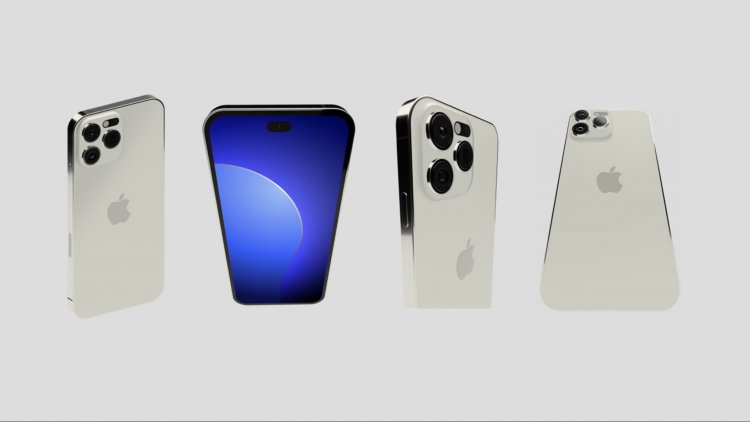 Apple may launch a new Ultra iPhone next year. The Ultra label is applied to products that provide the absolute best of what Apple has to offer. The Apple Watch Ultra was one such smartwatch from the company, whereas the M1 Ultra is Apple's most powerful SoC.

The iPhone 14 Pro series includes the iPhone 14 Pro Max, which shares an A16 Bionic processor and nearly all other features with the 6.1-inch 14 Pro. Apple appears to be differentiating significantly between the 6.1-inch and 6.7-inch Pro models. The Ultra moniker will most likely replace the Pro Max moniker. The rumour mill predicts that the first Ultra iPhone will be the iPhone 15 Ultra.

According to Bloomberg's Mark Gurman, the new naming scheme will also bring some "bigger changes." Some of the features that the Ultra model will get next year have been leaked by the analyst (via). Let's take a look at the iPhone 15 Ultra specifications, features, and other information that is currently available.

Apple may discontinue the Pro Max branding this year and instead introduce the iPhone 15 Ultra as the company's most high-end smartphone. The iPhone 11 Pro Max was the first to bear the Pro Max moniker. Aside from a larger display and battery size, the Pro Max currently has the same features as the smaller Pro. With the release of the iPhone 15 Ultra next year, Apple is expected to widen the gap even further. 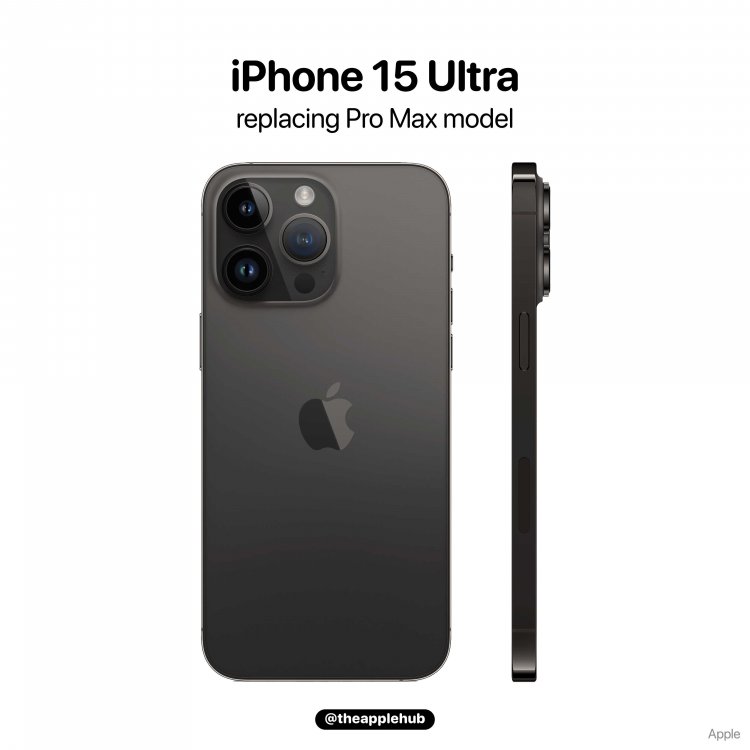 Gurman, who is known for his accurate leaks, revealed that Apple is planning to redesign the iPhone next year. Beginning next year, there will also be a USB Type-C port for the first time. Analysts have predicted that Apple will switch from Lightning to USB Type-C.

Also Read: Nothing Phone (1) is available in the Big Billion...

The Ultra phone is also expected to have improved cameras, including a periscope camera. However, information on the subject is limited. Separately, Dynamic Island, one of the most talked-about features of the iPhone 14 Pro models, is expected to be rolled out to non-Pro iPhones next year.

What are your thoughts on Apple's decision to call the iPhone Ultra? Please let us know in the comments section below.

Redmi A1+ Renders and Specifications Leaked: Tipped to Feature 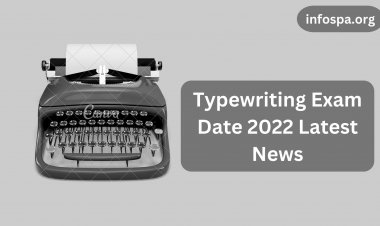