According to the Latest Leak, Google Pixel 7 Pro Will Have a 50MP Camera and a 5000mAh Battery. 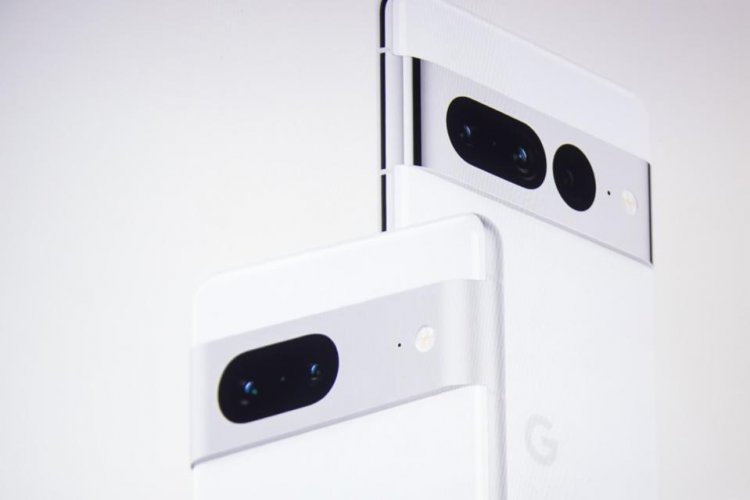 On October 6, Google will unveil the Pixel 7 and Pixel 7 Pro, as well as accessories such as the Pixel Watch and possibly a new Nest WiFi router. Although Google has frequently teased its upcoming smartphone line over the past few months, not all of the hardware details have been revealed.

However, a recent leak by tipster Yogesh Brar appears to confirm that the Pixel 7 Pro will not feature many upgrades over the Pixel 6. Let's take a closer look at the Google Pixel 7 Pro's leaked specs.

According to leaks, the Google Pixel 7 Pro will be powered by the Google Tensor G2 SoC, which will provide a 10% performance boost over the predecessor.

The Pixel 7 Pro is expected to have a 6.7-inch Quad HD+ OLED display with a 120Hz refresh rate. The smartphone may feature a triple rear camera configuration with a 50MP primary shooter, a 12MP ultra-wide shooter, and a 48MP telephoto lens. For selfies and video calls, the front-facing camera is expected to have an 11MP sensor.

Furthermore, the tipster claims that the device will have 12GB of RAM, but there is a good chance that the device will be available in other configurations as well. The smartphone is also expected to have 128 GB or 256 GB of storage space. The Android 13 operating system will be supported by the upcoming Google Pixel 7 Pro. Titan security chips are also included to help protect sensitive user data.

The upcoming Pixel devices are expected to have 5000mAh batteries that support 30W of fast wired charging. According to the leak, the Pixel 7 Pro is a safe bet to help Google strengthen its market position and demonstrate that it provides reliable, trusted hardware. 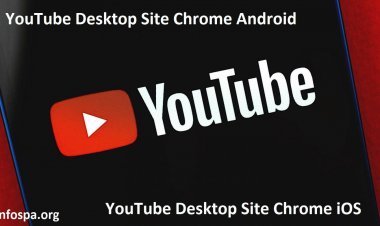