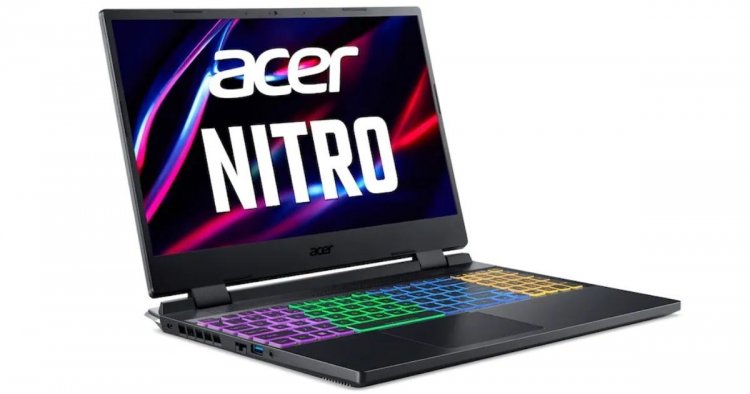 Acer has announced the Nitro 5 gaming laptop in India. The new laptop from a Taiwanese manufacturer features 12th-generation Intel Core i5 and Core i7 processors as well as an Nvidia GeForce RTX 30-series GPU. In India, the Nitro 5 starts at Rs 84,999. Let's take a closer look at the Acer Nitro 5, including its specs, features, and price. Best Laptop Under 60000: 10 Best Laptops Under... 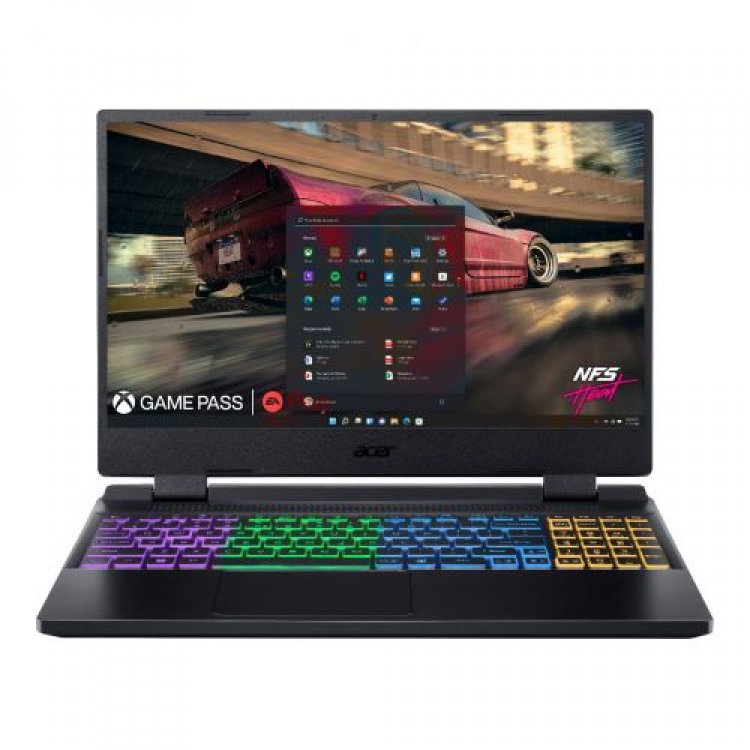 The laptop is powered by the latest 12th-generation Intel Core chipsets. Customers can select between two processors: the Intel Core i5-12500H or the Intel Core i7-12700H, as well as up to 12GB of dual-channel DDR4 RAM and 512GB of M.2 PCIe SSD + 1TB 2.5-inch HDD storage. The Nvidia GeForce RTX 3050 graphics card with 4GB of DDR6 memory supports gaming on the laptop.

The Nitro 5 comes with a four-zone RGB keyboard and a dedicated NitroSense Key, and it runs Windows 11 Home out of the box. The Nitro 5 also has dual 2W speakers, a Killer Ethernet E2600 for wired connectivity, and a Killer Wi-Fi 6 AX1650i wireless adapter.

The new gaming laptop, according to the company, has a redesigned chassis with dual-fan cooling to keep temperatures cool. The pre-installed NitroSense application can also be used to control fan speeds.

Xiaomi 12 Pro India Launch Has Been Officially Announced: Could Launch on April...