The tipster discusses the display size, type, resolution, processor, RAM, storage models, back cameras, and notch on the iPhone 14 Max. 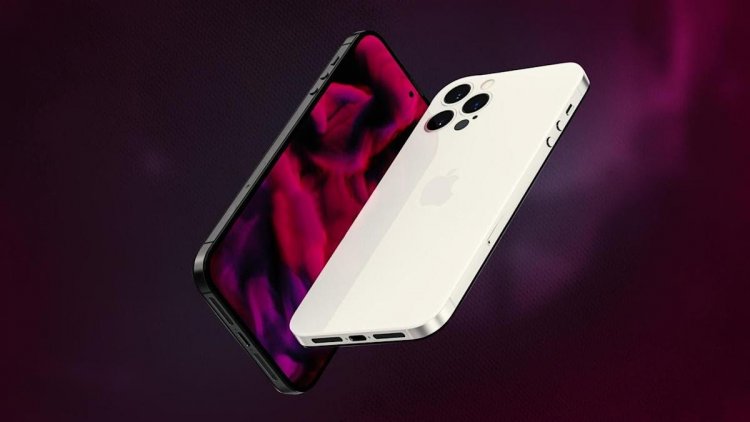 This year, Apple is largely expected to launch four new iPhones as part of its iPhone 14 series. The range will be available later this year, likely in September - the traditional launch date for new iPhones. Although the company will release four iPhones, the mini model will most likely be replaced by the iPhone 14 Max. It will be a new variation, and it may be one of the most popular when it is released.

While some rumours about the iPhone 14 Max have already circulated, a new leak from @Shadow Leak on Twitter has provided us with an overview of the specifications. The source discusses the display size, kind, resolution, CPU, RAM, storage models, back cameras, and notch. However, if these specifications are any indication, it may merely be a numbers game for Apple, leaving users with little to get excited about.

Also Read: Everything we know so far about the 'iPhone 14 Pro'

According to the source, the iPhone 14 Max would have a 6.68-inch screen with a Flexible OLED display with a resolution of 27781284 pixels. It is also believed to have a refresh rate of 90Hz, which Apple first debuted in iPhone 13 Pro versions last year. Furthermore, the 14 Max could be powered by TSMC's latest A15 Bionic chipset, which is made utilising the 5nm technology. The account then tweets about the RAM, storage, and camera specs.

The iPhone 14 Max is expected to contain 6GB LPDDR4X RAM and storage capacities of 128GB and 256GB. It is unknown whether this device will come in 64GB or 512GB capacities. You also get twin rear cameras with two 12MP sensors. All of these will include FaceID technology and the controversial notch, which has been present on iPhones since the iPhone X. 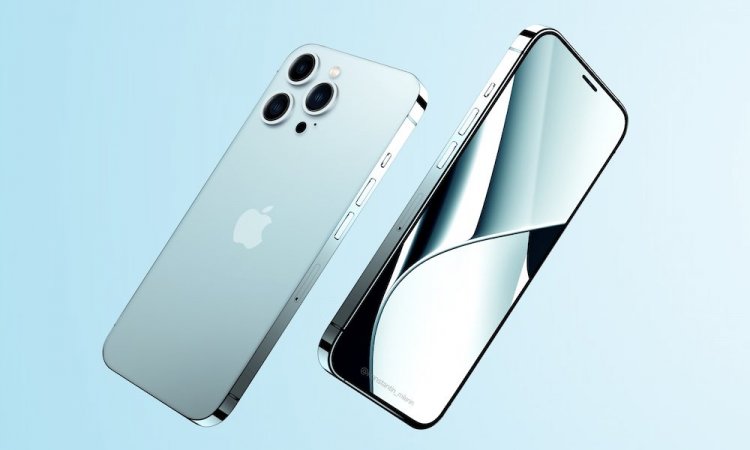 While all of these specifications sound reasonable and persuasive for a non-Pro model, there is always a catch. When compared to last year's iPhone 13 models, these appear to be pure numbers for Apple.

Sure, the iPhone 14 Max is the most recent addition, replacing the mini size. However, based on the numbers, the phone appears to be nearly identical to the iPhone 13 Pro Max. In case you missed it, the iPhone 13 Pro Max has the same screen size, same OLED panel, same resolution, same ProMotion tech, same processor, similar storage options, and maybe the same RAM as it has never been officially announced. The main difference between the two is that the iPhone 14 Max has a 90Hz refresh rate rather than a 120Hz refresh rate, and it has two 12MP sensors rather than three in the 13 Pro Max. We anticipate slight modifications in battery capacity as well.

However, if these rumours are correct, the gap between the iPhone 14 Max and iPhone 13 Pro Max does not appear to be significant. This begs the question of how Apple will make the 14 Max a more appealing alternative, as well as how it will be priced in the series. It is also the first time in years that Apple would use last year's chipset in next-generation iPhone models, which will make pricing more challenging.

It will also be fascinating to compare the 14 Max's pricing to that of the iPhone 13 Pro, which has essentially the same characteristics and capabilities as the 13 Pro Max save for a smaller size and a smaller battery.

Motorola Moto G52 Design Renders Have Leaked; It Will Have... 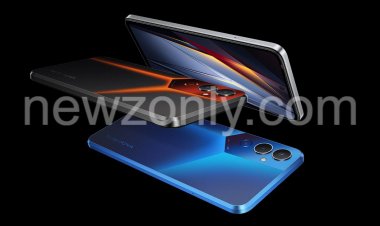 Let's take a look at the Tecno Pova 4 specifications, design, and other details...