Apple MacBook Air M2 Available for Pre-Orders in India Starting This Friday: Specifications and Pricing, and Other Details

The Midnight, Silver, Starlight, and Space Grey colours are available for the MacBook Air M2. Its base model comes with 8GB of RAM and 256GB of internal storage. 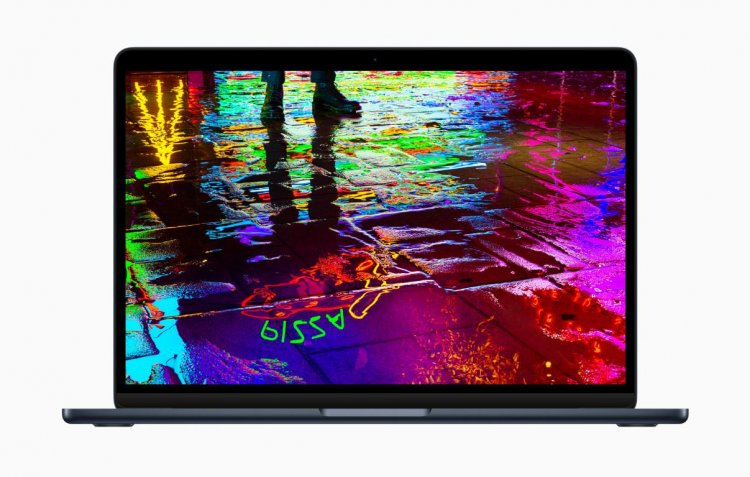 Pre-orders are available through the Apple India Online Store and authorised retail partners. The new M2 MacBook Air will be available in India beginning July 15. Let's look at the Apple MacBook Air M2 price in India, specs, and other information.

The Midnight, Silver, Starlight, and Space Grey colours are available for the MacBook Air M2. Its base model comes with 8GB of RAM and 256GB of internal storage. The standard configuration also includes an 8-core CPU and an 8-core GPU. Customers can increase the RAM to 24GB and the storage capacity to 2TB. They can also purchase the 8-core CPU with a 10-core GPU. 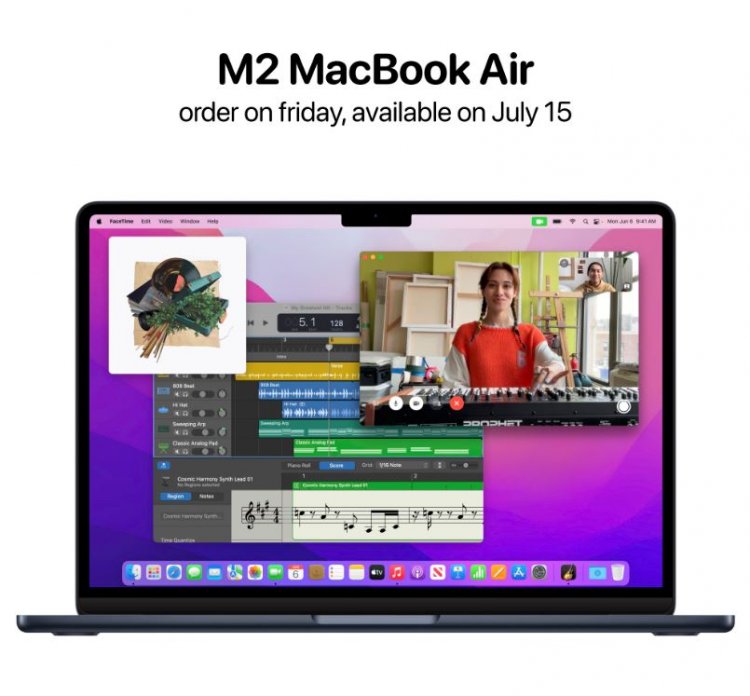 In terms of specs and features, the MacBook Air M2 has a flat frame design, similar to the 14-inch and 16-inch MacBook Pro models. It also has a broad notch and slimmer bezels around the display. As a result, the Air has a slightly larger 13.6-inch display. The Liquid Retina display also matches the screen brightness of the MacBook Pro M2 at 500 nits.

The M2 chip provides up to 18% faster CPU and 35% more powerful GPU. It also allows users to increase the RAM capacity to up to 24GB, which is more than the M1's 16GB RAM capacity.

The new MacBook Air webcam has been upgraded to 1080p. In addition, the M2 Air now supports MagSafe charging. With the 8-core GPU option, Apple will include a 30W charger. The 10-core GPU variant with 512GB storage will be accompanied by a 35W dual-Type-C charger. Users will also be able to upgrade to a 67W fast charger for an additional fee.

Apple claims that the M2 Air has a battery life of up to 18 hours on a single charge. There are also two USB Type-C ports, a 3.5mm headphone jack, and a MagSafe charging slot on the machine. The MacBook Air weighs approximately 1.1kg.