ASUS ROG Phone 6 to Have Massive 18GB RAM, Full Specifications Ahead of the July 5th Launch

The ASUS ROG Phone 6 will be launched on July 5th with a 165Hz refresh rate display. 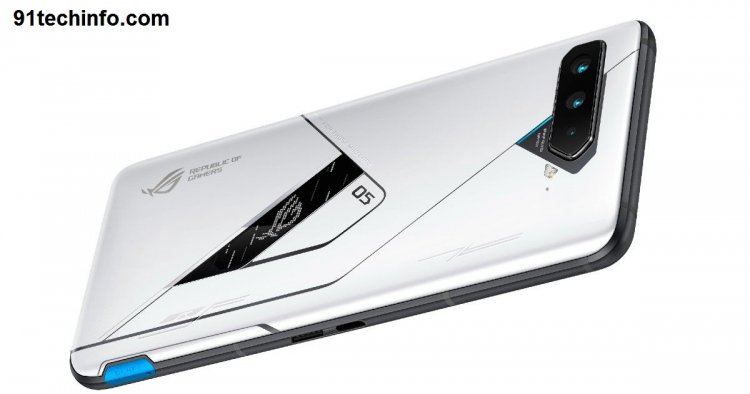 On July 5, ASUS will release the ASUS ROG Phone 6. The Qualcomm Snapdragon 8+ Gen 1 processor has been confirmed to power the upcoming ROG Phone 6. The handset, which supports 65W fast charging, was recently discovered on the 3C certification database. Digital Chat Station has now shared the key specifications of the ROG Phone 6 on Weibo ahead of its launch. According to DCS, the ROG Phone 6 will have a whopping 18GB of RAM.

In addition, the upcoming ASUS gaming phone is said to have a 165Hz refresh rate OLED display. The ROG Phone 6 may come with a 6,000mAh battery and 65W fast charging support. Let's take a look at the ROG Phone 6's leaked specifications.

According to reports, the upcoming ROG series device will have a 6.78-inch OLED display with a Full HD+ resolution. Under the display panel, there could be an optical fingerprint scanner. The brand has already confirmed that the device will have a 165Hz refresh rate display.

The device is powered by an octa-core Qualcomm Snapdragon 8+ Gen 1 processor manufactured on TSMC's 4nm process. According to DCS, the upcoming gaming device will have 18GB of RAM. The device will be available with internal storage of up to 1TB.

The ROG Phone 6 is said to have a 6000mAh battery unit, which accounts for its 229gram weight. It's possible that this is a dual-cell battery. The device will reportedly support 65W fast charging and have a thickness of around 10.39mm. 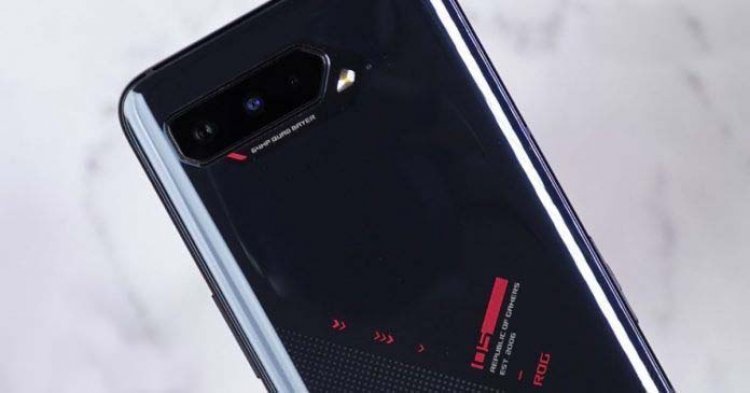 Concerning the cameras, Digital Chat Station claims that the ROG series device will feature a triple rear camera setup, including a 64MP primary shooter. For the time being, the resolution and functionality of the remaining two sensors are unknown.

As a result of the collaboration, the upcoming device will include Tencent's customized Solar Core game acceleration engine. This will ensure that the Tencent titles have an optimized gaming experience.

What do you think of the upcoming ROG Phone 6? Please let us know in the comments section.

Poco F4 5G Will Have a Two-Year Warranty, Company Extends 6 Months Warranty for...

The Asus ROG Phone 5 Ultimate Set will be available for... 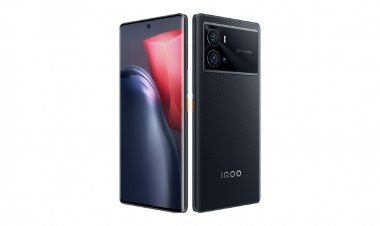