Let's take a look at the specifications and features of all of Asus's latest releases. 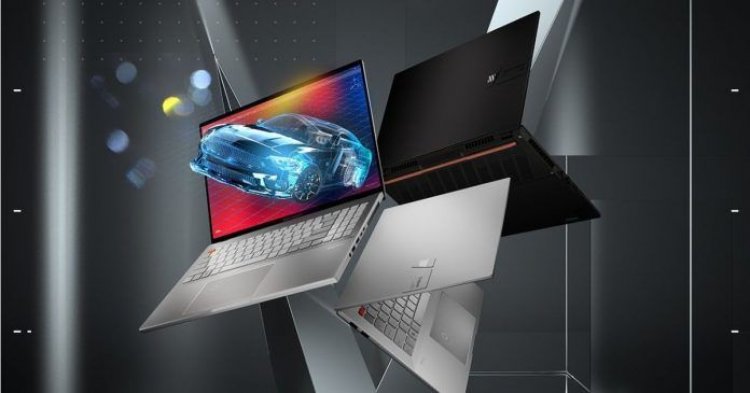 Asus revealed a slew of new laptops last night at The Pinnacle of the Performance event. The Zenbook Pro, Zenbook S, Vivobook S, and Vivobook 13 Slate OLED series are all new laptops from the company.

Asus has been a pioneer in having OLED screens for its laptops, and not surprisingly, all of the recently introduced ZenBook and VivoBook series laptops come with OLED screens, up to a 17-inch display, lightweight construction, NVIDIA GPU on select models, and much more. Let's take a look at the specifications and features of all of Asus's latest releases. 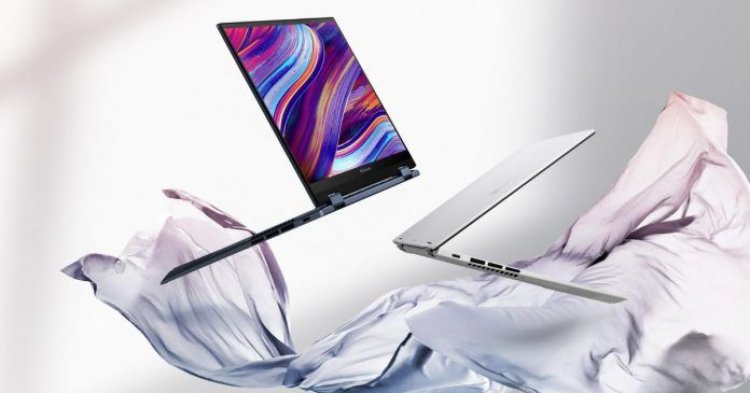 The 16-inch and 15.6-inch variants include 120Hz displays with resolutions of 3.2K and 2.8K, respectively. The most recent Vivobook Pro versions include Thunderbolt 4 or USB 4 connectors, HDMI 2.1, USB 3.2 Gen 1 and USB 2.0 ports, an SD Express 7.0 microSD card reader, LAN port, and WiFi 6E. Finally, the Pro series comes with a 90Wh battery and US military-grade durability. 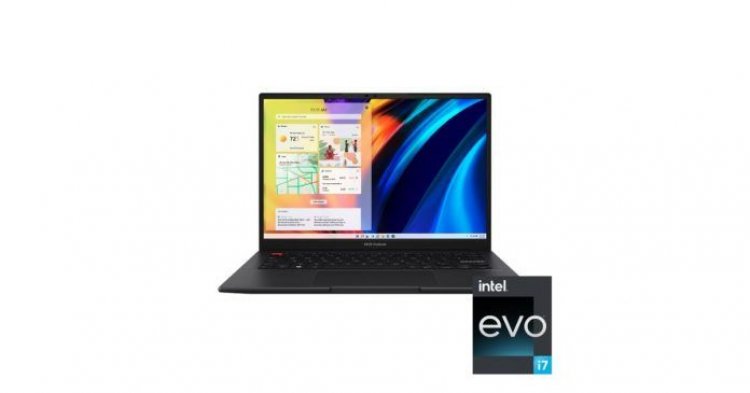 The Vivobook S series includes up to 4K OLED displays with a refresh rate of up to 120Hz. In terms of I/O, there is a Thunderbolt 4 USB-C or USB4 port as well as an HDMI 2.1 port. 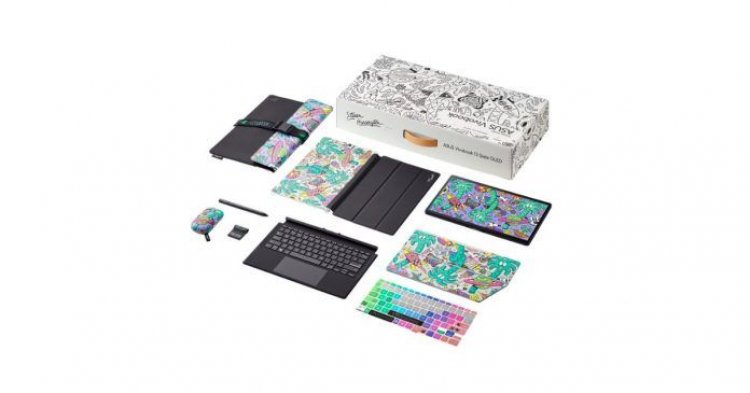 Asus also released limited-edition 2-in-1 portable Vivobook 13 Slate OLED Philip Colbert Edition and Steven Harrington Editions, which were designed by artists. The hardware, accessories, and packaging are all themed. The device has a 13.3-inch OLED display that is detachable.

The Zenbook Pro 16X OLED is Asus's latest flagship gadget, made of aerospace-grade 6000-series aluminium alloy and measuring only 16.9mm thick. It is powered by an Intel Core i9 12900H processor and an Nvidia GeForce RTX 3060 GPU. The new Asus IceCool Pro cooling system is used, and the 96Wh battery may last up to 10 hours. 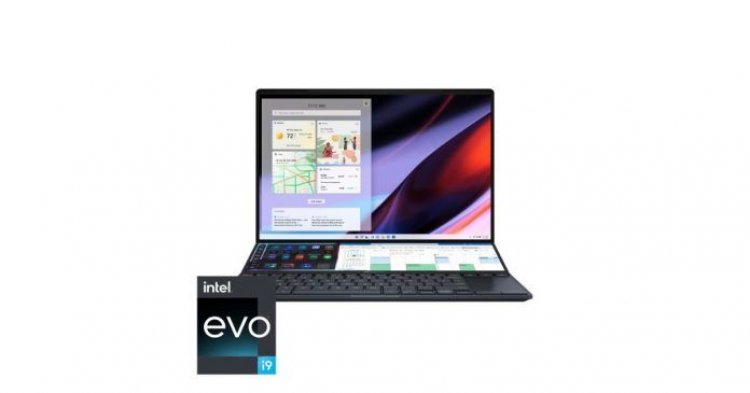 The new Zenbook Pro 14 Duo OLED sports a 14.5-inch 2.8K 120 Hz OLED display that supports Dolby Vision. It has a 12.7-inch secondary tilt touchscreen ScreenPad Plus. The laptop is powered by an Intel Core i9 12900H processor and an Nvidia GeForce RTX 3050 Ti GPU. A bigger Zenbook Pro 15 Duo OLED with a 15.6-inch screen and up to GeForce RTX 3060 Laptop GPU is also available. 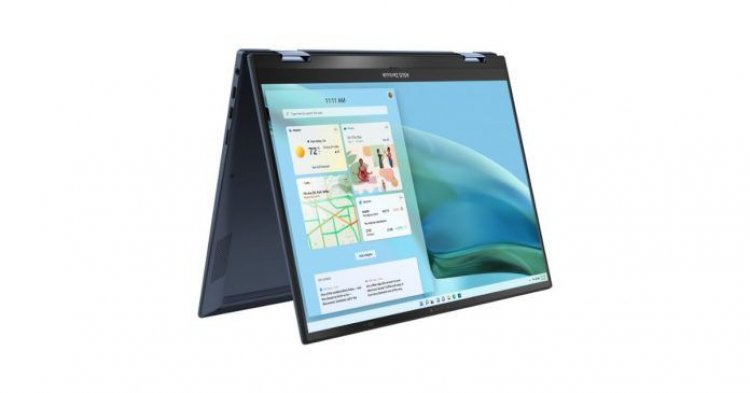 Finally, the Zenbook S series includes two new 13.3-inch models. The first is the Zenbook S 13 Flip OLED 1.1 kg 14.9 mm convertible laptop, which is powered by a 12-generation Core i7 processor and a 67Wh battery.

All of the aforementioned products have yet to be priced by Asus. For the time being, these computers will only be available in foreign markets, but we can expect some of these laptops to arrive in India soon.

This weekend, you can get Total War: Warhammer for free... 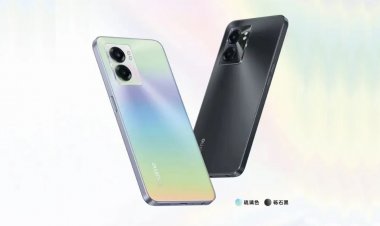