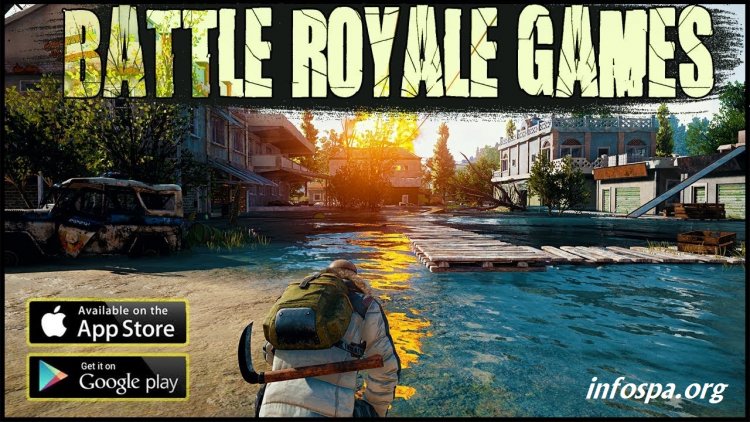 The game was, however, outlawed a year ago. Surprisingly, the same developers have returned with a Battlegrounds Mobile India-specific game. The game has the same gameplay mechanics and features as PUBG Mobile. However, there are currently a number of excellent battle royale games that compete with the BGMI. So, if you're looking for something similar to BGMI, have a look at our list of popular battle royale games below.

The Best Battle Royale Games in India Like BGMI 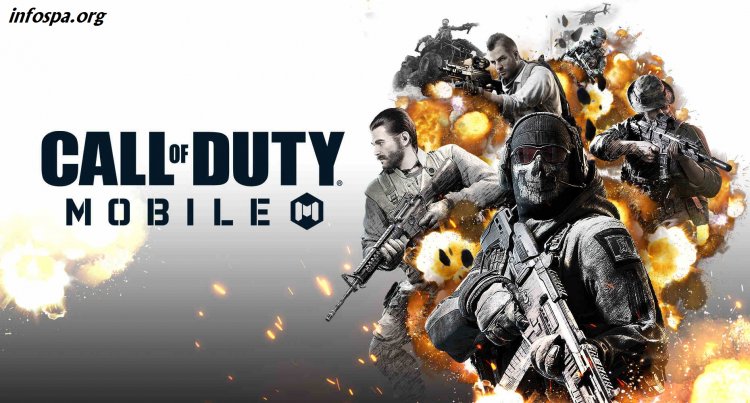 In India, Call of Duty Mobile is one of the most popular games. A 100-player Duel Royale battleground encounter, a 5v5 team deathmatch, a Sniper vs. Sniper battle, and other modes are included in the game. It offers a variety of player customization options, including skins and weapons, which elevates your gaming experience. You can speak with your teammates via the game's voice and text chat tools. You can also play with your pals on one of the games more than a dozen maps. The game's dramatic graphics are well worth praising. 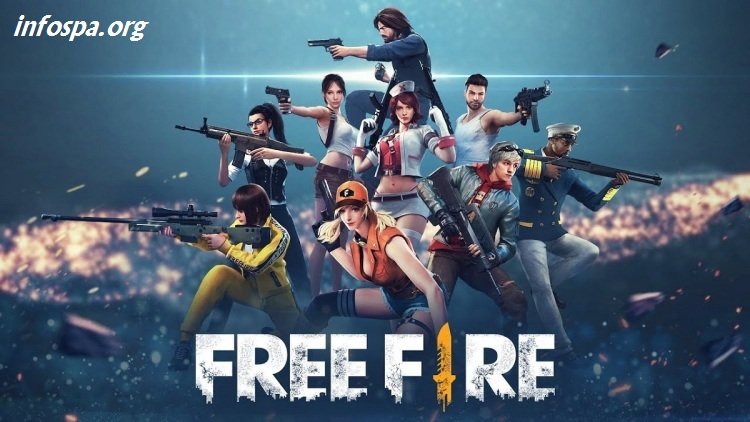 Garena In the year 2020, the most downloaded game was Free Fire. On the Google Play store, the game has received over 500 million downloads. Survival shooter, Clash squad, and the 4-man squad are just a few of the game modes available in Free Fire. To win, you must survive and shoot down your opponents, just like in any other battle royale game.

You can play solo or in a four-man squad, and communicate with them via voice chat. In 10 minutes, the game can be played with up to 50 players. Free Fire has a diverse cast of characters. While the graphics aren't particularly impressive, the gameplay is fluid. One of the best aspects about Free Fire is that it runs seamlessly on low-end systems.

Garena MP40, M1014, AWM, FAMAS, M4A1, and Groza are some of the most popular guns in Free Fire. Bermuda, Purgatory, and the Kalahari are the three maps available. Free Fire offers a variety of game types, including the Classic mode, which pits 50 players against each other. Rush Hour pits 20 players against one other in a battle royale. TDM stands for Team Deathmatch and is a 10-minute 4v4 battle between two teams. 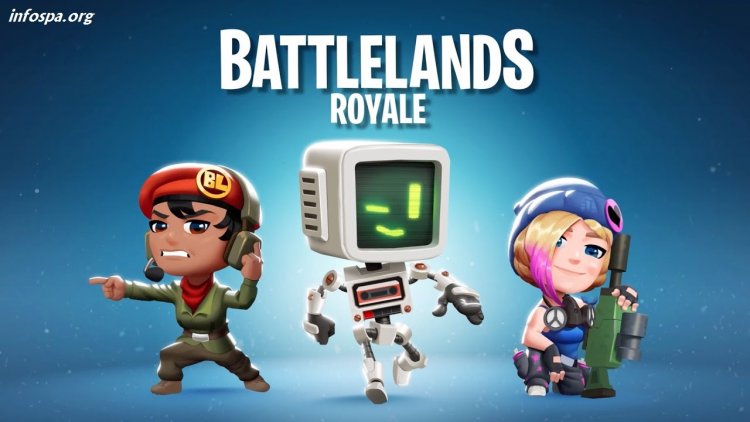 Battlelands Royale is a lot like the other battle royale games we've talked about so far. The goal of the game is to make it to the end. But what sets it apart from the competition is its animated and amusing characters, which add to the game's charm. It includes a 32-player battle royale match with a 5-minute time limit.

Thirsk, Hot Drop, Bazooka Party, Beach Fight, and Supply Rush are among the game modes available. Miniguns, bazookas, and assault rifles are among the weaponry you can use to take out your foes. In the game, you can improve your character. On the Google Play Store, Battlelands Royale has been downloaded over 10 million times. 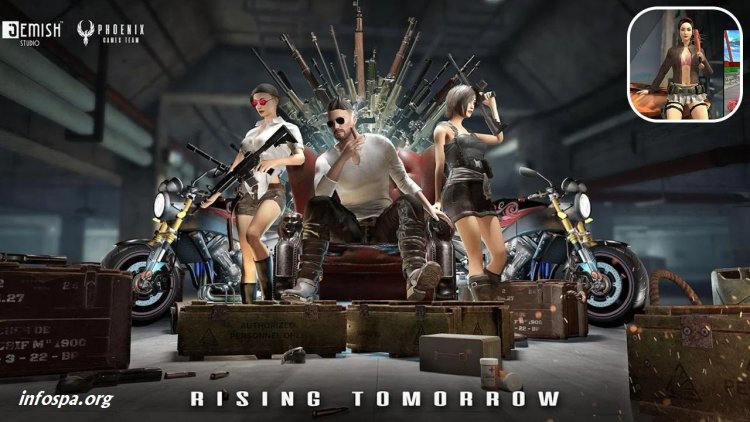 ScarFall is also growing in popularity as a battle royale game. The game uses a multiplayer last man standing concept in which 48 players must survive and win a match on an island. You have the option of playing alone, duet, or squad in the encounter. ScarFall includes a large number of vehicles with which you can travel throughout the map.

To improve your aim when shooting your adversaries, you can use a variety of scopes. In fierce conflict, you can even utilize two primary guns and one backup gun to shoot your opponents. ScarFall is a game that may be played both online and offline. It enables you to personalize your character by adding various apparel items.

There are four different maps in Scarfall: Iceland, Snow Dust, Resort, and Mayhem. It offers two separate gaming modes: Battle Royale, in which you must kill all of your opponents to win, and Gun Mode, in which you will play a 5-minute game with infinite respawns to kill your opponents. 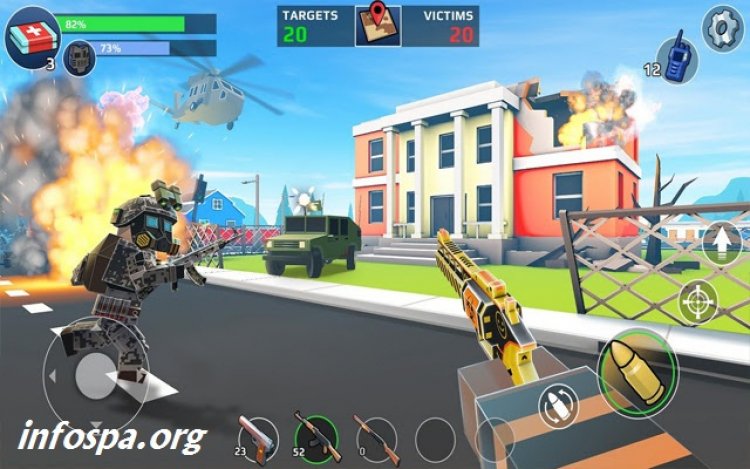 Like other battle royale games, the game follows a similar pattern. To win the game, you must survive and shoot down your opponents. The pixelated graphics make the game appear childlike while yet being amusing and intriguing. You could call this a more amusing version of PUBG Mobile.

Tablet For Kids: The Best Tablets For Kids You Can Buy... 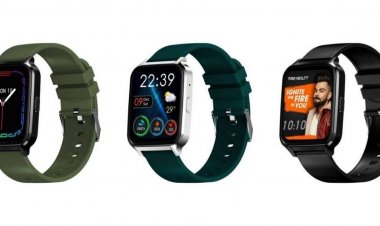