BGMI Royale Pass Month 10 is now live with Graffiti Wall AKM, and you can get up to a 40% UC bonus. 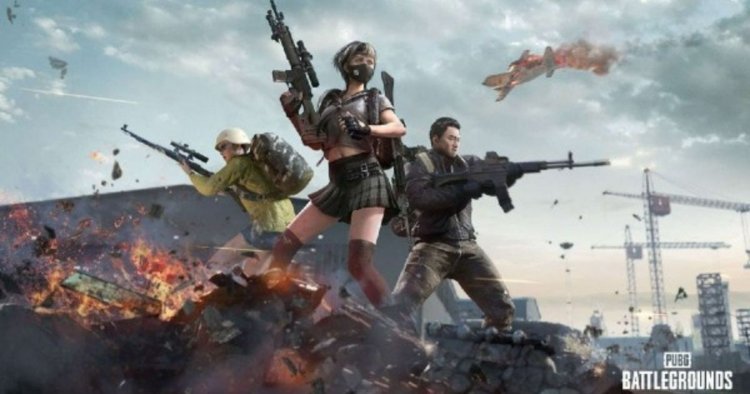 Krafton has revealed a new season of Royale Pass, Month 10 Royale Pass, which includes exclusive rewards and weapons. In addition, the company is offering up to a 40% bonus on the purchase of in-game currency, the UC. Let's take a closer look at BGMI's Royale Pass Month 10 to see what's new and what we know so far.

The Grind: Finalists Announced for the BGMI Open Challenge... 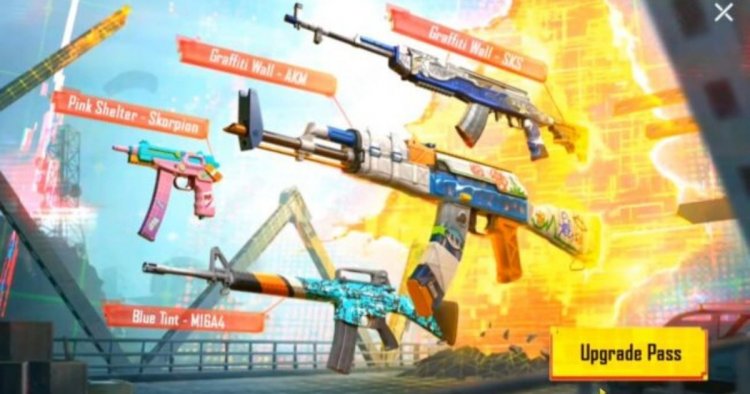 Players will be assigned numerous RP assignments over the course of four weeks, allowing them to rank up RP levels and receive the special gifts that come with them.

Customers who purchased the Royale Pass (Elite Pass or Elite Pass Plus edition) between months 8 and 9 will receive an EZ License Card. Because of this card, they will be able to unlock missions for the next week before everyone else.

In addition, the new Royale Pass will include Month 10 RP Badges, which can be used to play the small arcade game in the BGMI RP section. There's also a limited-time offer available until April 22nd, in which users can get up to 40% bonus UC and Rs 35 cashback when they pay with Paytm Wallet on Codashop. In India, interested gamers can now purchase a 30-UC pack for as little as Rs 37.