In India, the device is expected to be released on January 3rd. 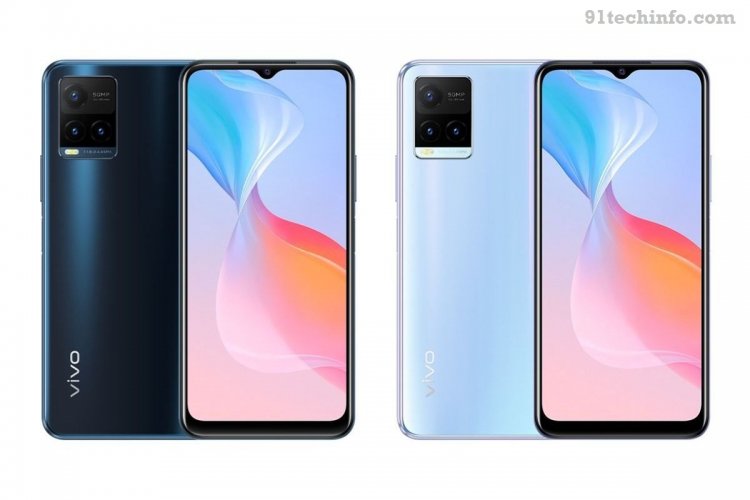 Vivo Y21T Pricing and Storage Options Revealed Ahead of Launch

The Vivo V23 series will be launched in India on January 5th. However, the company is expected to launch a new budget phone under the Vivo Y series before the launch of its new mid-range series devices, the Vivo V23 and Vivo V23 Pro.

The Vivo Y21full T's specifications were leaked a week ago, and MySmartPrice revealed the renders and camera specifications in an exclusive report. In India, the device is expected to be released on January 3rd. Mukul Sharma, a tipster, has recently shared pricing information for the upcoming Vivo Y21T. Let's take a closer look at the Vivo Y21pricing. T's

The price of the Vivo Y21T in India has been leaked ahead of its launch.

The Vivo Y21T will be available for Rs 19,990, which is the phone's box price, according to popular tipster Mukul Sharma. This is the price for the 4GB + 128GB model. The device is expected to be released in only one configuration. A couple of colour options were revealed in the previous renders: Blue and Black. 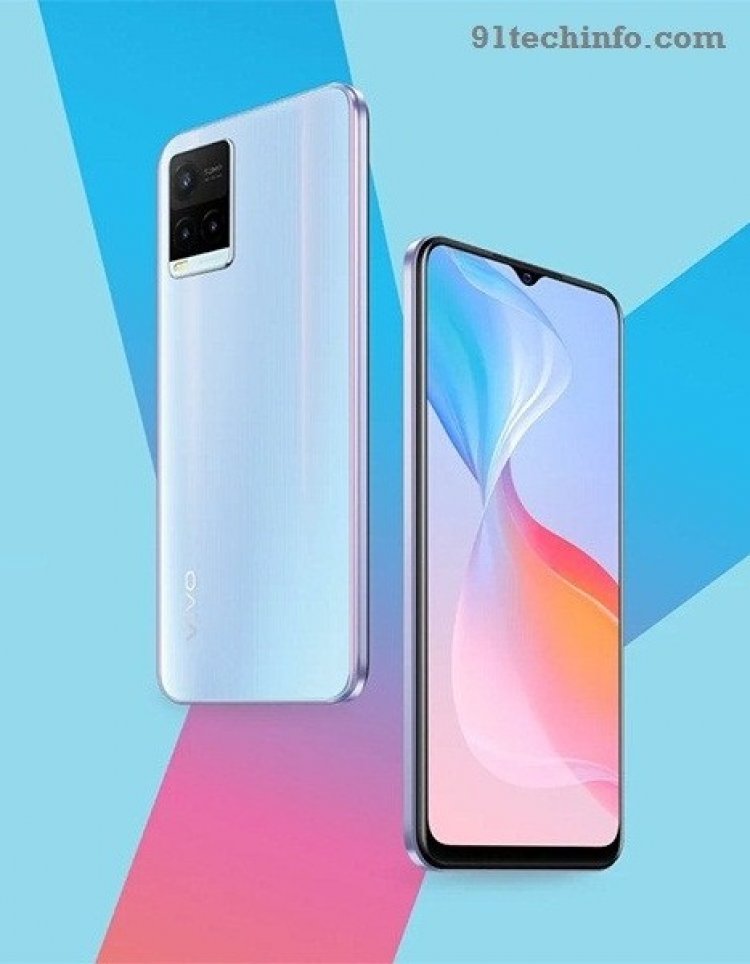 A 6.58-inch Full HD+ LCD display will be included with the Vivo Y21T. The device will be powered by an octa-core Snapdragon 680 processor with 4GB of RAM and 128GB of internal storage under the hood. MicroSD card support for storage expansion is also likely on the phone. In terms of photography, the Y21T will feature a 50MP primary rear camera with an f/1.8 aperture. Then there's a pair of 2MP sensors with an f/2.4 aperture. The Y21T will have an 8MP selfie camera with an f/1.8 aperture.

The Vivo Y21T will also include a 5,000mAh battery that supports 18W fast charging. The phone will have dimensions of 164.26 76.08 8.00mm and weigh 182 grams. Finally, the device is expected to include a fingerprint scanner on the side.

Realme Watch 2 Pro and Realme Pad First Party Cover will be available in India in...