Let's look at the Google Pixel 7, 7 Pro characteristics, features, and other rumours. 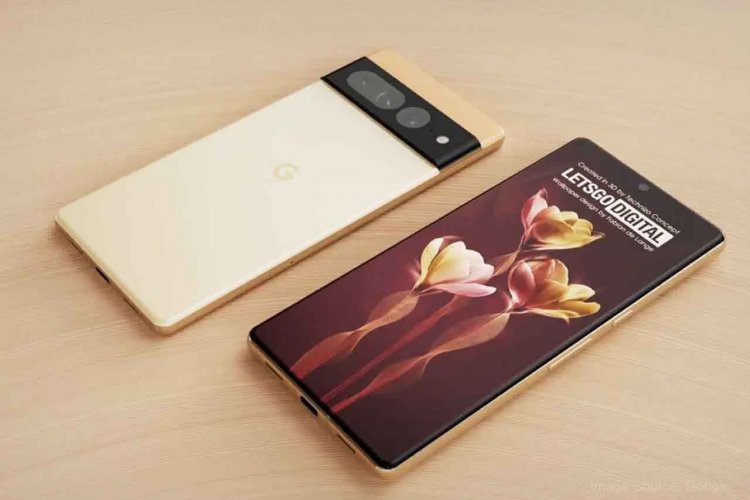 The devices will make their debut as a successor to the Pixel 6 series, which did not make it to India. There is no official information on when the Pixel 7 series will be released. While we wait for it, a new leak has revealed the Pixel 7 series' camera specifications. Let's look at the Google Pixel 7, 7 Pro characteristics, features, and other rumours.

Sensors might get see some optimization, rest of the magic will be done by software

The Google Pixel 7 series is set to debut in October 2022. Some crucial camera characteristics of the future Google smartphones have leaked online ahead of their official launch. Yogesh Brar, a tipster, has revealed the Pixel 7 series' main specifications. According to the source, smartphones would have the same camera specifications as the present generation. 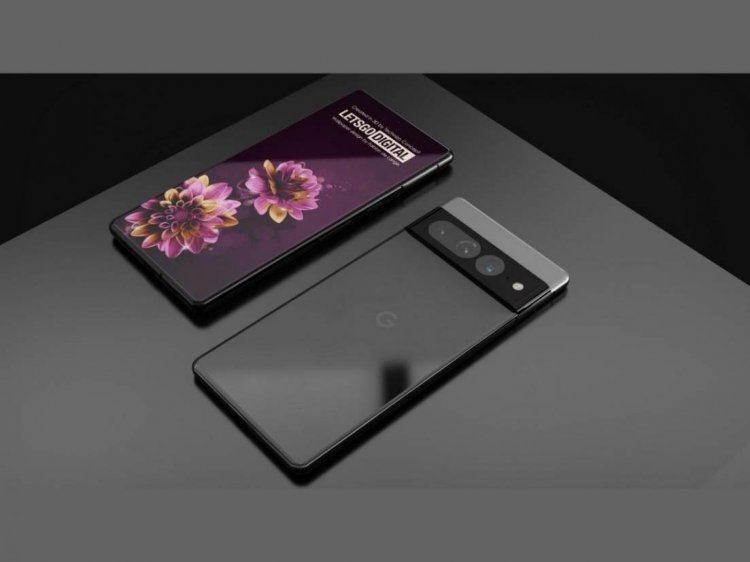 Brar goes on to say that while the sensors will be optimised for the new devices, the software will handle the majority of the processing.

Other details about the devices have previously leaked. According to analyst Ross Young, the Pixel 7 series will have a 6.3-inch screen display, while the 7 Pro will have a 6.7-inch panel.

Vivo X Note Aerospace Edition includes a piece of the Moon attached to a leather...

Redmi K50 Ultra's Official Design Has Been Revealed, and...