iPhone 14 cases have been Leaked; the iPhone 14 Pro Max will have a larger camera module than the iPhone 13 Pro Max

Apple is expected to include a new camera sensor in the iPhone 14 Pro models, which will be larger than the current 13 Pro series. 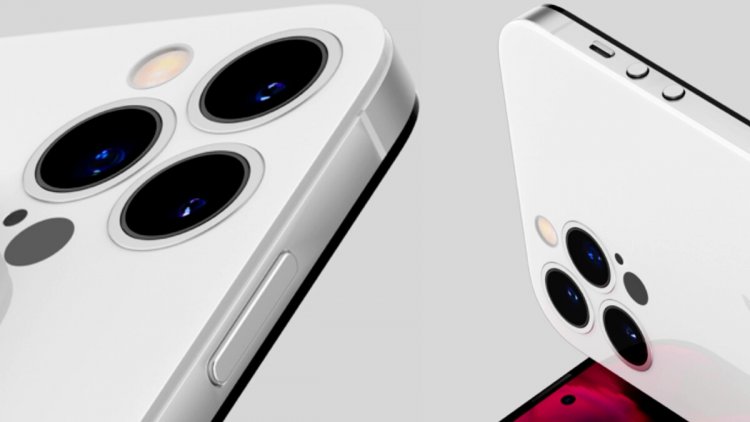 iPhone 14 cases have been Leaked

As we get closer to the rumoured launch date, more iPhone 14 rumours are surfacing. Apple is expected to launch four iPhone 14 models on September 13. The company will discontinue the mini-series and instead release the iPhone 14 Max. The iPhone 14, 14 Max, iPhone 14 Pro, and iPhone 14 Pro Max have all had key details leaked online.

This year, the Pro models are expected to receive significant upgrades. Apple is expected to include a new camera sensor that is larger than the current 13 Pro series. A new leak by tipster DuanRai, who uploaded an image of the cases, backs up these rumours.

According to the cases, the 14 Pro models have a triple-camera setup as well as cutouts for the LiDAR sensor, TrueTone flash, and a microphone. Non-Pro models retain a dual-camera setup, a microphone, and an LED flash within the square-shaped camera module.

iPhone 14 Pro is Expected to Have a Larger 48MP Primary... 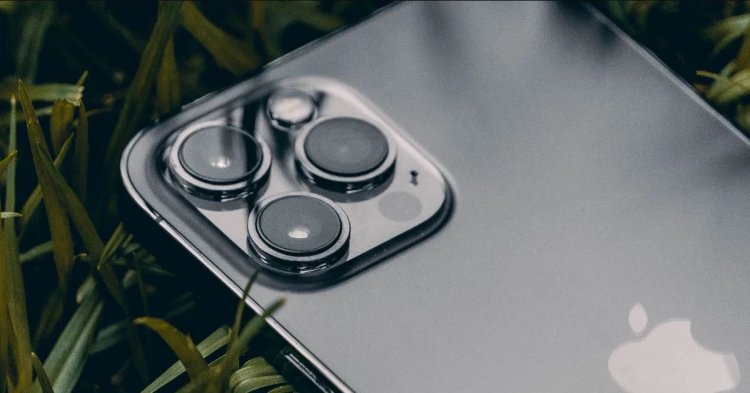 The upcoming 2022 iPhones will retain the flat frame design. Apple will continue to sell devices with a Lightning port but no charger.

Redmi A1 India Launch Has Been Officially Teased in a Cryptographic...