iPhone 14 May Globally Launch at Same iPhone 13 Price, According to a new leak 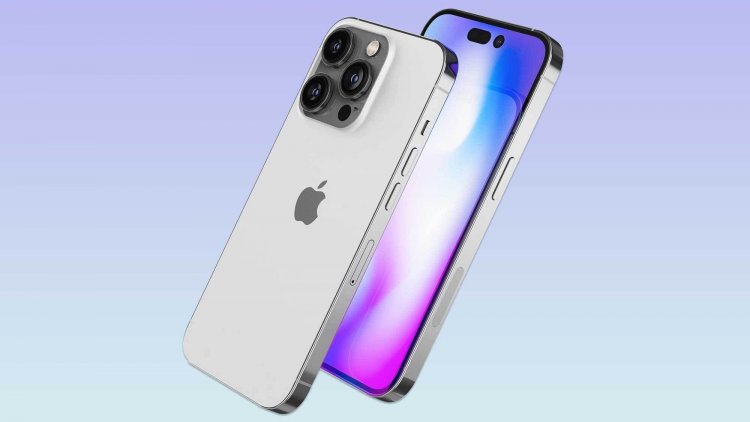 The iPhone 14 series will be released later this year. This year, Apple is expected to release four new iPhone models. There will be no iPhone 14 mini; instead, the company will release a Max variant that will sit between the iPhone 14 and iPhone 14 Pro. Along with the 14 Pro Max, there is also the 14 Pro Max.

This year, the new iPhone 14 Pro models are expected to receive significant upgrades. Apple was also rumored to launch the iPhone 14 series at a slightly higher price point than previous models. A new report contradicts previous leaks, claiming that the iPhone 14 will cost the same as the iPhone 13 series.

If the information leaked by the Korean blog site Naver is correct, the iPhone 14 will cost $799 (approximately Rs 63,300) at launch. According to the report, Apple has decided to freeze the launch price of the iPhone 14 base model despite recent price increases and supply chain instability. Apple's top executives made the decision in light of the stagnant global mobile market and declining demand. The report makes no mention of pricing information for the Pro model. 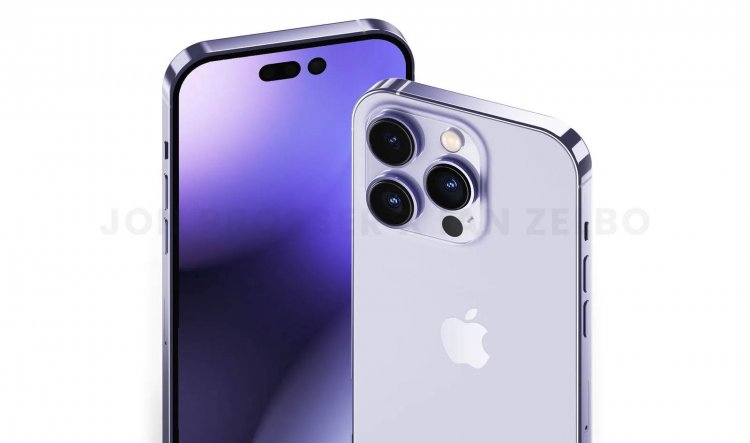 Historically, Apple has released the iPhone with a direct conversion of one US dollar equaling one rupee. For example, the $799 iPhone 13 was priced at Rs 79,900 in India. The same was true for the iPhone 12 series. This time, we may see a slight price increase as the rupee falls against the US dollar.

According to rumors, the plain iPhone 14 will not have many upgrades over the current iPhone 13. It will be equipped with the same A15 Bionic chip as the current models. Apple may make some performance adjustments to increase the chip's maximum performance. The non-Pro models will have 6.1-inch and 6.7-inch OLED displays, respectively. A wide notch at the top will house Face ID sensors and the front camera.

Non-Pro models will also get a dual-camera setup with 12MP resolution and a front-facing camera with 12MP resolution. They will come pre-installed with iOS 16. Would you buy the upcoming 2022 iPhone for the same price, despite the minor improvements? Please let us know in the comments section below.

OxygenOS 13 Has Been Announced, and Here is a List of OnePlus Devices that Will... 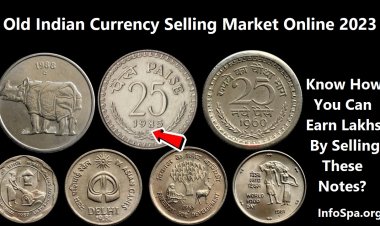 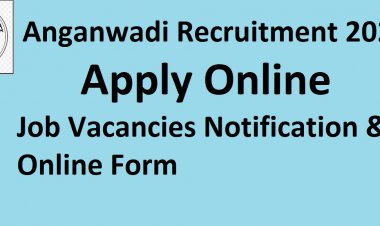 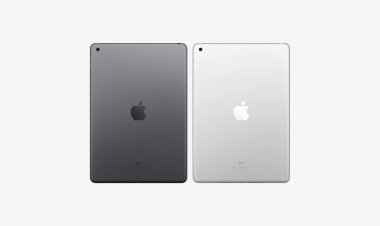 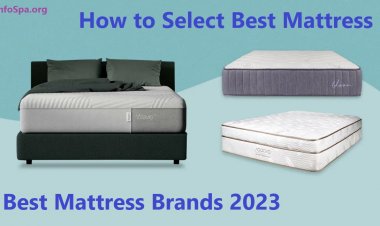