iPhone SE 5G 2022 is expected to be released on March 8, along with a refreshed iPad Air.

Apple released the 2020 iPhone SE on April 24 of that year, so a March-April release isn't out of the question.

Apple's iPhone 13 series has been out for over six months, and rumours have been circulating that the company's next iPhone SE model is nearing release. According to Bloomberg, the iPhone SE 2022, or the new iteration of the iPhone SE, will be released on or around March 8 this year. The revelation comes from Mark Gurman, who has a track record of being spot-on with his predictions about Apple's future plans. Apple is also expected to release a new iPad alongside the new iPhone SE, according to previous rumours.

To be sure, Apple has released new goods in the months of April and March over the past few years. Around April 24 of that year, Apple released the 2020 edition of the iPhone SE. It's also worth mentioning that Bloomberg's sources claim that Apple's plans are now vulnerable to change due to potential production problems. Last month, the company warned that the worldwide chip shortfall will continue to impair iPhone and iPad production for at least a few months.

Also Read: Best Phones in 2022: The Best Phone in The world Available... 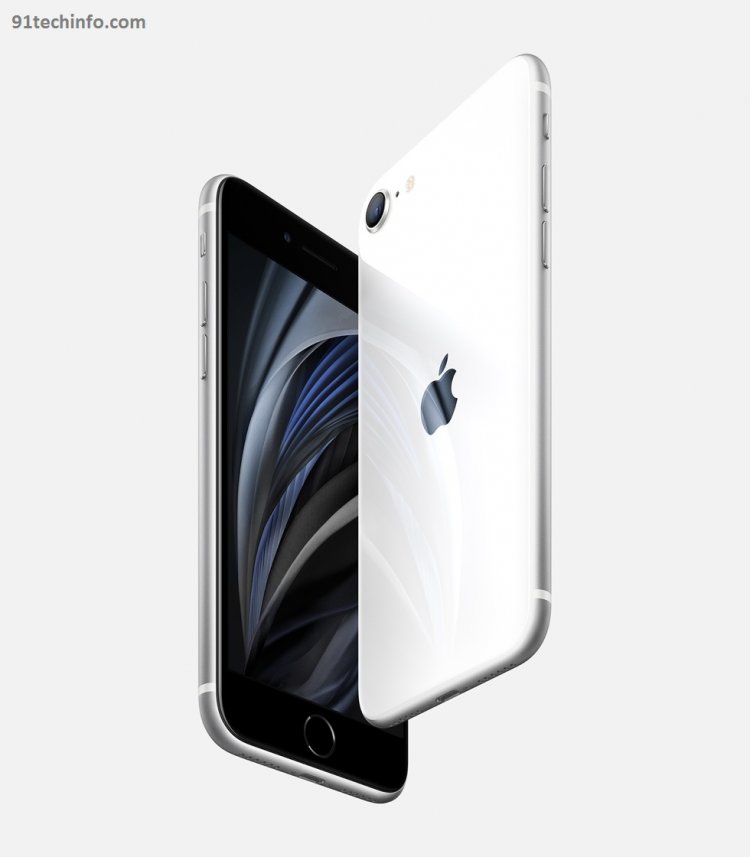 The iPhone SE is typically thought of as a device for people who want a smaller, less expensive iPhone. The iPhone SE had the same design as the iPhone 8 last year, and it's probable that Apple will do the same this year. This year, Apple will undoubtedly employ a speedier processor, and 5G connectivity is expected to make a debut.

According to Bloomberg, Apple may use the launch event to introduce an updated version of the iPad Air. The new iPad Air is rumoured to offer 5G connectivity and has a speedier CPU, however, Apple didn't provide much information. Apple hasn't put its new M1 chip on the iPad Air yet, so it's possible that it will do so soon. However, doing so would make the iPad Air practically indistinguishable from the iPad Pro, perhaps jeopardizing iPad Pro sales.

Samsung Galaxy A13 4G has been certified by the Bluetooth SIG, and a launch date...