Let's go over the Iqoo 10 series specs, launch timeline, features, and everything else we know so far. 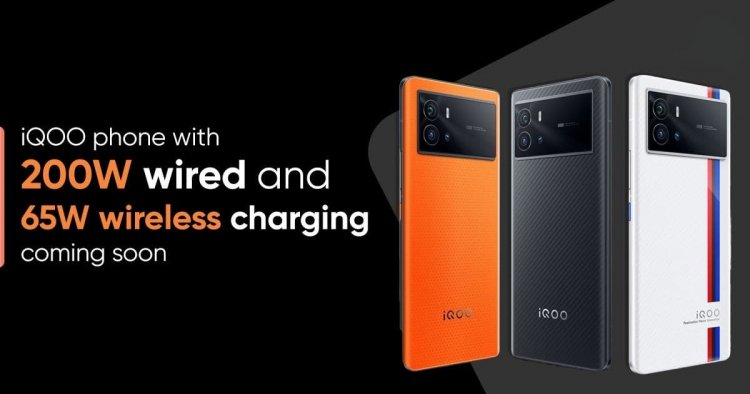 The company plans to release two phones in the 10 series. These include the standard Iqoo 10 as well as a Pro variant. According to the leaked specifications, the 10 Pro will have some of the best hardware available. Let's go over the Iqoo 10 series specs, launch timeline, features, and everything else we know so far.

According to a new leak, the Iqoo 10 series will debut in China in July 2022. The exact date of the upcoming Iqoo flagships' release is unknown. According to Tipster Digital Chat Station, the tentative launch date is July 2022. According to the tipster, the vanilla model will have few upgrades but will provide a better gaming experience.

The specifications of the 10 Pro were previously leaked by Digital Chat Station. The phone is expected to be powered by a Qualcomm Snapdragon 8+ Gen 1 SoC. It will also support 200W fast charging technology, making the 10 Pro the fastest charging smartphone. 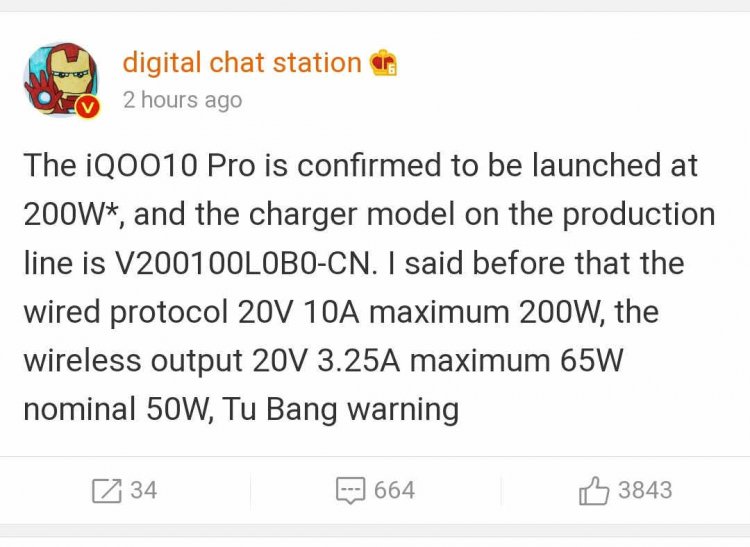 The device will also support wireless charging at 65W/50W. The battery capacity of the device was not disclosed by Digital Chat Station. However, like the 9 Pro, we can expect it to have a 4700 mAh battery.

The phone will have a 2K LTPO AMOLED display with 120Hz refresh rate support. It will have an in-display ultrasonic fingerprint scanner. A 50MP main camera sensor will also be included in the phone. However, the type of sensor and other details are unknown.

The vanilla model's specifications are currently unknown. However, given that the launch is scheduled for next month, we can expect a few details to emerge online in the coming days. We will provide more information as it becomes available. Meanwhile, please share your thoughts on the leaked Iqoo 10 Pro specifications in the comments section below.

Poco X4 GT is Spotted on NBTC Listing,  and it could be a rebranded Redmi Note 11T...

Redmi 11 Prime Series Launched in India with Up to Dimensity...