iQOO 11 Pro is expected to have a 144Hz OLED screen, among other features.

The iQOO 11 Pro may be the company's first flagship with a 144Hz refresh rate display. 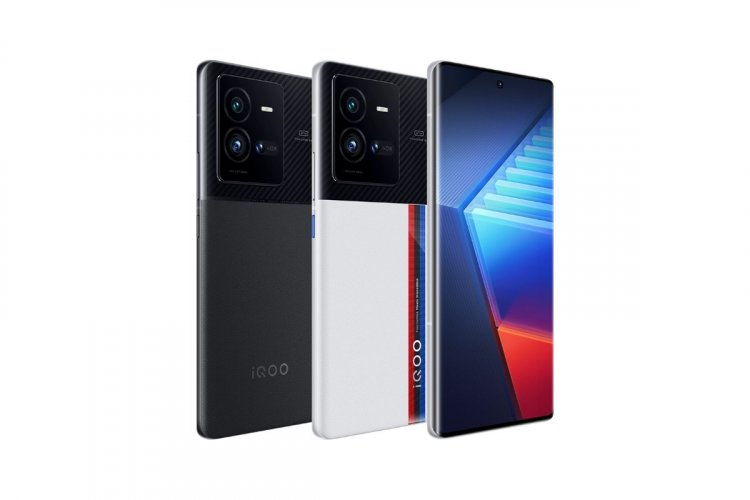 iQOO launched the iQOO 10 series in the Chinese market in July. The company's flagship range typically undergoes a 6-month refresh cycle, so the iQOO 11 series is expected to debut in early 2023. Rumours and leaks about the iQOO 11 series have begun to circulate on the internet.

The latest development is that the iQOO 11 Pro will have a 144Hz refresh rate, according to the famous Chinese tipster Bald Panda on the Chinese microblogging site Weibo. Let's take a closer look at what the iQOO 11 series has to offer.

The iQOO 11 Pro will be the company's first flagship to feature a 144Hz refresh rate panel. For quite some time, iQOO has used 120Hz AMOLED display panels on all of their flagships. The display panels on the iQOO 11 and iQOO 11 Pro are said to be E6 AMOLED. The standard model is expected to have a Full HD+ resolution display. The Pro variant, on the other hand, could have a 2K resolution display like its predecessor. 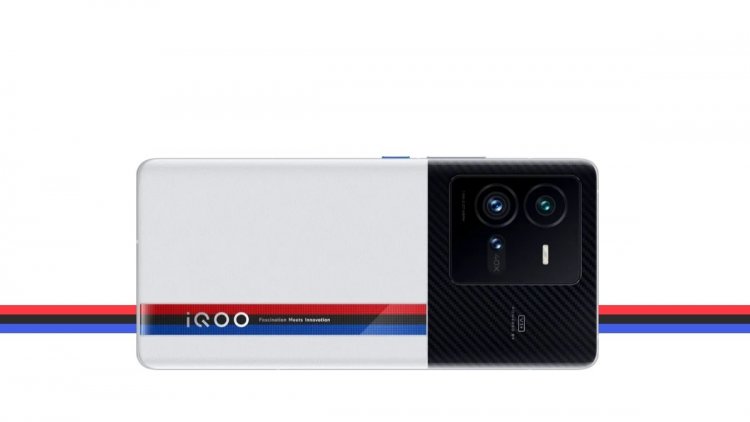 According to reports, the iQOO 11 series devices will have 50MP primary rear cameras with Sony IMX8-series sensors. On the Pro variant, the company may also use the V2 ISP chip. As of now, little is known about the iQOO 11 series, but with leaks beginning to appear on the Chinese micro-blogging site Weibo, we can expect to learn more about the device in the coming weeks.

What do you think of the upcoming iQOO 11 series? Please let us know in the comments.