iQoo 9 SE Goes for Pre-Order in India Via Amazon: Check Price, and Specs

With ICICI Credit Cards, buyers can get a flat Rs 3000 discount. 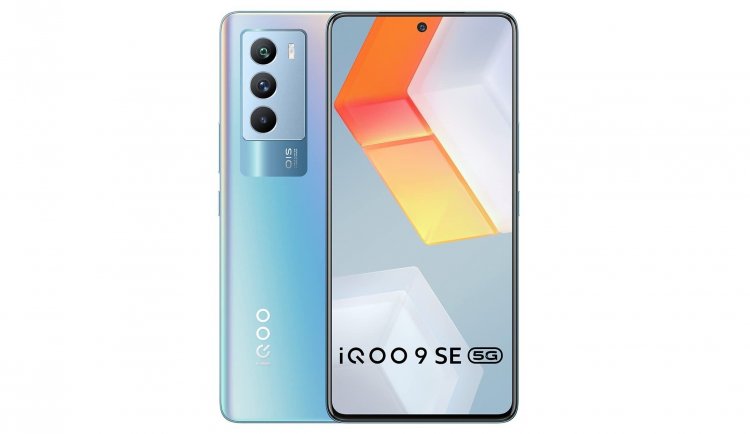 iQoo 9 SE Goes for Pre-Order in India Via Amazon

Huawei Nova 9 SE has been listed on the NBTC, EEC, and...

With ICICI Credit Cards, purchasers can get a flat Rs 3,000 discount as a launch promotion. In addition, iQoo is offering an additional Rs 3,000 on exchange. According to the e-commerce site, the handset will be available for pre-order on Amazon.in starting March 8. 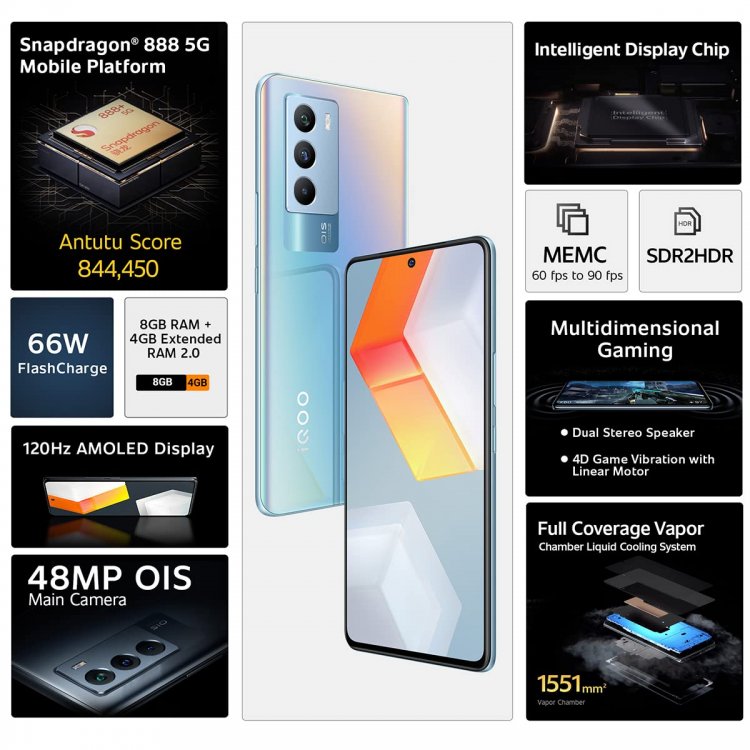 The phone is powered by an octa-core Qualcomm Snapdragon 888 processor and an Adreno 660 graphics processor. The system on a chip uses a 5nm fabrication technique and features up to 12GB of LPDDR5 RAM and 256GB of UFS 3.1 storage.

The 9 SE has a triple-camera system on the back and an LED flash. The handset's primary camera is a Sony IMX598 sensor with a 48MP resolution, an f/.179 aperture, and optical image stabilisation. A 13MP ultra-wide-angle lens with a 120° field of view and an f/2.2 aperture, which also serves as a macro sensor, is included. A 2MP mono camera with an f/2.4 aperture is also included on the smartphone. It has a 16MP front camera for selfies and video calls.

The iQoo 9 SE features a 4500mAh battery that enables 66W rapid charging. It includes a Type-C charging connector as well as stereo speakers. It measures 163.22776.4x 8.39mm and weighs 197 grammes. The handset runs FuntouchOS 12, which is based on Android 12.

Do you intend to purchase an iQoo 9 SE? Please share your thoughts in the comments box below.

Redmi Note 11 Pro price in India has been leaked, as have the colour options. It...