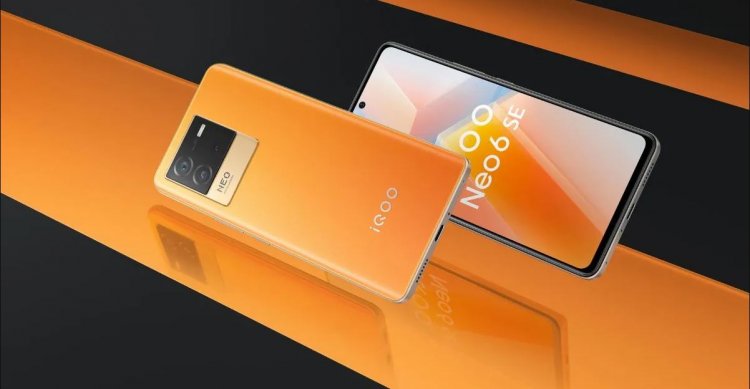 The Neo 6 SE is the successor to last year's Iqoo Neo 5 SE. We haven't seen many Iqoo Neo series phones launched in India before, as they are mainly rebranded Iqoo Z series devices. It will be fascinating to see whether Iqoo brings the Neo 6 SE to India. Let's take a closer look at the phone's cost, features, and specifications. 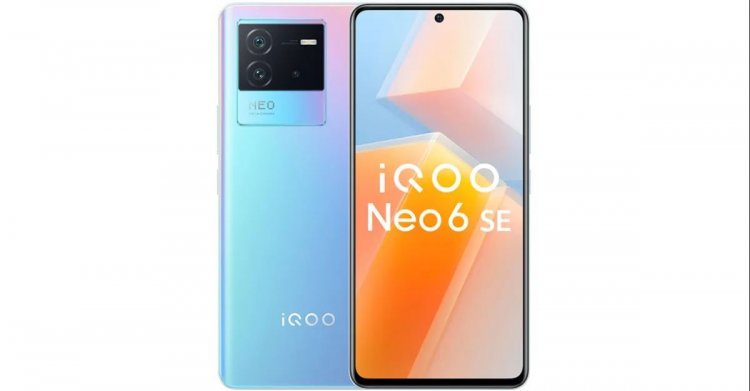 The Iqoo Neo 6 SE has a 6.62-inch Full HD+ E4 AMOLED display with a 120Hz refresh It can also display HDR10+ content and has a max brightness of 1300 nits. The gadget is powered by the Snapdragon 870 SoC, which has a maximum clock speed of 3.2GHz and is partnered with the Adreno 650 GPU. The Neo 6 SE comes with up to 12GB of LPDDR4X RAM and 256GB of UFS 3.1 internal storage. According to the manufacturer, the handset has undergone 11 performance tweaks to improve the user experience.

The smartphone includes a 64MP main camera with OIS, an 8MP ultra-wide-angle lens, and a 2MP macro shooter. A 16MP selfie camera is located on the front of the device. The Neo 6 SE gets power from a 4,700mAh battery, which supports 80W rapid charging. The phone can charge from 0% to 100% in 30 minutes. The phone is 8.54mm thick and weighs 190 grams in terms of measurements. Other features include an in-display fingerprint scanner, the OriginOS Ocean operating system based on Android 12, Bluetooth 5.2, a liquid cooling system, an X-axis linear motor, and

Thank you for sticking with me until the end. Like our Facebook page for more insightful and exclusive tech news.

Airtel vs Jio vs Vi (Vodafone Idea): Compared are the new... 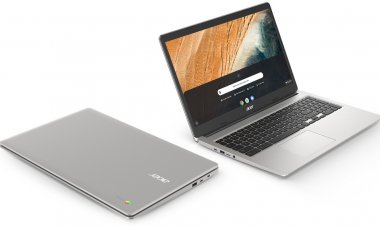 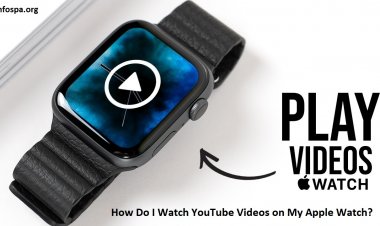