Let's look at the iQOO Neo 7, TWS Air price, specifications, and other information revealed at the launch event. 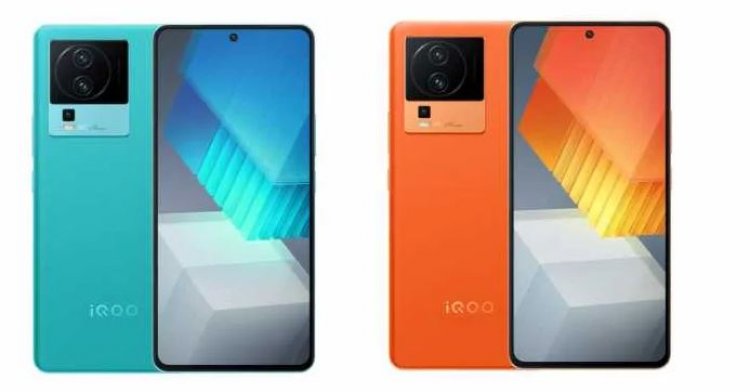 iQOO has launched a new Neo series smartphone. The iQOO Neo 7 5G has been launched as the company's new premium offering. The Neo 7 5G was introduced as the Neo 6 5G's successor. It is expected to arrive in India soon. However, no word has been received from the brand as of yet. Many premium features are included with the Neo 7 5G. It is powered by a MediaTek Dimensity 9000+ SoC.

In addition, the new iQOO smartphone has a large AMOLED display and a triple-camera setup. Along with the Neo 7, the company debuted the iQOO TWS Air. Let's look at the iQOO Neo 7, TWS Air price, specifications, and other information revealed at the launch event.

The MediaTek Dimensity 9000+ SoC, found in the iQOO Neo 7 5G, is the latest flagship smartphone chip from MediaTek. The flagship SoC is manufactured on a 6nm process and has a maximum clock speed of 3.05GHz. According to the company, the Dimensity 9000+ SoC in the Neo 7 5G has been custom-tuned for enhanced performance while ensuring good efficiency. 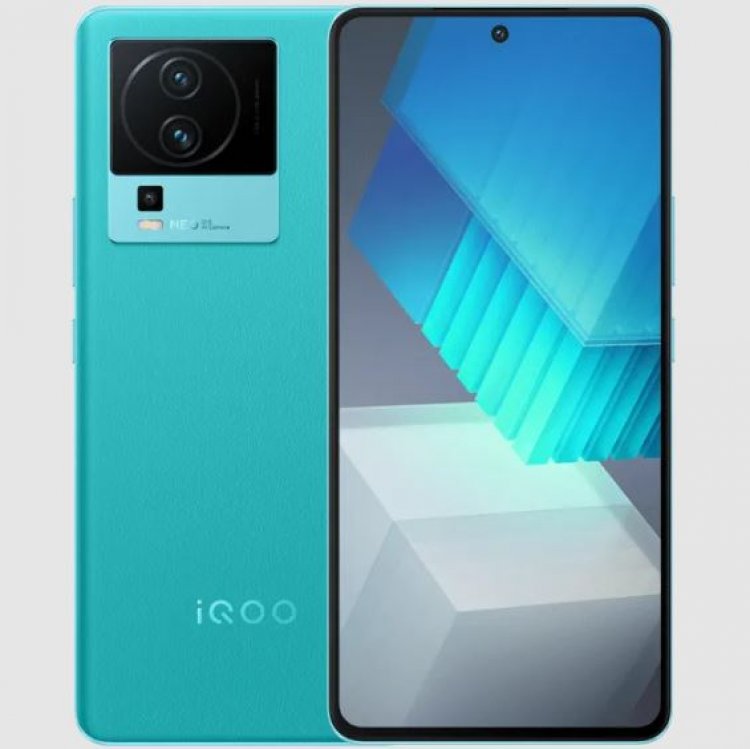 The new iQOO smartphone has a 6.78-inch Full HD+ display as well. The flat E5 AMOLED screen has a hole-punch cutout in the top center for the front camera. The screen also has a peak brightness of 1500 nits and a refresh rate of 120Hz. In addition, the screen has an independent display chip for features such as frame rate interpolation. The Neo 7 is the first smartphone in the Neo series to be equipped with the display chip.

On the back of the Neo 7 5G, there are three cameras. The camera module's square shape houses a 50MP Sony IMX766V main camera sensor, an 8MP ultrawide camera, and a 2MP macro sensor. The primary camera is capable of optical image stabilization (OIS). The device has a 16MP front camera sensor for selfies and video calls. 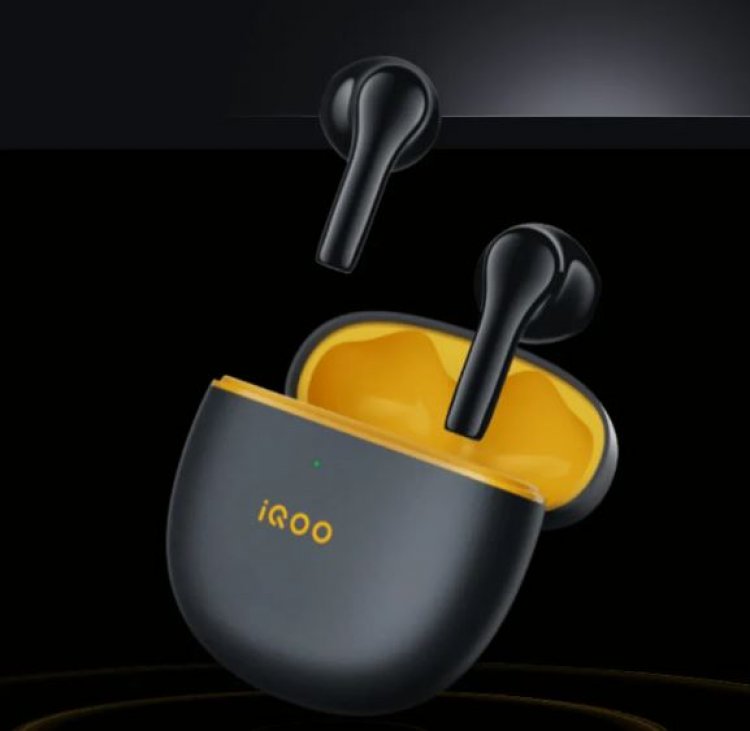 Under the hood is also a 5000mAh battery. iQOO has not only increased the battery capacity but also improved the charging speed. The Neo 7 5G now has 120W fast charging support. The fast charger has been included in the box by the company. The phone ships with the Android 13-based Origin OS. The global variant is expected to receive Funtouch OS 13.

Each earbud has 14.2mm BioCarbon Dynamic drivers as well as features such as Low-latency mode, Monster Sound mode, e-Sports mode, and so on. The earbuds are said to have a battery life of up to 25 hours when combined with the charging case.

Garmin Venu Sq 2 Series with up to 11 Days of Battery Life Launched in India: Price,...