More content and features inspired by the Squid Game are now available in the game! 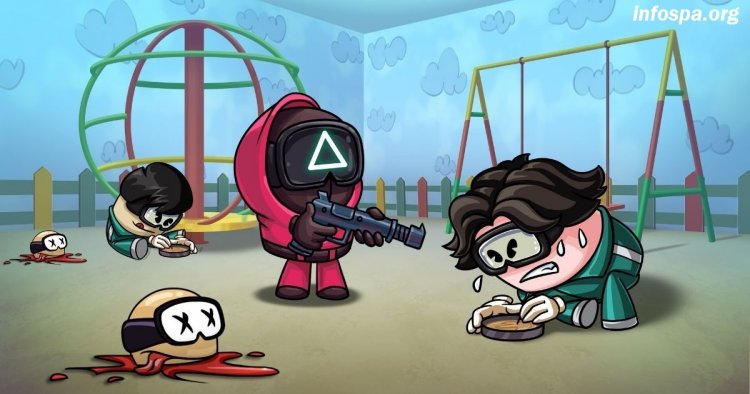 Silly Royale is a social game developed in India that has been downloaded over 12 million times. The game recently reached new heights with the addition of content inspired by Netflix's Squid Game.

The game first introduced the Squid Royale mode, which allowed users to play the 'Red Light Green Light' game, and now, in the second season, more Squid Game material has emerged, such as Honeycomb Dalgona and Tug of War. Starting this weekend, players will be able to experience the new content.

Silly Royale Season 2: What we know

Season 2 of Squid Royale in Silly Royale introduces a slew of new features, including a 40-player mode, Honeycomb Dalgona, and Tug of War. Streamer Mode, Leaderboards, Voice Chat for public matches, and other new features have been introduced to the game.

Players can also earn gems, sometimes known as Silly Royale premium cash, by referring friends to the game. VIP Bull, VIP Stag, VIP Lion, and Santa are four new legendary skins that have been added to the game. 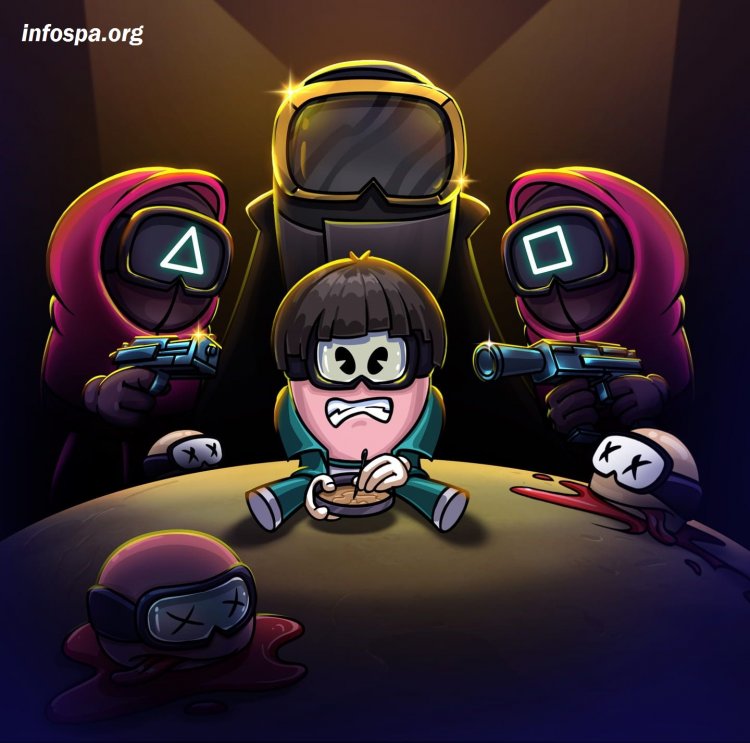 On the game's official Discord server, the best players of the season enter a raffle to win a PS5 and a spot in Silly Royale IRL at the end of Season 2, in Pune in January 2022.

With 110 wins in Squid Royale during Season 1, 22-year-old Sagar Sharma from Meerut earned an iPhone 13 Pro Max 256GB. Over 745,000 people pre-registered for the first season, and 2.7 million people were killed by the doll in the 'Red Light Green Light' game.

Other Squid Game-inspired modes, such as Glass Bridge and Marble Game, are being developed and will be released in the future, according to the developers. Silly Royale is a free app that can be downloaded from the App Store or Google Play.

WhatsApp tips and tricks: How to Send a WhatsApp Message Without Saving a Mobile... 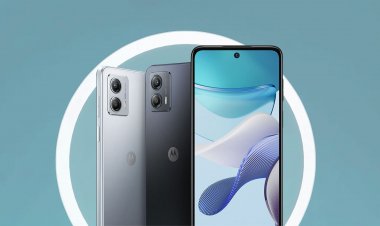 Let's take a closer look at the specifications and promotional materials for the...