Facebook has changed its corporate name to Meta. This is part of a wider rebranding of Facebook. 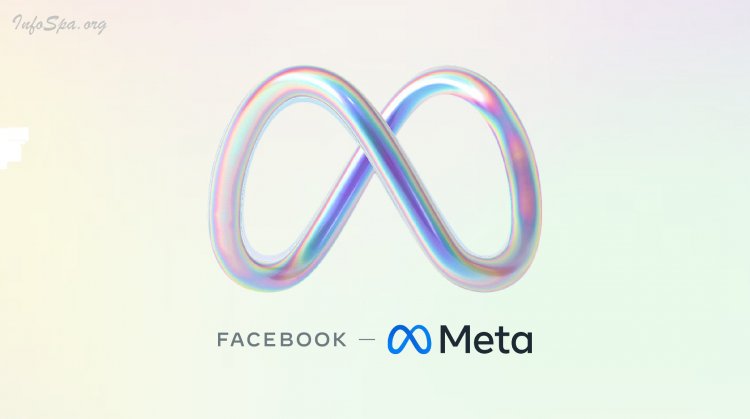 Facebook's name has been changed to Meta. Facebook Inc., not the Facebook you have on your phone, has changed its name. The firm will now be known as Meta Inc., and many people are finding it difficult to understand that Mark Zuckerberg made such a drastic shift so quickly. Despite the fact that many people were aware of the impending name change, people immediately began making jokes and memes about it, and far too many memes swamped Twitter and Facebook.

And no, I'm not here to advise you that Facebook has changed its name – you've probably already heard – but I am here to offer you a series of jokes, memes, and even some politically offensive material. So, even if you're easily offended, I strongly advise you to skip the following five memes.

The first one should always be a classic, so here's an old meme template that works in a variety of contexts, including the Facebook to Meta translation.

Mark Zuckerberg got innovative idea how to deal Facebook via #Meta pic.twitter.com/S8YUBWiQHW

Someone, like me, appears to have seen The Social Network at least fifty times. This is a one-of-a-kind meme that I believe just a few people have seen.

Although changing the company name may not signify much to consumers who are already glued to Facebook, it is guaranteed to generate some buzz on the internet.

I tried so hard but it doesn’t even meta…

While everyone is wondering why Facebook changed its name so abruptly, this individual has already come up with a new name for Facebook India; no offense intended to Harshad Mehta or anyone else with the same surname.

When the name of a city, place, monument or anything else changes, there will always be that one individual who will photoshop Yogi Adityanath, the Chief Minister of Uttar Pradesh.

#Facebook Change Its name and the new name is #Meta pic.twitter.com/2h7flj7XYM

Meanwhile, Americans are linking Meta to Donald Trump, the United States' only President, who was likely banned from Facebook. Yes, Make Everything Trump Again is most likely trending on Twitter, at least in the United States.

The funniest thing that happened today was the creation of META

There is no game because a button on your PS controller is missing.

The truth has now been revealed. As I previously stated, Facebook has a privacy issue, and aside from that, Facebook is now being viewed as a major failure when it comes to preventing the spread of misinformation and fake news.

Facebook literally shooting all in one shot #Meta pic.twitter.com/Uu7hZFb3R1

It's not cool, bro. It's not cool. How did you make this clown out of a Teenage Mutant Ninja Turtle?

Someone is smoking something strange these days; perhaps it's time to call the NCB!

I knew this was coming.

Another acronym hypothesis. People will probably uncover a few hundred of them before the end of the year.

Who's Excited for #META? Welcome to the Machine... pic.twitter.com/OXk1Pyx7Yf

I'm very sure the OP has an infinity tattoo on his body. Tattoo removal is now very expensive.

And now, from 9Gag, the dank members' dungeon, comes this tweet. I'm not sure what Feta is (editor's note: it's a type of cheese), but I like the Photoshop work here.

These are only a few of the jokes and memes I was able to locate. As a result, we've decided to switch to 9Gag. I'm including a link to this post, as well as a link to the most recent memes and funny content on 9Gag, which began shortly after the announcement. 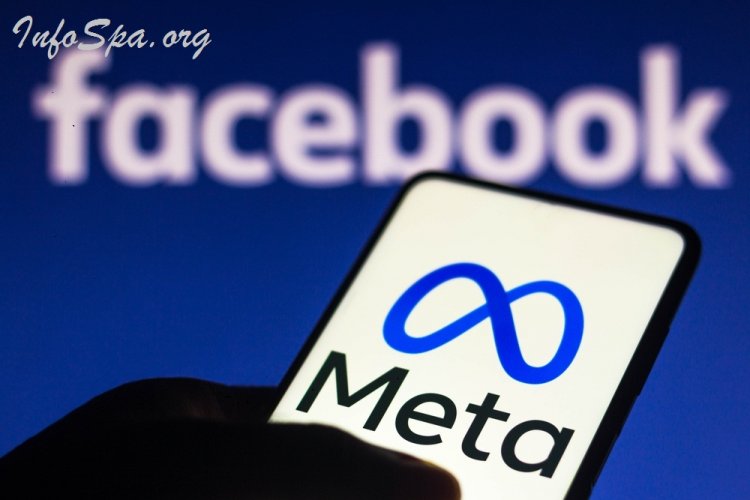 I'm also reading through 9Gag right now since, after a twelve-hour slumber, some guys living under a cave must have started announcing this change on Facebook. Oh, and I almost forgot to mention that Facebook is releasing a smartwatch that includes a camera for video calls.

The reputation of the company has been badly affected in the recent past. Today, the Washington Post has reported that during the pandemic, Facebook withheld important information about vaccine misinformation.

This is the most recent report on documents leaked by a former Facebook employee. Apart from this, there were also reports that Facebook has shelved the research which said that Instagram is harming the mental health of teenagers.

Apart from this, there is also an allegation that the post-spreading hate outside America was not removed.

In these reports, Zuckerberg has said that some documents were leaked on his own accord so that the company could be defamed. 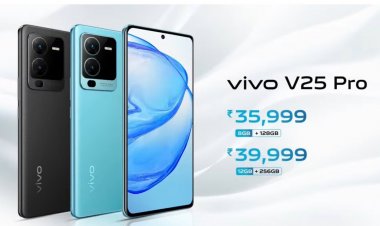 Let's take a look at the Vivo V25 Pro 5G price in India, specifications, and other...