Motorola Edge 30 with Snapdragon 778G+ SoC is expected to be launched in India on May 12.

A 144Hz AMOLED screen, 33W fast charging, a 50MP main camera, and a thin and light design are among the other key features of the devices. 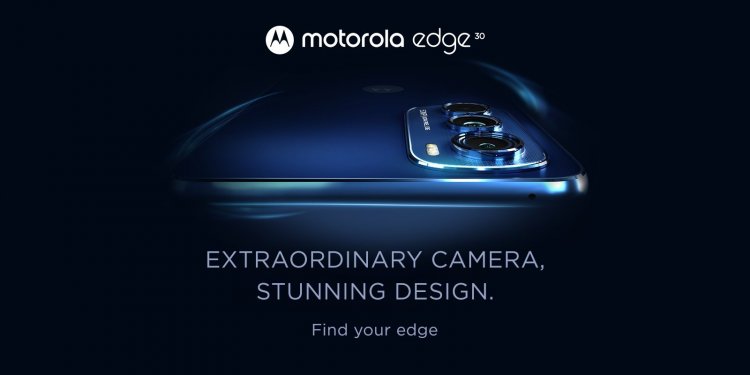 The Motorola Edge 30 was released a few days ago in some global markets as the successor to the Edge 20 from 2021. Motorola appears to be preparing to launch the Edge 30 in India.

The Edge 30 will be available in India on May 12th, which is less than a week from today, according to tipster Mukul Sharma. The company is also expected to confirm the launch date soon. The Edge 30 will also be India's first phone powered by the Snapdragon 778G+, as well as one of the most stylish phones with 5G connectivity. A 144Hz AMOLED screen, 33W fast charging, a 50MP main camera, and a thin and light design are among the other key features of the devices.

[Exclusive] I can confirm that the motorola edge 30 is launching on 12th May in India.
It is World's Thinnest 5G Smartphone & lightest in the segment and will be the first to bring Snapdragon 778G+ 5G chipset to India.
Feel free to retweet ????#motorolaedge30 pic.twitter.com/tHzo58VR9k

The Edge 30 has a 6.5-inch Full HD+ AMOLED display with a refresh rate of 144Hz. It has a 10-bit panel as well as support for HDR10+ content. The device is powered by a Snapdragon 778G+ SoC and comes with 8GB of RAM and up to 256GB of internal storage. Storage expansion is not supported by the device. Edge 30 by Motorola

In terms of camera, the phone has a 50MP primary camera with OIS. It also has a 50MP ultra-wide camera with a 118-degree field of view. The 50MP ultra-wide sensor also functions as a macro sensor. Finally, it includes a 2MP depth sensor. The phone has a 32MP front camera sensor for selfies. The phone is powered by a 4,020mAh battery and supports 33W fast charging. The device comes pre-installed with Android 12. It runs a MyUX layer on top of Android. 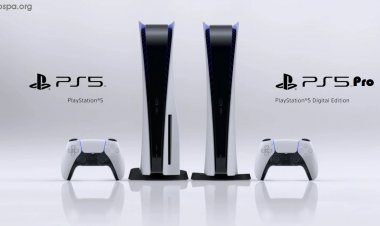 Here's a rundown of everything you need to know about the PS5 Pro, including specs,...