New Macbook Air with a 15-inch display is expected to be released next year, and it may be branded differently. 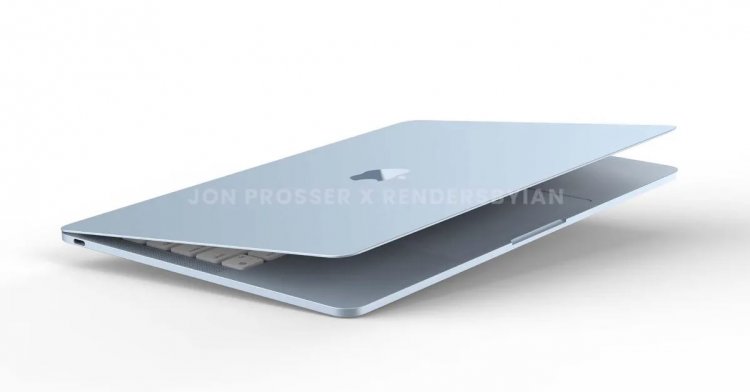 Apple may release new MacBooks with an M2 chip later this year. The company recently launched the Mac Studio, which includes an M1 Ultra chip, which is also expected to appear in the upcoming Mac Pro. Following the launch, the company is expected to introduce the new M2 chip later this year. The new M2 chip will be available in the MacBook Air and 13-inch MacBook Pro models. According to reports, Apple will release the MacBook Air with a 13.3-inch display.

According to a new report, the Air may get another variant with a larger display and form factor. According to Display Supply Chain Consultants (via MacRumors), a 15-inch MacBook Air is in the works. Let's take a look at the details surrounding the new 15-inch Apple MacBook Air that has been rumoured ahead of its release. 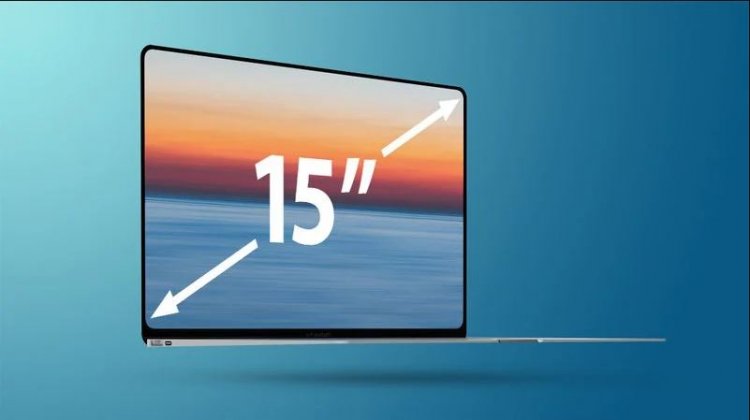 This isn't the first time we've heard of a 15-inch MacBook Air. Previously, Bloomberg's Mark Gurman reported that Apple was developing a larger model with a 15-inch display. Apple considered building a larger version of the MacBook Air at the time, but decided against it "for the next generation," Gurman said.

The 13-inch model will be the first to be released by the company. According to a recent report, the 13-inch model's release date has been pushed back to the second half of 2022. It will reportedly have a new design with white bezels surrounding the 13.3-inch display. Apple will also release a laptop with MagSafe support, similar to the MacBook Pro M1 Pro and M1 Max models.

The MacBook Air will be available in a variety of colours, with a white keyboard layout. It will only have two USB Type-C ports. As expected, the ProMotion display technology will not be available on the Air model this year, but will instead be limited to the 14-inch and 16-inch Pro models.

Before buying a MacBook Pro, 3 things you have to known

Motorola Edge 30 Goes for First Sale in India Today at... 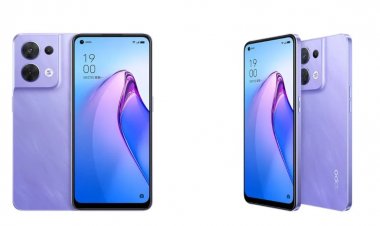