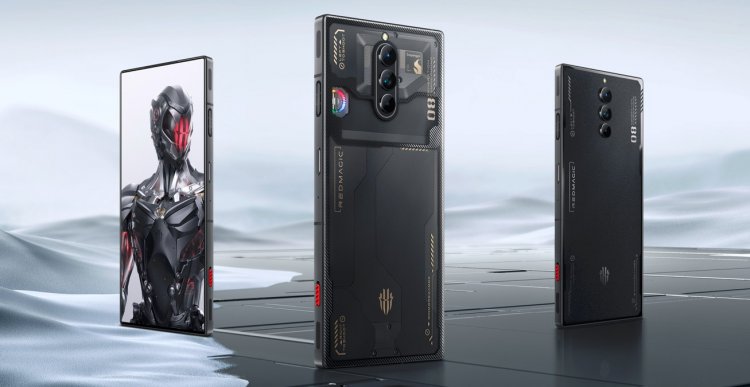 The RedMagic 8 Pro series has been released globally by Nubia. The new gaming smartphone is the world's first to use Qualcomm's new Snapdragon 8 Gen 2 SoC. The device was released in China last month. The same design of smartphones has been released in global markets. The logo, on the other hand, has changed. Nubia has also made some hardware changes for the global models.

The phones have been launched in a few markets, including the United States, Europe, the Middle East, Asia Pacific, and Latin America. There is currently no word on whether the phones will be released in India. 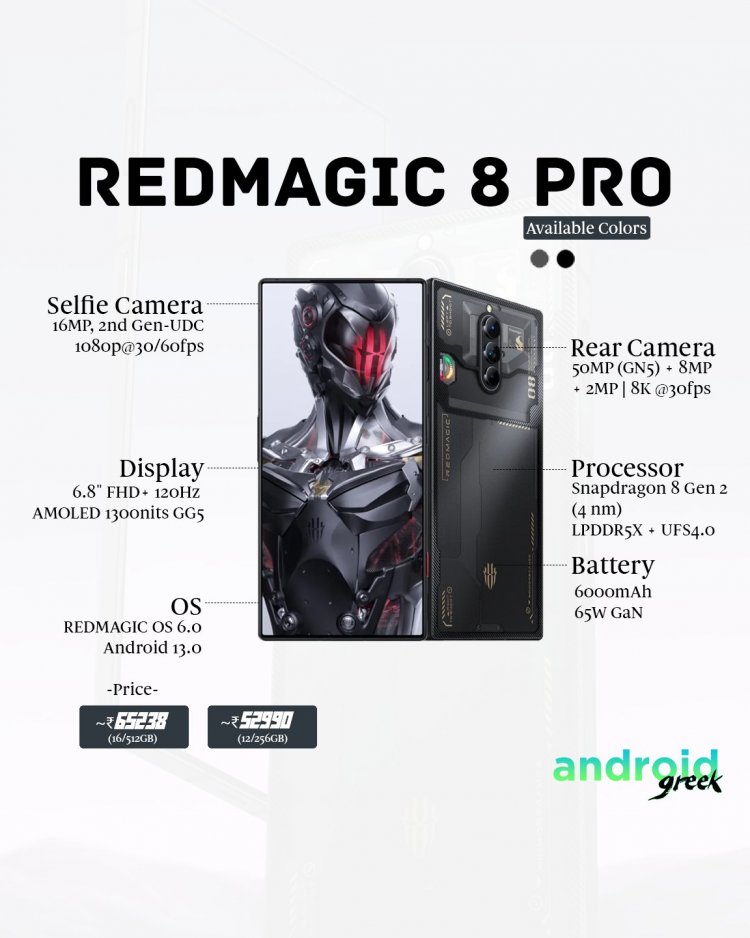 The rest of the specifications are the same. The Snapdragon 8 Gen 2 SoC is found in both models. There are numerous cooling mechanisms in place to keep thermals under control. A built-in fan, an air duct, a 3D ice-grade dual pump, and up to 10 layers of heat-dissipation materials are among them.

The phones have a 6.8-inch OLED screen. The screen supports a refresh rate of 120Hz, a touch sampling rate of 960Hz, and a peak brightness of 1300 nits. There is a 16MP front-facing camera embedded in the screen. The phones feature 520Hz shoulder triggers that can be customized for different games.

A 3.5mm headphone jack is provided. On the back, the phones have a triple-camera setup with a 50MP Samsung GN5 main camera, an 8MP ultra-wide camera, and a 2MP macro sensor. The devices ship with RedMagic OS 6.0, which is based on Android 13. Do you want to watch RedMagic 8 in India? Please let us know in the comments section below.

Realme Narzo 50 Pro 5G will be Confirmed by the MediaTek...