The OnePlus 10 Pro will be released on January 11th this year with a 120Hz LTPO display. 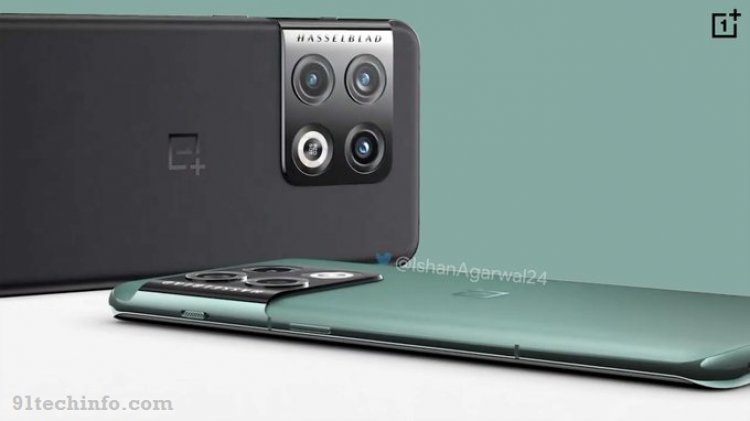 We may have just learned everything there is to know about the OnePlus 10 Pro, which is set to launch on January 11, 2022. Ishan Agarwal, an Indian leakster, shared the specifications and a photo of the device with its three rear cameras on Twitter.

Full Specifications of the OnePlus 10 Pro!

The OnePlus 10 Pro will have a 6.7-inch QHD+ LTPO display panel with a 120Hz refresh rate, according to Agarwal's tweet. It also has a 5000 mAh battery that can charge at 80W SuperVOOC and 50W AirVOOC for reverse charging. 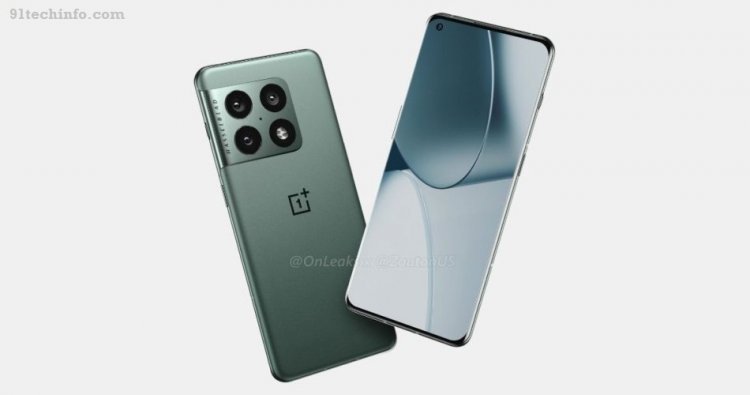 Furthermore, the phone will be powered by Qualcomm's Snapdragon 8 Gen 1 chipset, making it one of the first smartphones to use the company's new mobile processor. There are three rear camera sensors, two of which have 48MP and 50MP resolutions, and the third has an 8MP resolution. In addition, the company has a Hasselblad partnership, which means that the camera software will be tweaked by the legendary camera company. On the front, there's a 32MP camera.

The phone also has stereo speakers, as well as LPDDR5 RAM, and UFS 3.1 storage. Its overall measurements are 163773.8x5mm. According to a separate tweet by Agarwal, the phone currently lacks the company's new unified operating system, though he stated that the OS might make its way to the device by the time it launches globally.

On the design front, the OnePlus 10 Pro's rear camera module appears to wrap around the phone in a similar way to the Samsung Galaxy S21. According to previous leaks, the phone will be available in silver and purple-ish colours, in addition to the green and black that Agarwal mentioned. 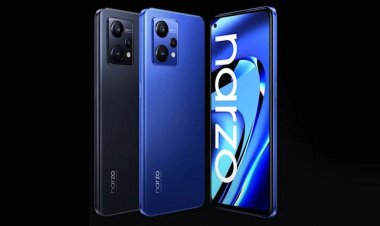 Both phones will be available on Amazon starting next week.