OnePlus Ace is expected to be launched soon, including 150W charging and a Dimensity 8100 SoC.

The first smartphone in the Ace series could be released in the first half of this year. 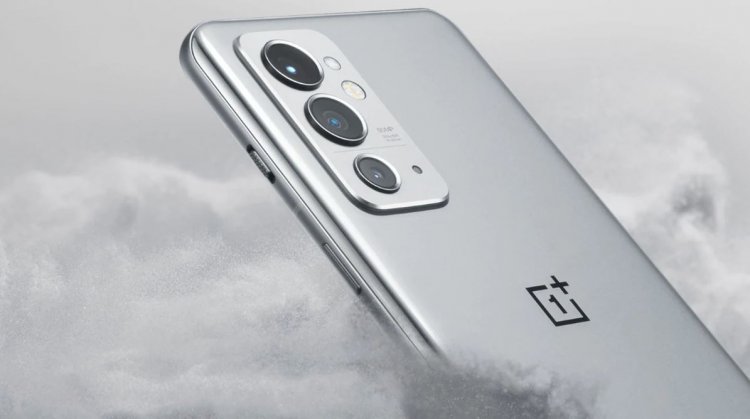 OnePlus launched the Nord series in 2020 to cater to the mid-range segment. Recent speculation says that the Chinese company is set to launch a new range of smartphones. According to a fresh leak from prominent tipster Digital Chat Station, OnePlus will soon unveil a new smartphone powered by MediaTek Dimensity 8100 under an all-new Ace range.

The tipster also states that the OnePlus Ace lineup will essentially succeed the Oppo Ace lineup and would continue to emphasise features such as rapid charging and gaming. For those who are unaware, OnePlus' sister brand - Oppo – once had an Ace lineup of smartphones. The Oppo Ace was introduced in 2019, and the Oppo Ace 2 was released in 2020. There hasn't been a handset with the Ace nickname since.

In addition, Digital Chat Station has revealed the technical details of the next OnePlus Ace series handset.

The first Ace series gadget, according to the source, will be powered by an octa-core MediaTek Dimensity 8100 CPU. To provide a fluid gaming experience, this will be combined with up to 12GB of RAM and UFS 3.1 storage.

The OnePlus Ace series handset is said to include a 6.7-inch Full HD+ AMOLED display with a refresh rate of 120Hz. The front selfie shooter will be housed inside a centred punch hole notch on the display surface. According to the source, BOE will supply the display panels for the forthcoming OnePlus device.

In terms of cameras, the next OnePlus Ace gadget is reported to include a triple-rear camera configuration with OnePlus' preferred Sony IMX766 main sensor. This could be accompanied by an 8MP (presumably ultra-wide-angle) sensor and a 2MP sensor. The smartphone is believed to have a 16MP front-facing camera for selfies and video calls.