The suspected OnePlus Ace device has now been discovered on the Geekbench database, offering more information about the gadget. 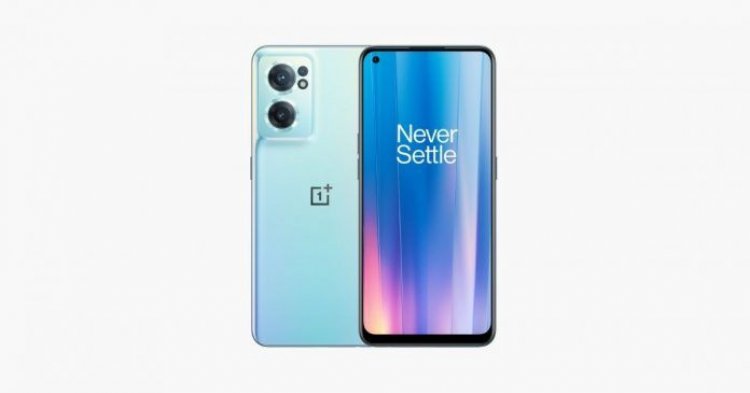 The existence of a new OnePlus smartphone called the OnePlus Ace has recently come to light as a result of a new leak. The future smartphone from OnePlus will be a whole new lineup, and it will be the first new series of phones announced since the OnePlus Nord and OnePlus R series lineups a few years ago.

The upcoming OnePlus Ace series phone was leaked a few days ago, and the leak indicates that the phone would be powered by a MediaTek Dimensity 8100 CPU and a super-fast 150W chipset. The suspected OnePlus Ace device has now been discovered on the Geekbench database, offering more information about the gadget.

A new OnePlus smartphone with the model number PGKM10 has been discovered in the Geekbench database. This could be the next OnePlus Ace. According to the listing, the OnePlus phone will be powered by an octa-core MediaTek chipset with four cores clocked at 2.85GHz and four other cores clocked at 2GHz, the newly revealed Dimensity 8100 chipset. The Mali-G610 MC6 GPU will be paired with the SoC. 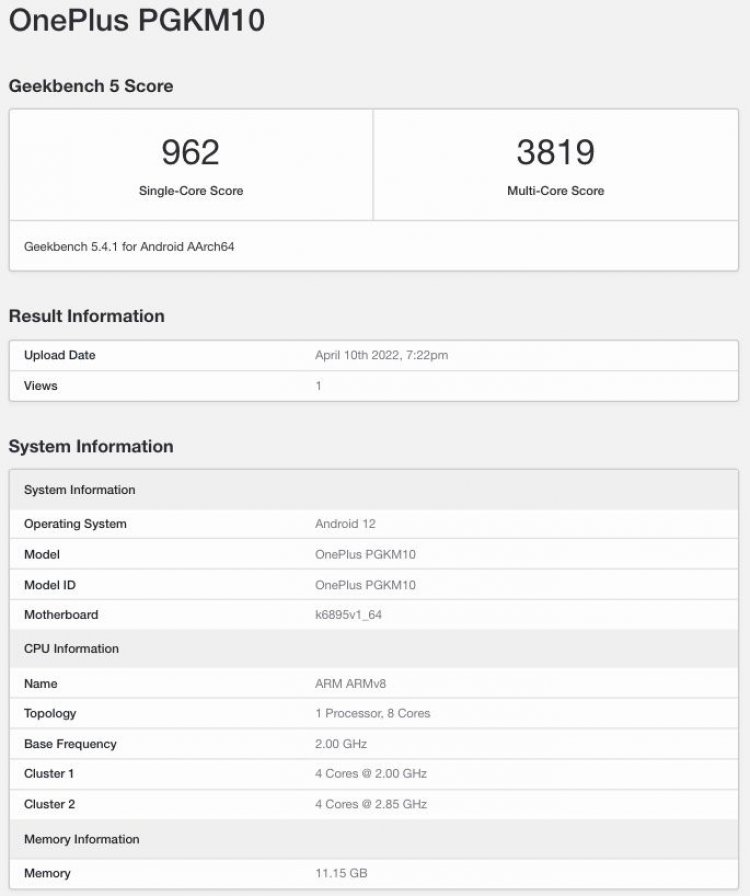 Furthermore, the listing certifies the phone's operating system version. The OnePlus Ace will come pre-installed with Android 12. In terms of memory, the smartphone will have 12GB of RAM, but we can also expect the device to have multiple RAM and storage options. On Geekbench, the gadget scored 962 in the single-core test and 3819 in the multi-core round. Aside from the aforementioned facts, the database does not reveal anything. 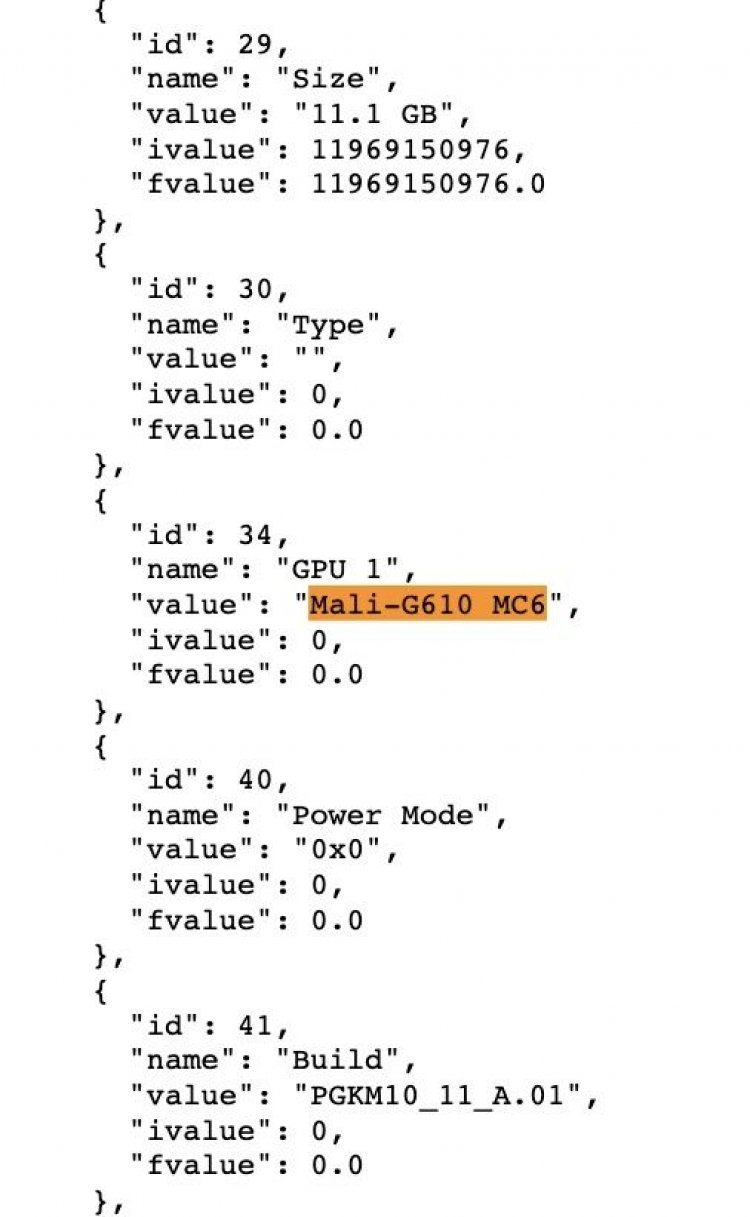 According to the most recent leak, the OnePlus Ace would have a 6.7-inch FullHD+ AMOLED screen with a refresh rate of 120Hz. The next phone is reported to have a 16MP front camera and a triple-camera arrangement on the back. It is claimed to have a 50MP Sony IMX766 primary sensor, an 8MP sensor, and a 2MP sensor, all of which are expected to be ultrawide and macro/depth cameras.

The phone is rumoured to have a 4,500mAh battery as well as 150W fast charging. The 3C listing for the same model number, on the other hand, disclosed 160W fast charging support. Furthermore, all of the aforementioned specifications were seen on Weibo in March and were rumoured to be the future OnePlus Nord 3. The new Ace series leak has caused some consternation among the public, and it will be fascinating to watch if OnePlus announces the new series phone in the coming days.

Roundup of the OnePlus 10 Pro: Expected Price in India,...