Let's take a look at the OnePlus Nord audio product, which is set to be released soon. 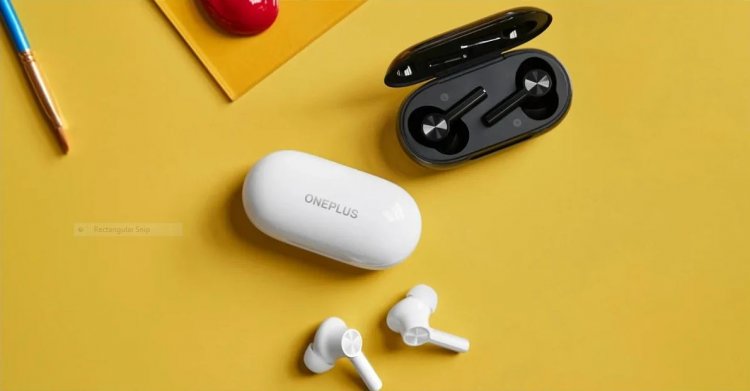 In India, OnePlus has recently released the OnePlus 10 Pro, OnePlus Bullets Wireless Z2, and OnePlus Buds Pro Radiant Silver colour options. In the coming months, the company plans to launch at least three new Nord series smartphones in India and other global markets. The Nord CE 2 Lite 5G, Nord 2T, and Nord 3 are the three devices that are expected. 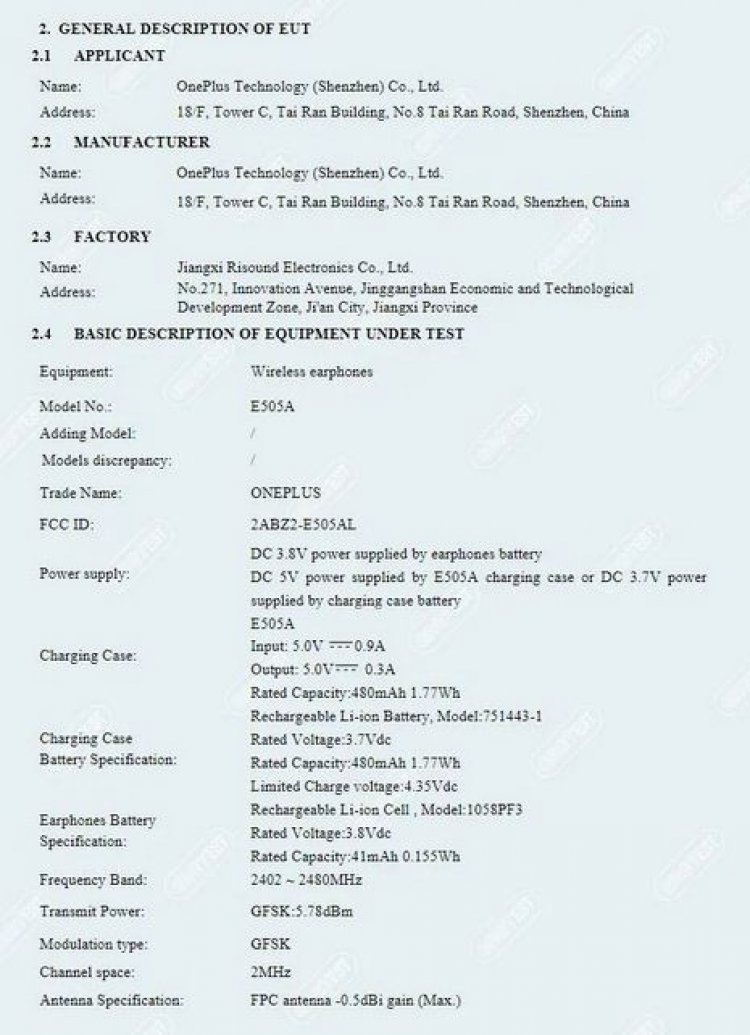 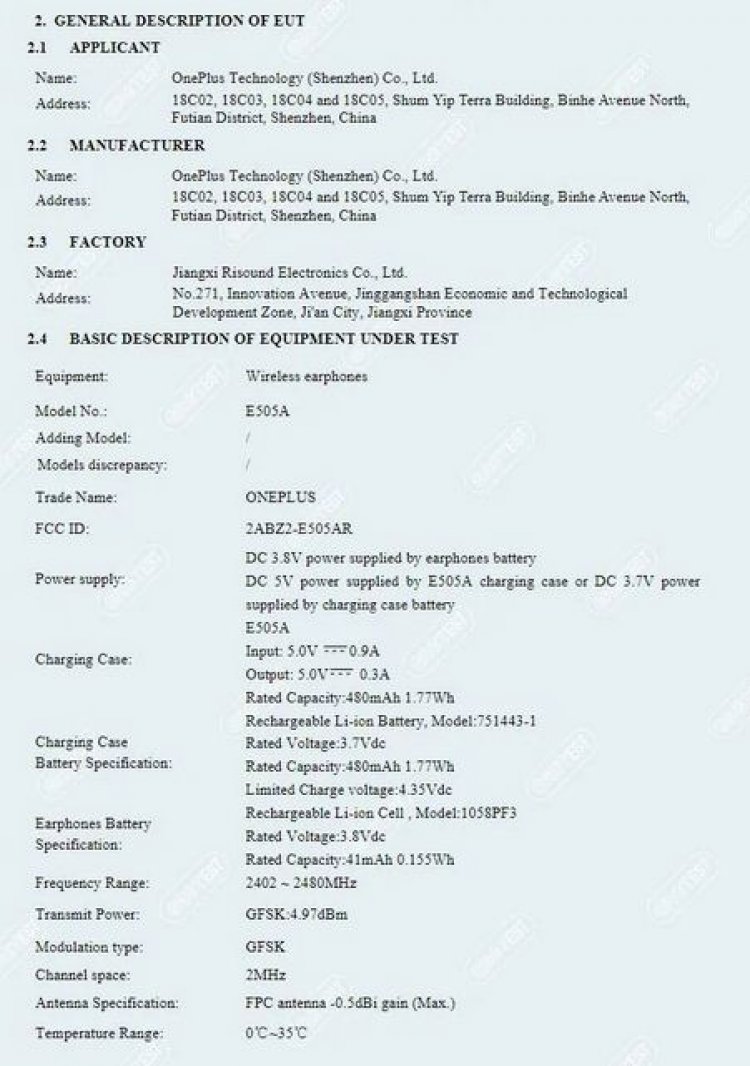 OnePlus will soon launch a new audio product in the Nord series. Not surprisingly, the company will launch true wireless earbuds, which are becoming increasingly popular. The upcoming OnePlus Nord Buds with E505A model number have been spotted on the FCC database, revealing the TWS's design as well as some battery capacity information. The certification also validates the name "OnePlus Nord Buds."

To begin, according to the listing, the Nord Buds will have a half in-ear style design, which means no eartips will be included, and the stem design on the TWS from the images appears to be quite short. The listing only shows the earbuds in black, but we can expect more colour options during the launch. Furthermore, the left earbud has the E505AL model number, while the right has the E505AR model number.

Finally, the TWS case will have a 480mAh Li-ion battery capacity, while each bud will have a 41mAh battery unit. According to the images, the TWS will include Type-C charging support as well as a shot Type-C cable in the box. Finally, the Nord Buds with the E505A model number have already received BIS certification, indicating that the buds will be available in India soon.

The OnePlus Z2 is currently the brand's cheapest TWS, priced at Rs 4,999, and with the introduction of the Nord TWS, OnePlus may offer an affordable TWS. 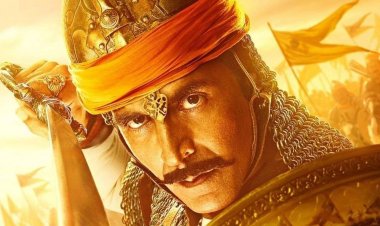