Oppo Reno 8 has been spotted on Geekbench with a Snapdragon 7 Gen 1 SoC; it is expected to be launched soon.

Let's take a look at the Oppo Reno 8 specifications, features, and other information that is currently available. 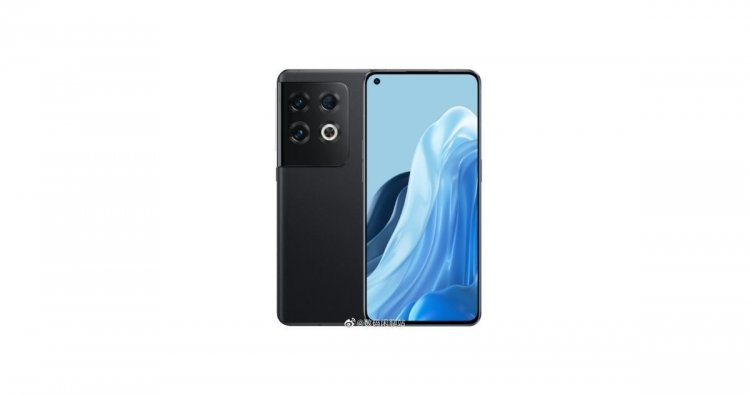 While we wait for the official release date, an alleged Reno 8 series phone has been spotted on the Geekbench website. Let's take a look at the Oppo Reno 8 specifications, features, and other information that is currently available.

The Oppo Reno 8 series will be available in China soon. The vanilla model is available on Geekbench ahead of the official launch. The model number of the device is PGAM10. This device may be the standard Reno 8. According to the listing, the phone is powered by a processor codenamed Taro. Its maximum clock speed is 2.36GHz. The octa-core processor includes four high-performance cores as well as four efficiency cores. This could be the Snapdragon 7 Gen 1 chipset, which is expected to debut with the Reno 8 series.

Geekbench reports that the device has 8GB of RAM. In addition, the phone comes pre-installed with Android 12. It will have a ColorOS 12.1 layer on top of Android. In Geekbench's single-core and multi-core tests, the device scored 712 and 2385, respectively. 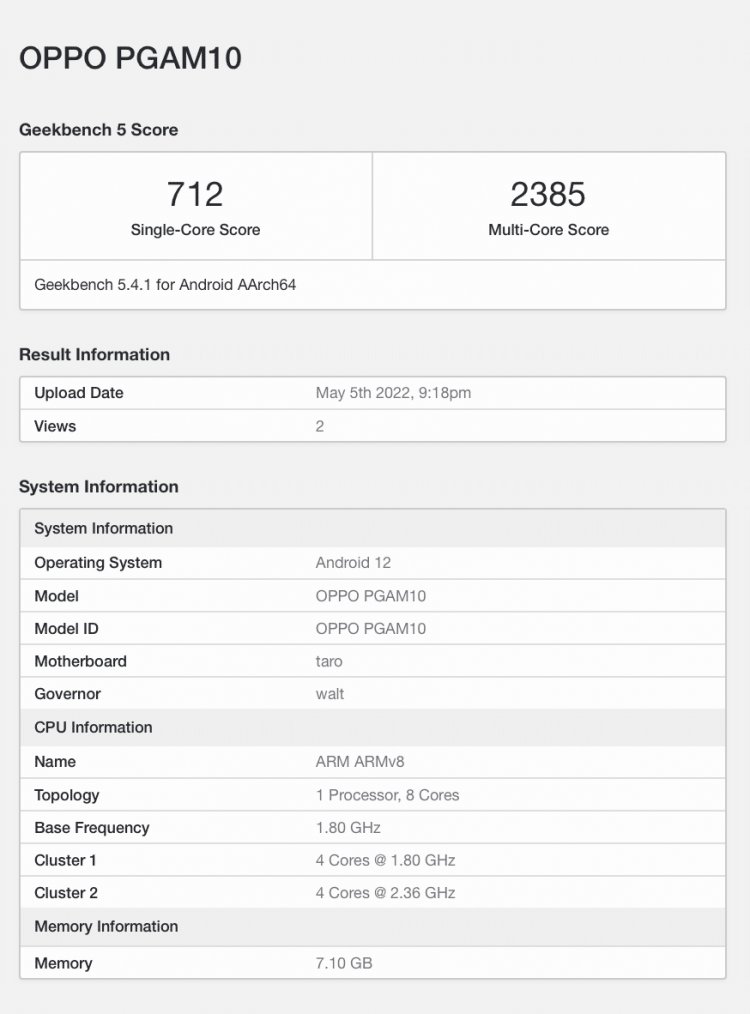 Google Pixel Buds Pro is expected to be launched...

Other details about the phone have previously leaked. The device will reportedly have a 6.55-inch Full HD+ OLED display. It will have a refresh rate of 120Hz and a hole-punch cutout in the top centre for the front camera. On the back, there will be a triple-camera setup with a 50MP main camera sensor, an 8MP ultrawide camera sensor, and a 2MP macro camera sensor.

The Reno 8's 4500 mAh battery will be upgraded to 80W fast charging. The device will also include a 32MP front-facing camera sensor. The phone's other specifications are unknown. More information will be provided as it becomes available. What do you think of the Oppo Reno 8 series? Please let us know in the comments section below.

OnePlus Ace Pro will be launched on August 3 as a China-only...