Oppo Reno 8 Series Specifications Leaked Ahead of May 23 Launch 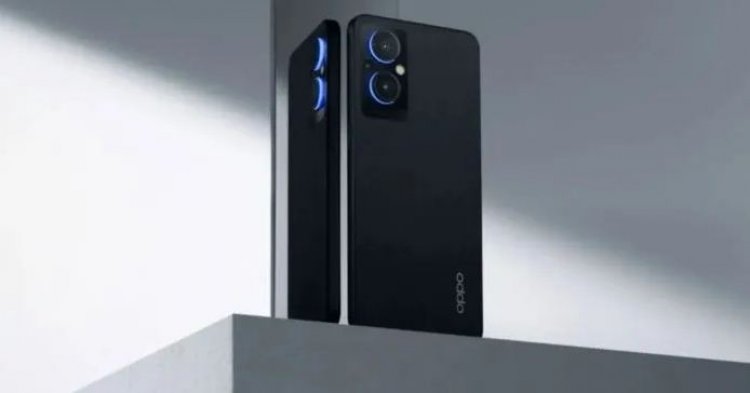 Oppo is preparing to launch the Oppo Reno 8 series in the Chinese market. The Oppo Reno8, Oppo Reno8 SE, and Oppo Reno8 Pro are expected to be launched as part of the Reno8 lineup. In a new development, the Chinese microblogging site – Weibo – tipster Wow Technology has claimed that Oppo will unveil the Reno8 series devices on May 23 in its domestic market. 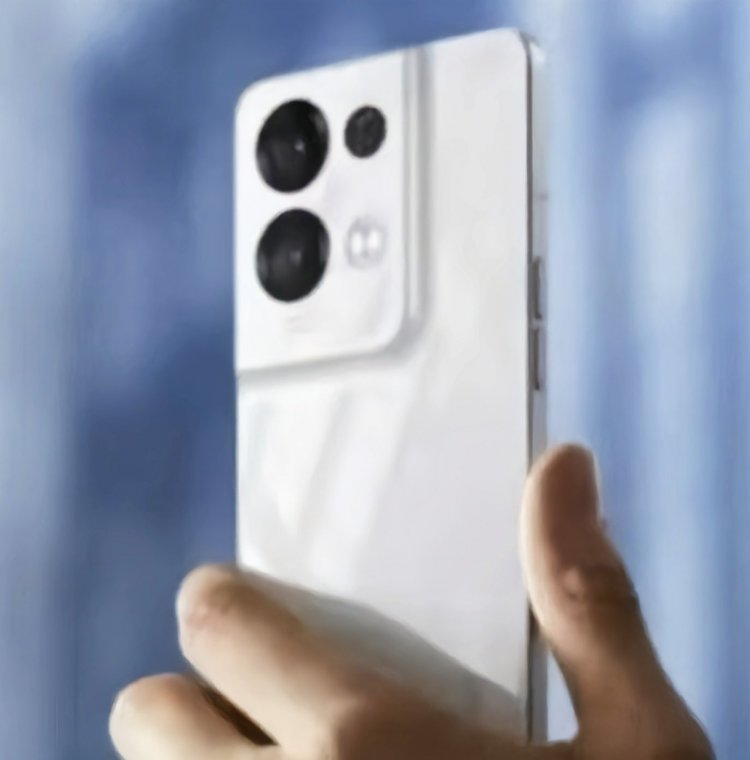 The specifications of two upcoming Reno8 series handsets, possibly the Reno8 Pro and the Reno8, have been leaked. According to DCS, the Reno8 Pro will be powered by a Qualcomm Snapdragon 7 Generation 1 processor and MariSilicon X.

Samsung introduces a new pink gold colour option for the...

The Reno8 Pro is said to have a 6.62-inch Full HD+ OLED display with a refresh rate of 120Hz. It is said to weigh 188g and have a thickness of 7.57mm. The device may include an X-axis linear motor and NFC support.

The Reno8, on the other hand, is expected to have a 6.43-inch Full HD+ 90Hz AMOLED display. An octa-core Dimensity 1300 processor is said to power the handset. The device could weigh 179 grams and have a thickness of 7.67mm.

The Reno8 series devices may include a 50MP camera as well as a 32MP selfie camera. Both upcoming devices are said to have a 4500mAh battery and support 80W fast charging.

What do you think of the upcoming Oppo Reno8 series devices? Please let us know in the comments section below.

Realme Narzo 50 Pro 5G will be Confirmed by the MediaTek Dimensity 920 SoC.