Let's take a look at the Oppo Reno 8 series specifications, features, and other information that is currently available. 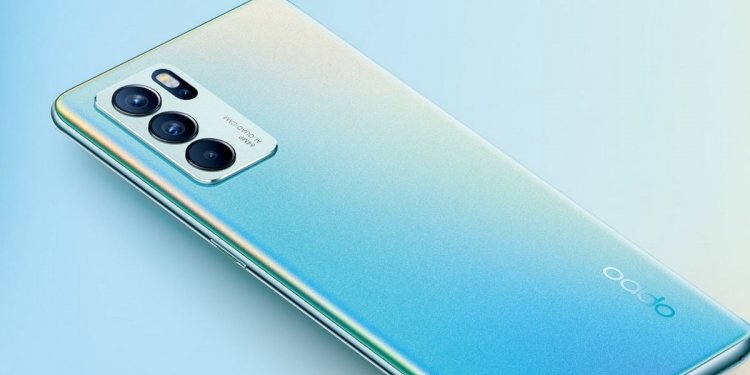 Oppo is rumored to be updating the Reno series soon. The Oppo Reno 8 series is expected to be released in China in May 2022. The Reno 8 and 8 Pro will be the first two gadgets in the line, according to the business. The launch date of the upcoming Reno series has yet to be officially confirmed by Oppo. While we wait for that, a new leak has revealed the Reno 8 series' India launch date.

According to Mukul Sharma, Oppo would introduce the Reno 8 series in India in June 2022. The vanilla model's specifications have also been revealed. Sharma did not specify a specific launch date.

According to sources, the Reno 8 series will be released in China in May 2022. As a result, we may expect the India launch event to take place in June. It is worth mentioning that there is currently no official confirmation of the Reno 8 series's introduction in India or China. As a result, it's best to take the leaked timeline with a grain of salt.

The Reno 8 will be powered by a Snapdragon 7 Gen 1 SoC, as previously rumoured. The new SoC will be built on a 4nm technology and will perform similarly to the Snapdragon 8 series. The Adreno 662 GPU will be paired with the chipset.

A 6.55-inch Full HD+ OLED display with a refresh rate of 120Hz will be on the front. The front camera will be housed in a hole-punched cutout in the screen. On the back, the phone will also include a triple-camera configuration. A 50MP primary camera sensor, an 8MP ultrawide camera sensor, and a 2MP macro camera sensor will be included.

Oppo's phone will have a 4500 mAh battery behind the hood. The Reno 8 will include an enhanced 80W fast charging, which is faster than the Reno 7 series' 65W charging. A 32MP sensor will be available for selfies and video calls. More information about the Reno series shall be available online in the coming days. Meanwhile, share your thoughts on the Reno 8 series in the comments section below.