Let's take a look at the specifications, features, and other details of the Realme 9 Pro model. 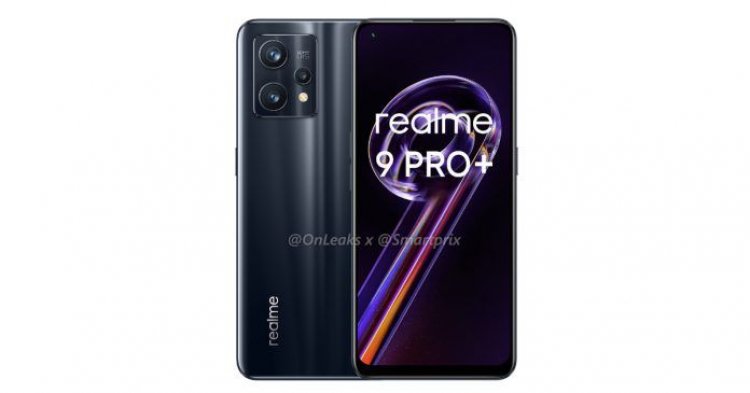 Realme is preparing to launch the Realme 9 Pro series in India. The launch of two new devices, the 9 Pro and Pro+, in India has been confirmed by the company. There is currently no word on the devices' official release date. In the meantime, Realme has teased some key details about the upcoming number series smartphones.

According to the most recent teaser posted by Realme India's top executive Madhav Sheth, both Realme 9 Pro models will support 5G networks. Other details have not been confirmed by the company. However, much information about the two phones has previously leaked. Let's take a look at the specifications, features, and other details of the Realme 9 Pro model.

The Realme 9i Global Variant has been listed on NBTC Certification

Realme has confirmed that the 9 Pro and 9 Pro+ will support 5G networks. Both devices will be available in India beginning in February 2022. According to rumours, the vanilla 9 Pro will be powered by a Snapdragon 695 5G processor. The MediaTek Dimensity 920 SoC will be used in the Pro+ model.

The 9 Pro will have a 64MP triple-rear camera setup on the back, with an 8MP ultrawide angle camera and a 2MP macro unit. The device will have a 16MP front camera housed inside the hole-punch cutout on the top left corner for selfies. It will have a 5000 mAh battery and support for 33W fast charging.

The camera module on the Realme 9 Pro+, on the other hand, will include a 50MP main camera, an 8MP ultrawide camera, and a 2MP macro camera. It will also have a front-facing camera with a resolution of 16MP. The device will have a 4500 mAh battery and support for 65W fast charging.

Both devices will ship with Realme UI 3.0, which is based on Android 12. 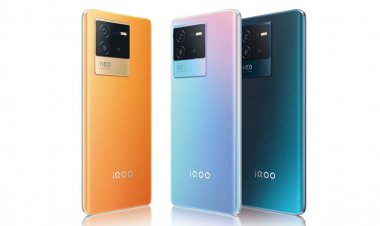 Let's take a look at the iQOO Neo 7 SE specifications, features, and other information...