Realme GT 2 Master Explorer Edition to be launched on July 12 in China; Could Arrive in India Soon 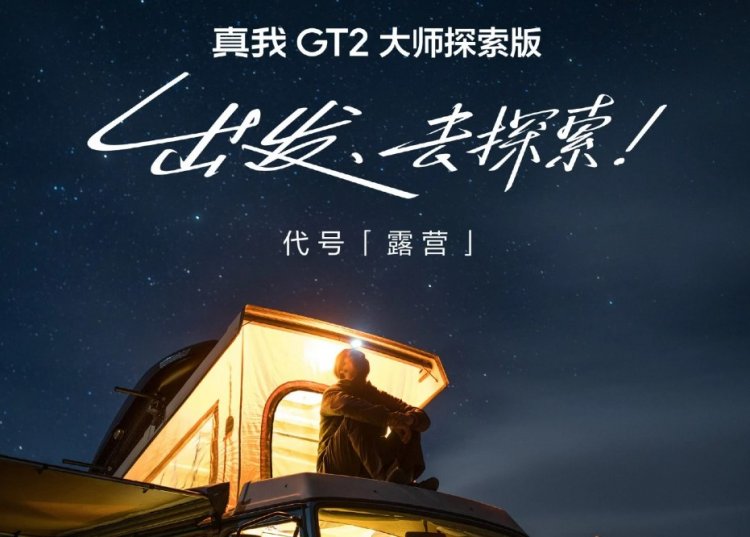 The device was discovered on the Geekbench database a few weeks ago, confirming the Snapdragon 8+ Gen 1 processor and 12GB of RAM. It was also discovered on TENAA certification. Take a closer look at what we know so far about the upcoming Realme GT 2 Master Explorer Edition!

Realme GT 2 Master Explorer Edition: What We Know So Far! 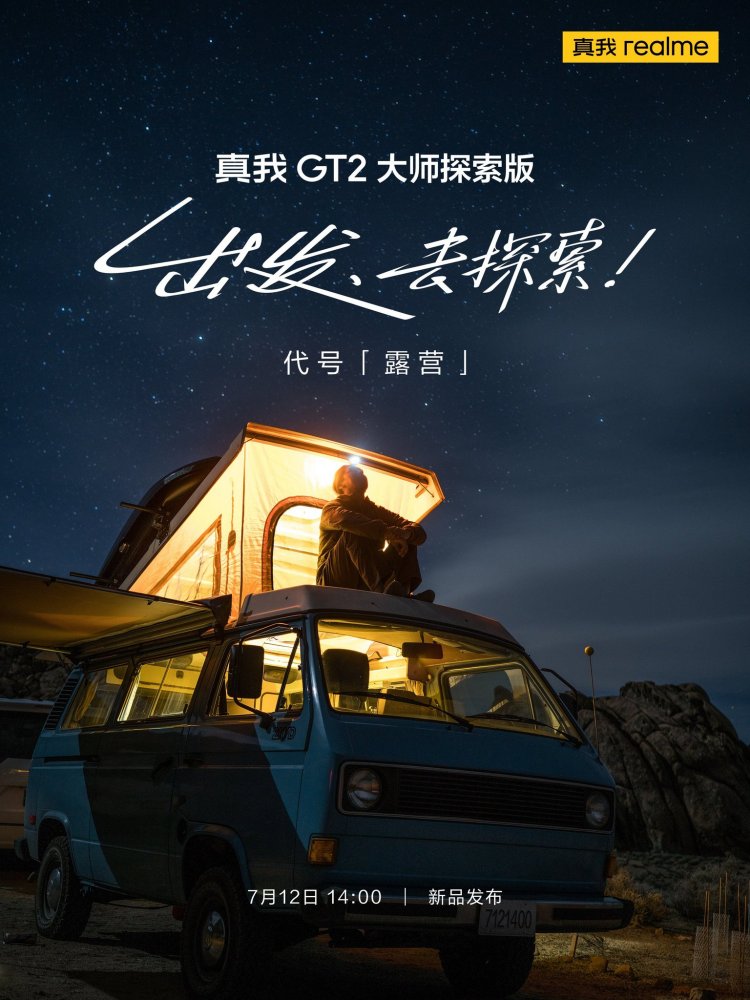 The upcoming GT 2 series device will feature a 6.7-inch 10-bit AMOLED display (diagonally). The upcoming device's display panel will have a Full HD+ resolution and a refresh rate of 120Hz. The device could come with a centered punch hole notch, similar to the Realme GT Neo 3.

The device will be powered by an octa-core Qualcomm Snapdragon 8+ Gen 1 processor with up to 12GB of RAM. According to the Geekbench listing, the device will come pre-installed with Android 12.

For photography, the upcoming GT 2 series device will use a triple rear camera setup. The device's primary sensor is expected to be a 50MP sensor, which will be accompanied by another 50MP sensor and a 2MP sensor. Realme may use a 16MP camera for selfies and video calls.

The upcoming Realme smartphone could come with a 4,960mAh battery. According to rumors, it will support 100W fast charging. According to the TENAA listing, it will weigh 199g and measure 161.3 74.3 8.2mm.

What do you think about the upcoming Realme GT 2 Master Explorer Edition? Please let us know in the comments section.