The curved OLED display on the Realme GT 2 Master Explorer Edition will be available. 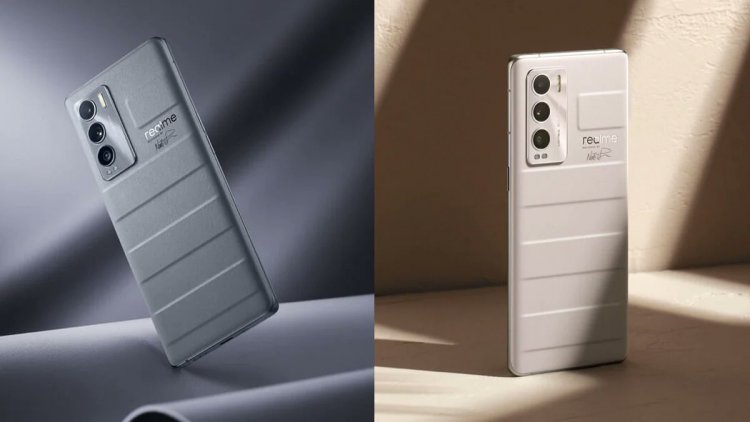 Realme revealed its plans to launch a Snapdragon 8+ Gen 1 flagship immediately following the Qualcomm event. The upcoming Realme flagship, according to rumours, will be the Realme GT 2 Master Explorer Edition. The specifications of Realme's upcoming flagship phone have surfaced on the Chinese microblogging site – Weibo – ahead of the official announcement, courtesy of famous leakster – Digital Chat Station.

The GT 2 Master Explorer Edition will have a curved OLED display with a Full HD+ resolution, a refresh rate of 120Hz, and a centred punch hole notch. The upcoming Realme flagship will be powered by an octa-core Qualcomm Snapdragon 8+ Gen 1 processor manufactured on TSMC's 4nm process. The Snapdragon 8+ Gen 1 includes an Adreno GPU and an X65 5G modem.

The Antutu database recently revealed an RMX3551 with Snapdragon 8+ Gen 1 processor, which could be the upcoming GT 2 Master Explorer Edition. The handset's system on chip is said to be paired with 8GB or 12GB of RAM. Users will also have the option of selecting storage capacities of 128GB, 256GB, or 512GB. The device is said to come pre-installed with Realme UI 3.0, which is based on Android 12.

What do you think about the upcoming Realme GT 2 Master Explorer Edition? Please let us know in the comments section.

iPhone 14 Specifications, Features, Expected Price, and Everything We Know So Far

Ascend is the World's First Valorous Champion, and Agent... 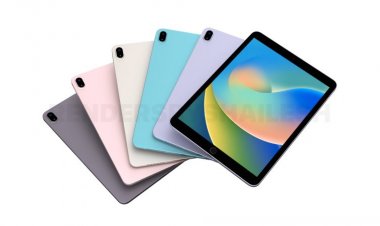