Realme GT 2 Pro to be Launched in India This Month; RAM, Storage, and Color Options Leaked 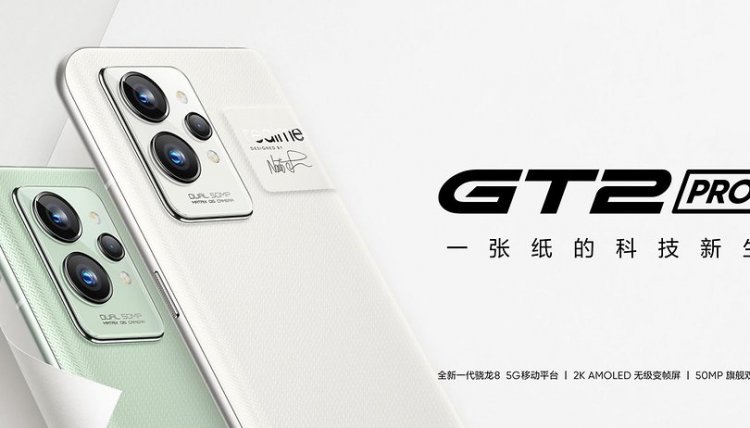 Redmi Note 11 Pro price in India has been leaked

Later this month, Realme will release the GT 2 Pro in India. The official launch date of the company's flagship phone has yet to be confirmed. Sharma, too, did not specify a specific launch date. However, the device is expected to make its debut in India by the end of this month.

The GT 2 Pro is powered by a Snapdragon 8 Gen 1 SoC. It comes with a 5,000 mAh battery that supports 65W fast charging. On the back of the phone, there are three cameras. It has a Sony IMX766 50MP primary sensor, a 50MP 150-degree ultrawide camera, and a 2MP microscope camera sensor.

The Realme flagship features a 6.7-inch AMOLED display with a resolution of 2K. It features an LTPO 2.0 panel with a dynamic refresh rate switching up to 120Hz. The 32MP front camera is housed in a hole-punch cutout in the top left corner of the display. In terms of software, the phone comes pre-installed with Android 12-based Realme UI 3.0.