The Realme GT Neo 3 was released in China last month. 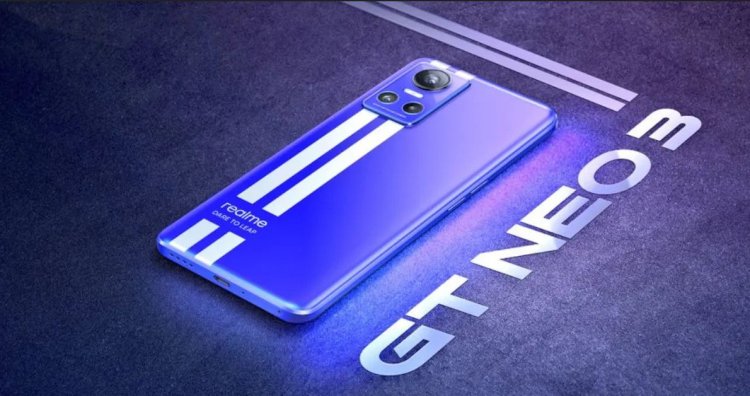 Sheth also confirms that the GT Neo 3 150W fast charging variant will be available in the Indian market. As a result, we can anticipate the company launching both 80W and 10W charging variants in the country. Let's look at the Realme GT Neo 3 price, specs, and features.

The #AskMadhav Episode 32 is here to make you experience speed like never before!

I had a wonderful time shooting this & answering questions regarding the upcoming #realmeGTNEO3, World’s First 150W Charging that will be coming soon to India.

The GT Neo 3 has a 6.7-inch AMOLED display with a refresh rate of 120Hz, Full HD+ resolution, and Corning Gorilla Glass 5 protection. The GT Neo 3 is powered by an octa-core MediaTek Dimensity 8100 processor with an integrated Mali G510 GPU. It runs Realme UI 3.0, which is based on Android 12.

The GT Neo 3 has three rear cameras, the primary of which is a 50MP Sony IMX766 sensor. It comes with an 8MP ultra-wide-angle lens as well as a 2MP macro camera. The GT series handset has a 16MP front-facing camera for selfies and video calls.

What do you think the Realme GT Neo 3 India price will be? Please let us know in the comments section.