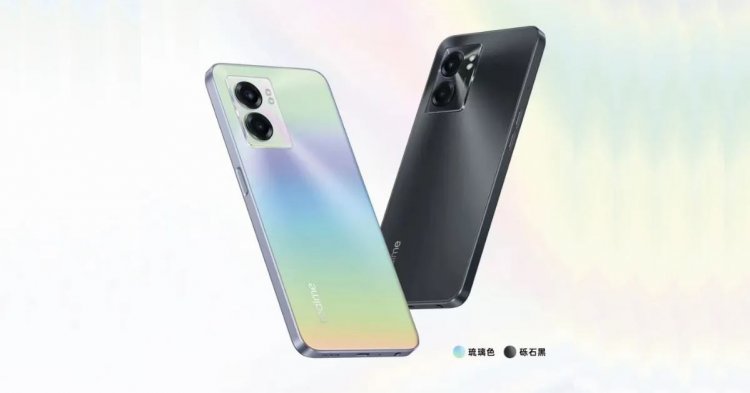 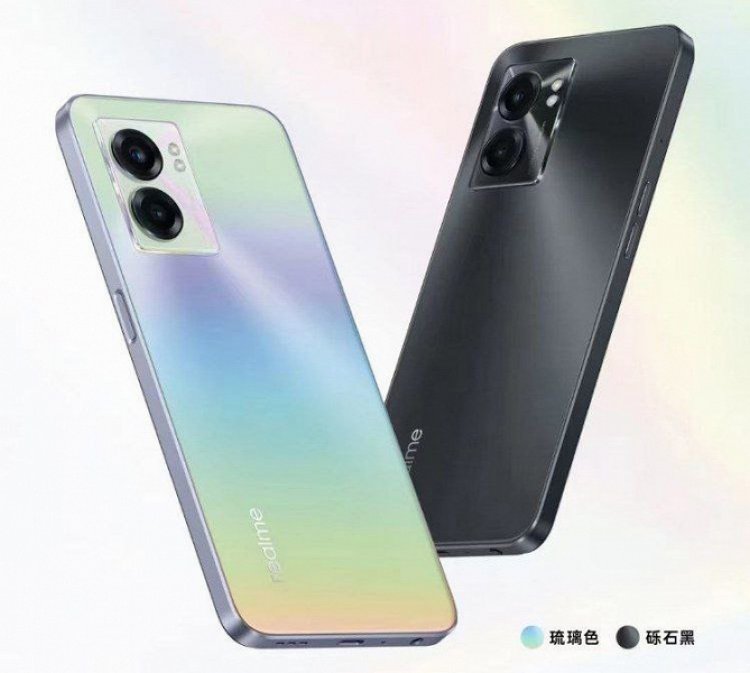 According to the device's model number, the Realme phone with RMX3610 model number seen on the 3C certification website is likely to be part of the V series phones, and the device might be the Realme V21. The phone will arrive with a 10W power adaptor, and the gadget may only be capable of 10W (5V, 2A) charging out of the box.

Apart from that, 5G connectivity has been confirmed, implying that the Realme V21 might be an affordable 5G smartphone. The phone could be powered by a MediaTek Dimensity series or Snapdragon SoC, though this has not been confirmed.

In April, the most recent device in the V series was released. Last month, the Realme V23 was launched in China featuring a MediaTek Dimensity 810 SoC, up to 12GB of RAM, and 256GB of internal storage. The phone has a 6.58-inch FHD+ IPS LCD display and a 5000mAh battery with 33W rapid charging capability. It sports a 48MP main camera and an 8MP selfie camera on the back.

Moto G62 5G Appears on TDRA Certification Website, indicating that it will be released...

HP Launches Pavilion 15 Laptop and other Models in the...

WhatsApp Online Status: How to Make WhatsApp Web and Mobile...

This Launcher Brings The Material You Theme, Even on Phones...