Realme's MediaTek Dimensity 1080-powered smartphone is expected to launch in 2022.

Realme's smartphone with Dimensity 1080 could be the Realme 10 Pro+. 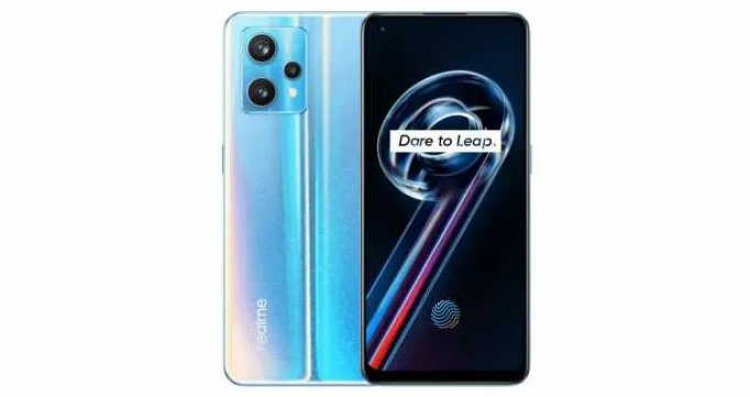 The MediaTek Dimensity 1080 is a new mid-range processor in MediaTek's Dimensity lineup. Xiaomi is expected to be the first Android OEM to release a device with a Dimensity 1080 processor. According to a well-known leakster, the commercial debut of Dimensity 1080 on a smartphone will be in an upcoming Redmi Note 12 series device. Realme appears to be keeping up with the competition, as the company has begun teasing a smartphone powered by the Dimensity 1080.

Realme VP Madhav Sheth posted a challenge on Twitter, asking for 1080 likes on the tweet. He revealed that if his tweet receives at least 1080 likes, the company will release a Dimenity 1080-powered smartphone this year. At the time of writing, Sheth's tweet had about 1700 likes, confirming that a Realme phone powered by MediaTek Dimensity 1080 will be released by the end of the year.

Mission: 1080 Likes
Reward: The new Dimensity 1080 chipset on upcoming #realme devices this year!
Are you ready for the challenge?

The upcoming Realme 10 was spotted on the Geekbench benchmark database, revealing the presence of an octa-core MediaTek Helio G99 processor. The Realme was also spotted on the CQC certification website, confirming that it will have a 5000mAh battery and 33W fast charging support. The device's design has also been leaked as a result of the FCC certification database listing.

Xiaomi 12 Lite NE 5G Has Been Spotted on the FCC, Revealing...