Let's have a look at the Nubia Red Magic 7 Pro price, specs, and other information. 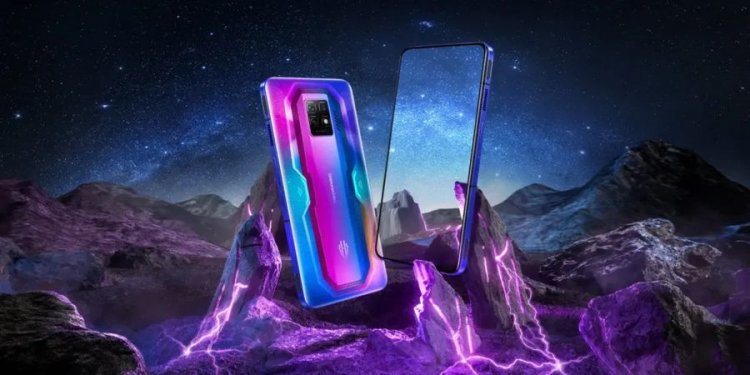 ZTE launched the Nubia Red Magic 7 series in China earlier this year. In addition, the company launched two gaming phones, the Red Magic 7 and a high-end Pro model. Nubia debuted the Red Magic 7 Pro in worldwide markets a few weeks after its launch in China. The device has yet to be officially launched in the Indian market.

The Snapdragon 8 Gen 1 SoC powers the Red Magic 7 Pro. It also includes a special chip designed to improve the gaming experience. Let's have a look at the Nubia Red Magic 7 Pro price, specs, and other information.

Following its initial launch in China, the Red Magic 7 Pro is now accessible in global markets. It is available with 16GB RAM and 256GB storage. This model costs $799, which is around Rs 60,800. Obsidian Black is the colour of the base version. There is also a transparent Supernova model with 16GB of RAM and 512GB of internal storage. The cost of this variation is $899. (roughly Rs 68,300).

The device will be available for purchase soon in the United Kingdom, Europe, North America, the Middle East, and other parts of the world. 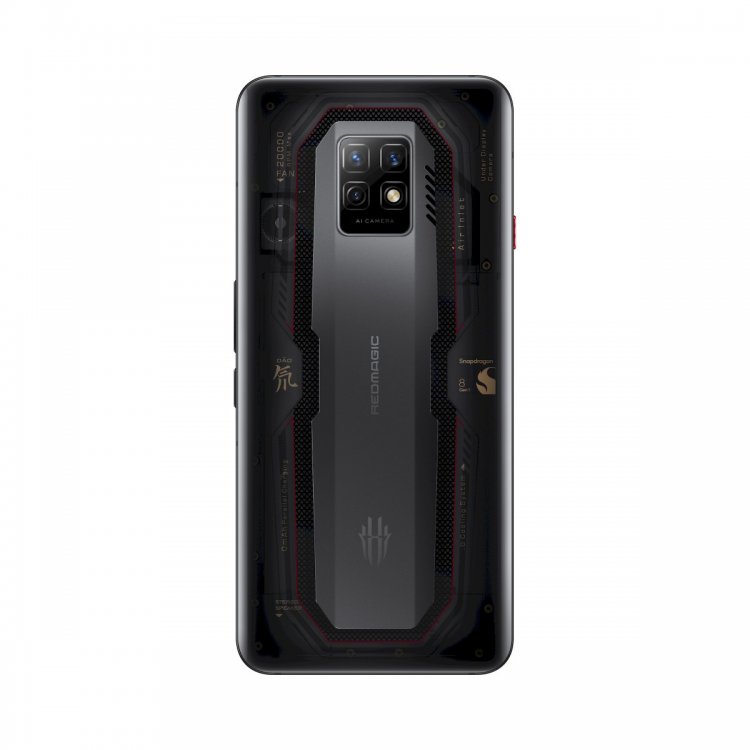 The new Nubia gaming smartphone is nearly identical to the Chinese model. The charging speed is the only significant variation. The worldwide model supports 65W fast charging, in a contrast to the Chinese variant's 135W charging. Under the hood is a 5000 mAh battery.

The phone is powered by a Snapdragon 8 Gen 1 SoC and a specialised Red Core 1 chipset. According to Nubia, the unique processor improves the gaming and audio experience. In addition, gamers can personalize the shoulder triggers for supported games. The device comes with an ICE 8.0 cooling system and an RGB fan that rotates at 20,000 RPM to keep the thermals under control.

The display is a 6.8-inch OLED with a Full HD+ resolution. The screen has a 165Hz refresh rate and a touch sampling rate of 500Hz. Instead of a notch at the top, the phone has an under-display 16MP front camera. A triple-camera array with a 64MP primary camera sensor is located on the rear. It also sports a 2MP macro camera and an 8MP ultrawide camera. Finally, the phone ships with the Red Magic UI, which is based on Android 12.