This could be the Redmi K50 Pro, which is set to be released soon. 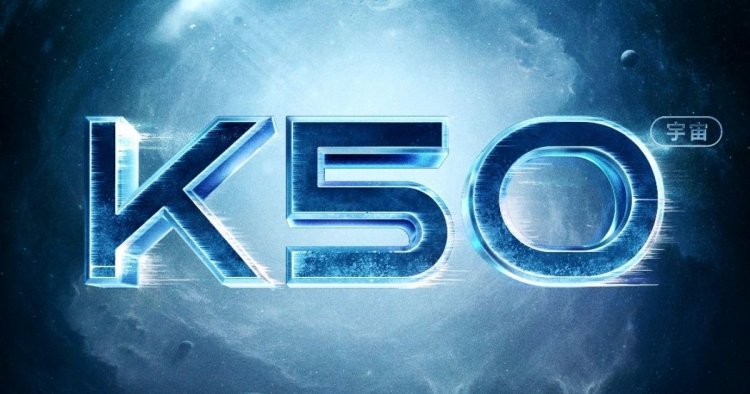 Following the release of the Xiaomi 12 series devices, the Chinese tech giant is preparing to launch the Redmi K50 lineup. Lu Weibing, Redmi General Manager, shared the first teaser for the upcoming Redmi K50 series earlier this week. A Redmi K50 series handset with model number 21121210C has been spotted on Geekbench, 3C, and TENAA certification websites in a new development. The handset will have a Snapdragon 8 Gen 1 SoC and 120W charging, implying that it is the Redmi K50 Pro.

The Redmi 21121210C scored 1226 points in the Geekbench 5 single-core round. According to the listing, the score in the multi-core test was 3726. According to the Geekbench listing, the handset will have an octa-core processor with 1 + 3 + 4 core configuration, 3.0GHz peak clock frequency, and the codename Taro. This confirms that the Redmi 21121210C will be powered by the Qualcomm Snapdragon 8 Gen 1 processor.

The Redmi 21121210C was also discovered on the 3C certification website, revealing the presence of 120W fast charging. The geekbench listing also confirms that the device will have 12GB of RAM and will ship with Android 12. We can speculate that the Redmi 21121210C is the Redmi K50 Pro based on the processor and charging capabilities.

The iPhone 15 Pro upgrade is the reason you'll be able... 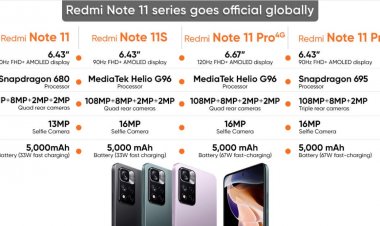 Before the launch, let's take a look at the Redmi Note 11 series specifications,... 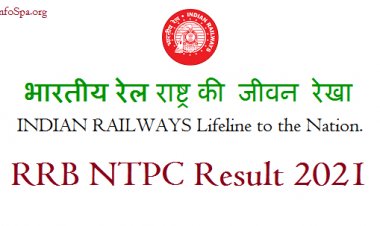 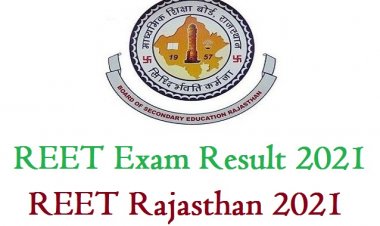 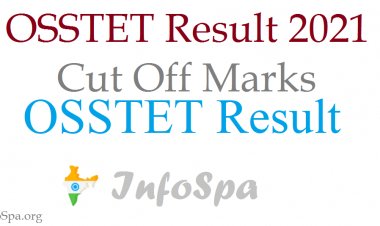 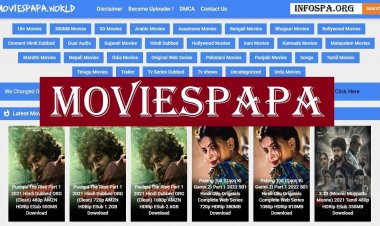 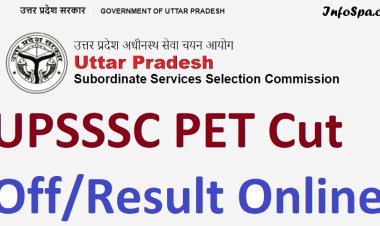