Here's a quick rundown of everything we know about the Redmi K50i before it goes official, as well as information on where to watch the launch event. 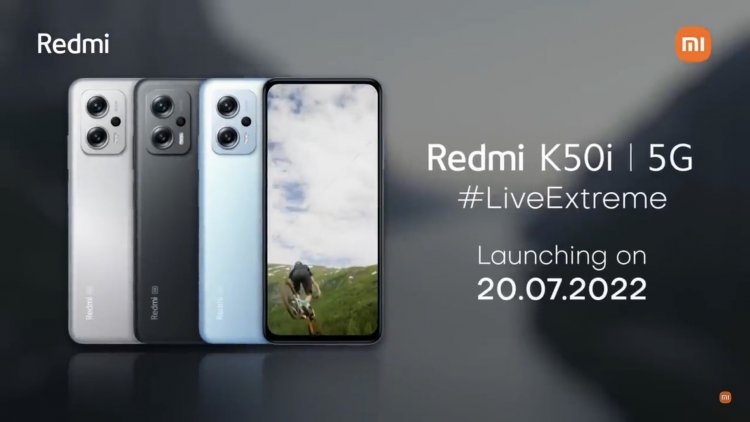 While the prices and official specifications have yet to be revealed, the company has launched a few teasers. Some of them have made their way onto the internet as leaks and rumors. So, here's a quick rundown of everything we know about the Redmi K50i before it goes official, as well as where you can watch the launch event.

Although it will be a few days before Xiaomi officially launches the Redmi K50i and reveals all of the details, you can watch the launch live stream on YouTube and the company's social media channels on the day of the launch. Expect the company to discuss all of the smartphone's specifications, as well as the price and offers, at the end.

As with any smartphone launch in India, the price will be an important factor that the majority of people will be looking at. According to our previous report, the Redmi K50i could cost between Rs. 24,000 and Rs. 28,000 for the base 6GB RAM + 128GB storage variant. The more powerful 8GB RAM + 256GB storage variant may cost between Rs. 29,000 and Rs. 33,000. If this is true, the mid-range smartphone will compete with the Realme 9 Pro+, Realme GT series, and the iQoo Neo 6. Samsung's Galaxy A53 is also in the same price range.

In terms of sales, the upcoming Redmi K50i smartphone is expected to hit stores on July 22. It will be available through Amazon India, Mi Stores, and retail partners. Amazon also has a page dedicated to the handset with the same information. 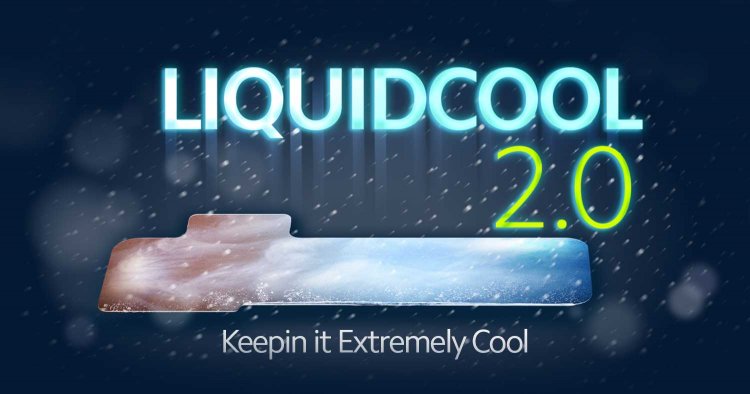 Xiaomi has not kept the Redmi K50i completely hidden. The landing page that the company is heavily sharing on social media handles clearly shows the design of the device as well as some features and specifications. While there isn't much information available, the device's highlights include a MediaTek Dimensity 8100 SoC, LiquidCool 2.0 tech, improved haptic feedback, and a 144Hz refresh rate screen, the highest ever in a Redmi phone. 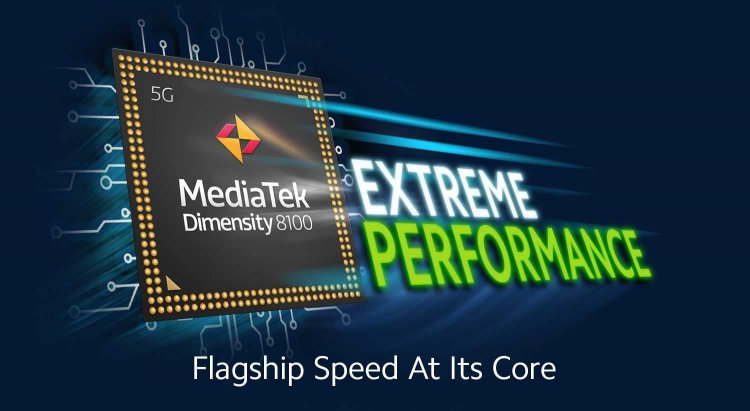 The Redmi K50i is marketed as having 'Extreme performance,' thanks to its MediaTek Dimensity 8100 SoC. The company claims to have a high Antutu score of 822274 due to the processor and RAM performance. This is significant given that Apple's most powerful smartphone, the iPhone 13, has a slightly lower Antutu score of 782653 with its top-of-the-line A15 Bionic processor. The RAM and storage capacities have yet to be confirmed by the company. The MediaTek Dimensity 8100 was released in March of this year and is based on TSMC's 5nm process. 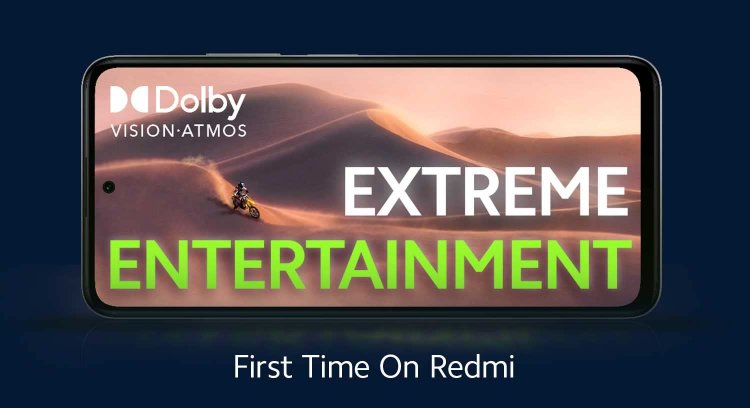 Xiaomi also highlights one of the key display features that distinguishes the Redmi K50i - the 144Hz refresh rate. This is unusual in mid-range phones, as most of them are limited to 120GHz or perhaps 90Hz. Other details, such as screen size, resolution, and panel type, have yet to be announced by the company. One of the images also shows the phone with a punch hole camera cutout at the top-center position and a slight chin at the bottom.

Ditch mainstream and #LiveExtreme with the Highest ever Refresh Rate on a #Redmi smartphone ➡️ 144Hz!#RedmiK50i is pulling out all the stops! Are you ready?

The highly efficient processor will be supported by the company's LiquidCool 2.0 tech to keep the Redmi K50i cool for hours of high media consumption or intense gaming. To dissipate heat, the technology is said to have multiple layers of graphite sheets. The X-axis vibration motor, which provides improved and more precise haptic feedback, will also improve the gaming and typing experience on the handset. 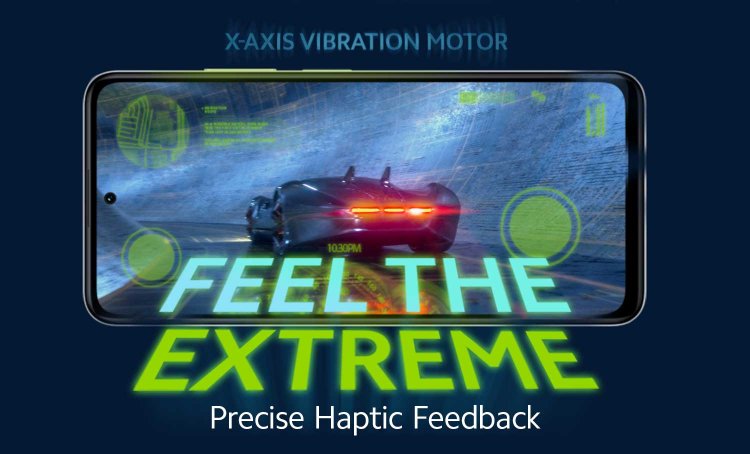 Aside from the three key features mentioned above, the Redmi K50i is confirmed to have triple rear cameras, a single front camera, 5G connectivity with up to 12 bands, and faster LPDDR5 RAM support. Rumours also suggest that the K50i will be available in two variants with 6GB+128GB and 8GB+128GB RAM and storage capacities. On the battery front, the handset could have a 5080mAh battery with 67W fast charging support. Finally, the three rear cameras could include a 64MP primary sensor, an 8MP wide-angle lens, and a 2MP macro snapper.

What's more, according to some reports, the Redmi K50i may simply be a rebranded version of the Redmi Note 11T Pro, which is currently only available in China.

We can expect the Redmi K50i, whether rebranded or not, to be one of the most value-for-money handsets in the expected price range.

iQOO 9T Black Colour Variant Appeared in a Teaser Ahead of the India Launch: Expected... 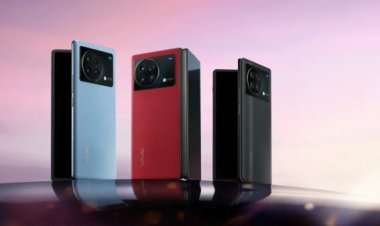 The Vivo X Fold+ 5G has a rectangular island that houses a circular camera module....