The Galaxy F13 will support 15W charging. Let's take a look at the phone's specifications. 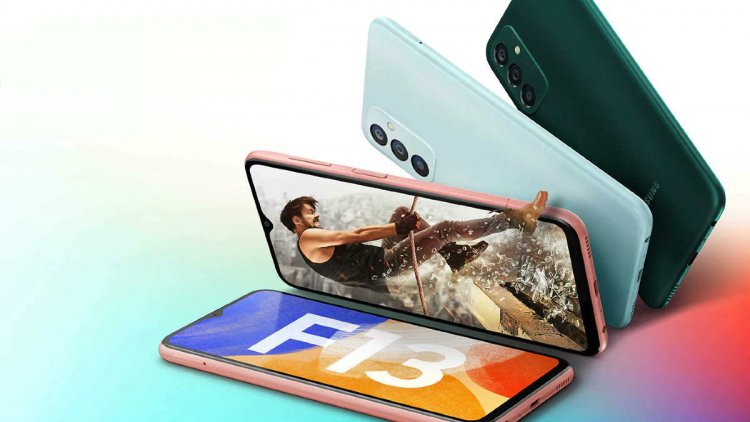 Samsung has confirmed the phone's battery capacity, color options, screen resolution, and a few other features ahead of the launch via the Flipkart listing. The Galaxy F13 was discovered on the geekbench database with the model number "SM-E135F," and the India support page for the device went live a few weeks ago. Let's go over the phone's specifications.

The iPhone 14 appears to be back on track – but when will...

The device will also include a new feature called auto data switching, which will switch data from one SIM to another for improved connectivity if you have a dual SIM. This will be Samsung's first device in the budget segment to include the feature. 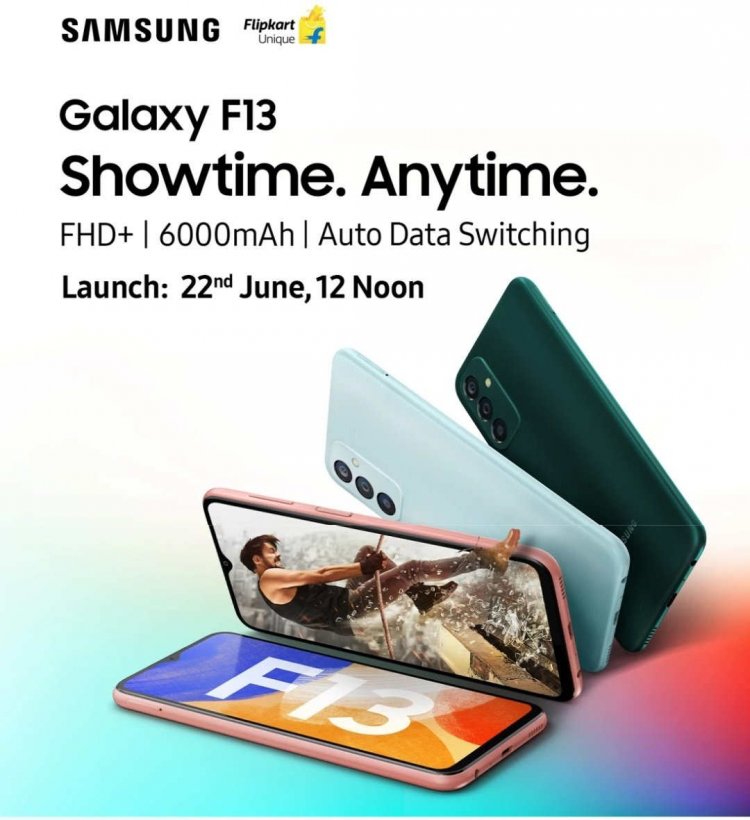 Other features visible in the teaser include a 3.5mm headphone jack, a dew-drop style notch, a triple-rear camera setup, and most likely a side-mounted power button and fingerprint scanner. The device will come in three colors: green, blue, and rose gold.

The Samsung Galaxy F13 was previously discovered on the Geekbench database, revealing additional device specifications. The Exynos 850 processor with a peak clock speed of 2.0GHz will power the Galaxy F13. The upcoming budget phone will come pre-installed with Android 12 and OneUI 4.0 on top of it. On the database, the device was discovered to have 4GB of RAM. 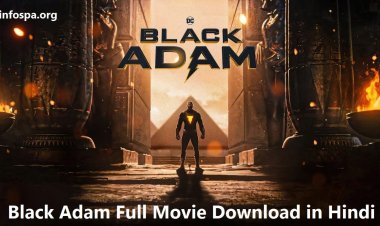 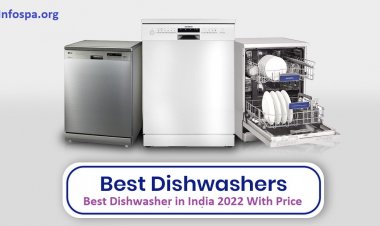 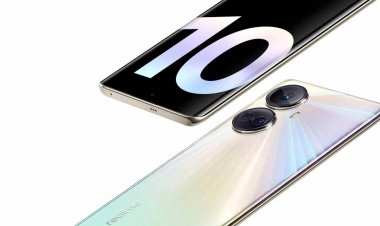