Samsung Galaxy Tab S6 Lite New Model with S Pen and 7.8W Charging has been listed on the FCC Certification Website and is Expected to Launch Soon

The tablet was recently discovered on several certification websites. 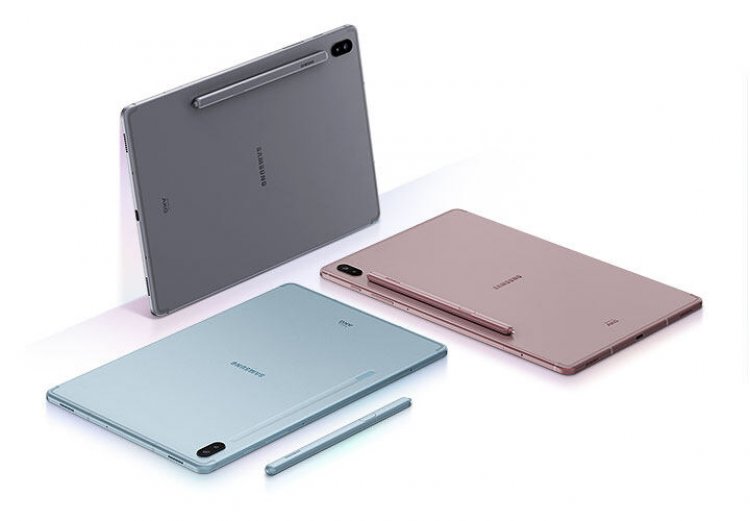 The Samsung Galaxy Tab S6 Lite with model number SM-P613 has now been discovered in the FCC database. This is one of two model numbers found on Bluetooth SIG certification, Samsung's France support page, and Energy Star certification. The FCC listing confirms that the device has Bluetooth and supports dual-band Wi-Fi. The FCC website also confirms that the tablet will be compatible with the S-Pen. 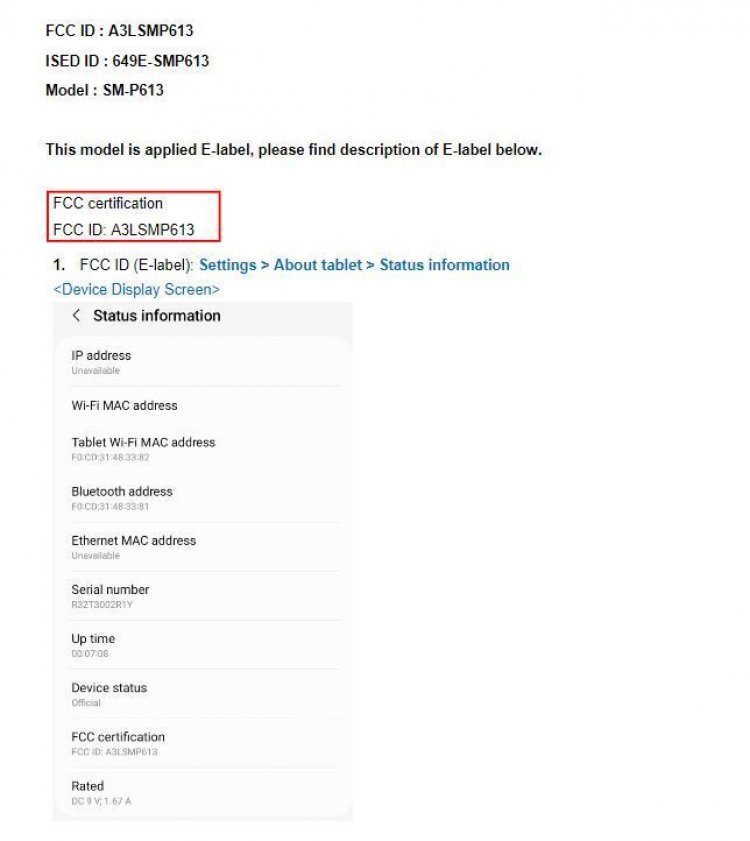 Aside from that, the FCC listing for the companion charging adapter reveals the device's charging capability. The Tab S6 Lite New Model will be able to charge at a rate of 7.8W. Apart from this, the site doesn't reveal much about the tablet for the time being. 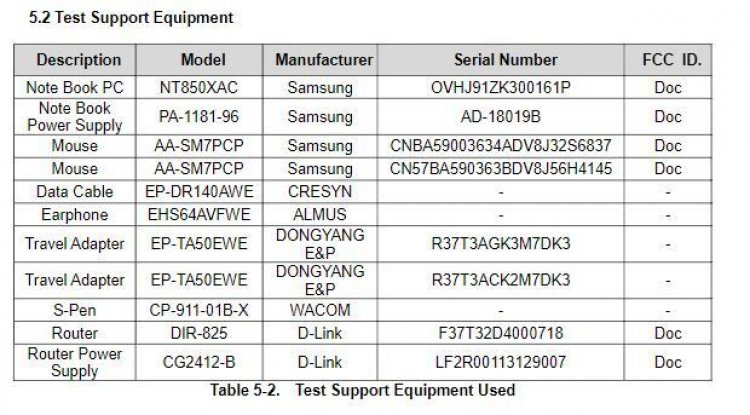 The Galaxy Tab S6 Lite is expected to be powered by a Snapdragon 720G chipset with a base clock speed of 1.8GHz, a max clock speed of 2.32GHz, and an Adreno 618 GPU, according to the Geekbench listing. According to the listing, it will come pre-installed with Android 12 and 4GB of RAM. We expect the tablet to be announced soon, as the device's support pages are now live in France.

Motorola Edge 30 with Snapdragon 778G+ SoC is expected to be launched in India on... 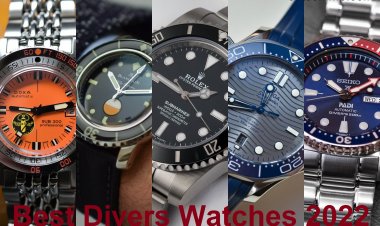