The device has previously been seen on Geekbench, Google Play, and other sites. 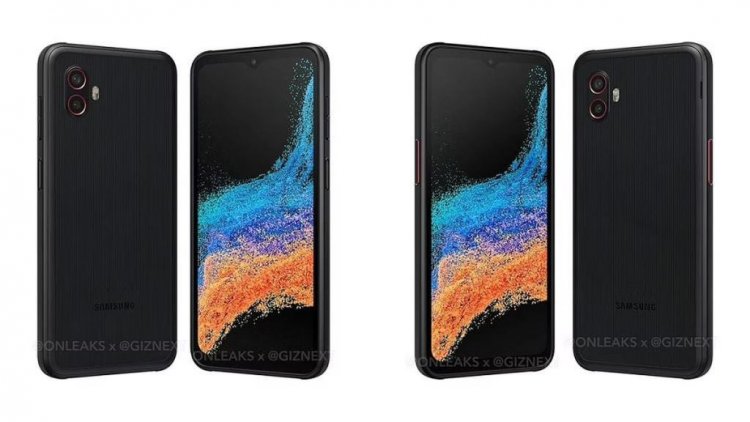 The same device has now been spotted on the FCC website, bringing the launch one step closer. The model number of the phone has been confirmed on the FCC listing. Previously, the device was spotted on Geekbench, and the design of the upcoming device, as well as its specifications, were leaked. Let's go over the specifics.

The Galaxy XCover6 Pro smartphone has been listed on the FCC with the SM-G736U and SM-G736U1 model numbers, which match those found on the Google Play Console listing. According to the FCC listing, the phone supports dual SIM and has 128GB of internal storage. Furthermore, as seen in the image, the phone's diagram is also on the FCC database.

The Galaxy XCover6 Pro will have 6GB of RAM, according to previous leaks and certifications. The device is also said to be equipped with a Qualcomm Snapdragon 778G chipset. This is an octa-core chipset with four cores running at 2.4GHz and four cores running at 1.8GHz. This will be paired with a GPU called the Adreno 642L.

Furthermore, the device will have a Full HD+ resolution of 1080 x 2408 pixels and a pixel density of 450dpi. According to a previous leak, the device will have a 6.56-inch AMOLED display. Finally, the upcoming Samsung device will ship with Android 12 out of the box, with the OneUI 4 skin. According to reports, the handset is eligible for four years of Android OS updates. It could be 169.5 81.1 10.1mm in length. Because this is a rugged smartphone, we can expect MIL standards and IP ratings.

This Week, The Epic Games Store Free is Giving Away The Game Maneater For Free.

Lava Blaze First Look, Price, and Specifications has Been Leaked: ...