The Asus ROG Phone 5 Ultimate Set will be available for purchase on Flipkart on December 26 at 12 p.m.: Specifications, Price

The Asus ROG Phone 5 Ultimate comes with 18GB of RAM and 512GB of storage and will be available only on Flipkart.

The top version of Asus' gaming smartphone, the ROG Phone 5, has gone on sale in India for the first time. On December 26, the Asus ROG Phone 5 Ultimate will go on sale on Flipkart, with the sale beginning at noon. The phone, which boasts a huge 18GB of RAM and runs on the Qualcomm Snapdragon 888 5G CPU, will be priced at Rs. 79,999. It's the world's first smartphone with 18GB of RAM, and it's been on the market for quite some time. This year's Asus ROG Phone 5 is one of the best gaming phones available.

The rear of the Asus ROG Phone 5 Ultimate includes a monochrome PMOLED display that complements the device's frosted back glass and storm white colour. It also works with Asus' Air Triggers, which allow gamers to employ up to ten different motion control gestures and may be modified. The front-facing screen is a Samsung 144Hz Super AMOLED display with ultra-low touch latency of 24.3 ms, great colour accuracy, and HDR10+ support. 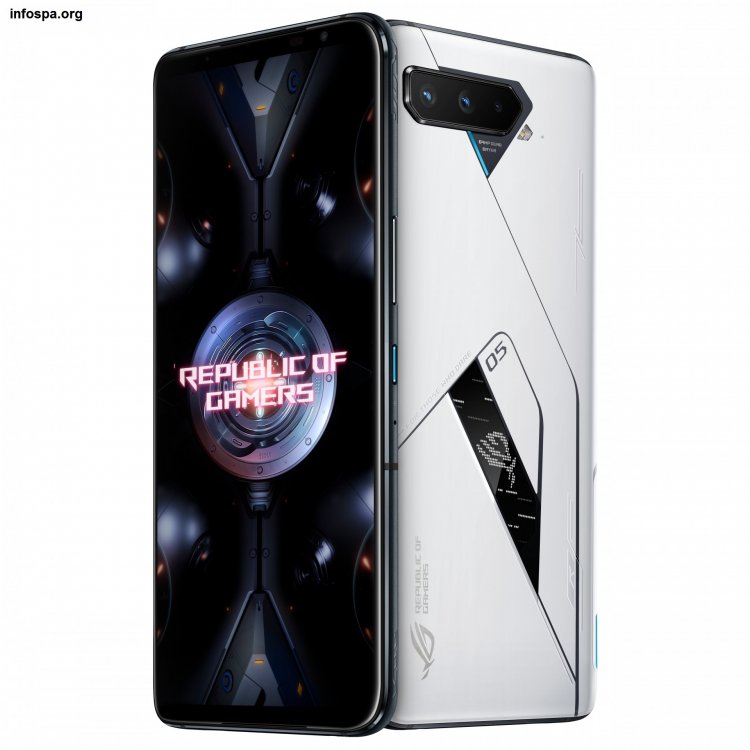 The phone is also equipped with a 6000 mAh battery and, as previously said, the Snapdragon 888 processor. It also contains a 3.5mm headphone connection with a built-in ESS Sabre DAC and headphone amp. On the back, there's a dual-camera arrangement with a 13MP main camera and a 5MP macro camera. The phone includes a 24MP camera on the front. The phone has a storage capacity of 512GB.

However, the gaming elements don't stop there. The device also comes packaged in a unique "ammo-box" that enables for augmented reality (AR) unboxing experience. Asus also includes the ROG Aero Case, the ROG AeroCooler 5, and physical trigger buttons, as well as the 30-watt ROG HyperCharge Adapter.

The AeroActive Cooler 5 is available separately for Rs. 2999, while the ROG Kunai Gamepad and ROG Cetra II Core Headset are priced at Rs. 9999 and Rs. 3999, respectively.

Also Read: The Realme 9i Global Variant has been listed...

Samsung Galaxy A13 4G has been certified by the Bluetooth...