The Global Launch Date for the Realme 9 Pro 5G Series has been leaked as February 15th. 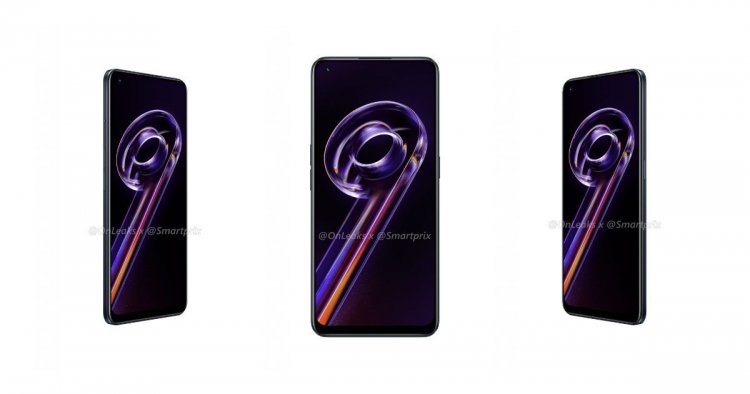 Realme is preparing to unveil the Realme 9 Pro and Realme 9 Pro+, two new smartphones in the Realme 9 series. The corporation has begun distributing teasers via social media outlets in advance of the event.

In a surprising development, a new poster has appeared on the internet that discloses the Realme 9 Pro's launch date. The Realme 9 Pro and Realme 9 Pro+ will make their global debut on February 15th, according to a leaked poster. Abhishek Yadav, a tipster, posted about it on Twitter.

The Realme 9 Pro and Realme 9 Pro+ will make their global debut on February 15th, according to a leaked poster. However, it is unclear whether the business intends to debut these smartphones on the same day in India.

The Realme 9 Pro series handsets' specifications and renders have previously been leaked. Both handsets will be available in Midnight Black, Aurora Green, and Sunrise Blue, according to the source.

The AMOLED display panels on the Realme 9 Pro and 9 Pro+ will have Full HD+ resolution, a corner punch hole notch, and an in-display fingerprint scanner. The 9 Pro is rumoured to have a 5,000mAh battery and rapid charging capabilities of 33W. The 9 Pro+, on the other hand, could have a 4,500mAh battery.

Both phones are rumoured to have a triple rear camera system as well as an LED flash. The primary sensor on both of these gadgets will be a 64MP sensor, with an 8MP ultra-wide-angle lens and a 2MP sensor complementing it. OIS will be supported on the Pro+. The Realme 9 Pro will be available in three different colour combinations: 4GB + 128GB, 6GB + 128GB, and 8GB + 128GB.

Motorola Moto G52 Design Renders Have Leaked; It Will Have...

Realme Narzo 50A Prime to be Launched in India on April... 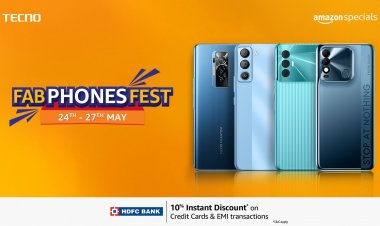 Many new phones, including the Tecno Phantom X, Pop 5 LTE, Spark 8T, and others,...