This Launcher Brings The Material You Theme, Even on Phones Without Android 12.

What if you don't have a Pixel? You can still apply Material You theming to it, so don't worry. 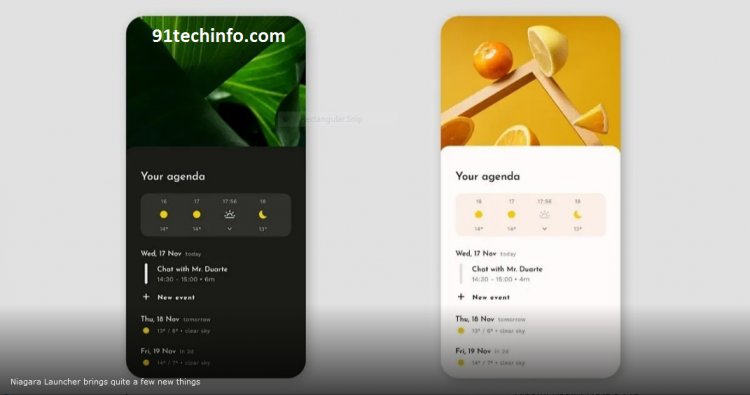 This Launcher Brings The Material You Theme

Niagara Launcher has always been a viable alternative to the many Android launchers now available. Maxr1998, an XDA Recognized Developer, and XDA Member 8bitpit created the launcher.

Niagara Launcher's latest beta release teases a few features, including Material You's dynamic theming and rounded widgets, as well as greater compatibility for Android 12. The dynamic theming, on the other hand, stands out.

The dynamic theming, which was previously exclusively available on Google Pixel phones running Android 12, is now available on any device running Android 5.0 Lollipop or higher via Niagara Launcher. At least, that's what the developers claim, and if you want to check it out for yourself, download the current beta APK. 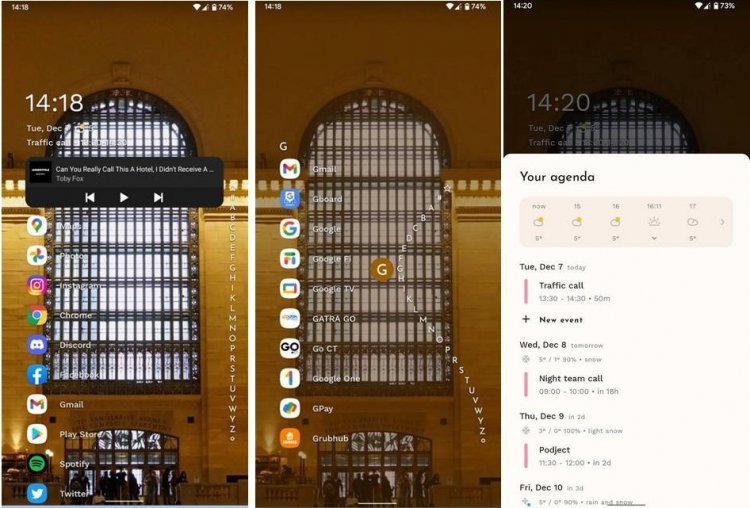 Niagara Launcher, according to XDA Developers, uses the Palette API to retrieve the main colour from the current wallpaper and compare it against a collection of pre-defined colours. Native styled icons, on the other hand, are not supported.

On a device running Android 12, the current version of the app ensures that it can get an estimated position within 2 kilometers and display weather information. Widgets have been changed with rounded corners to match the Material You look and feel. 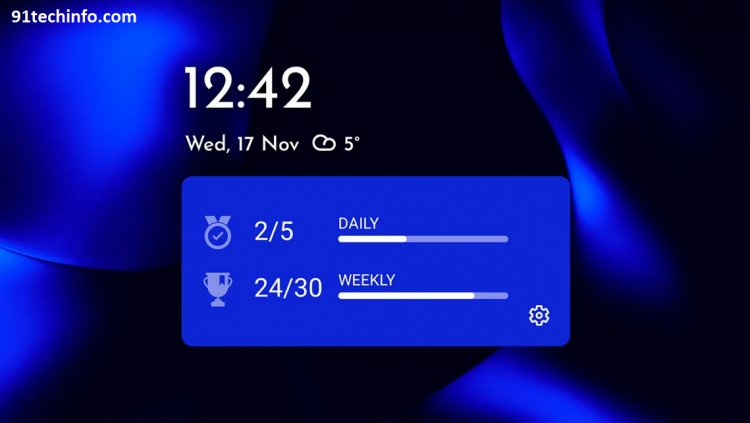 These are some of the new features of Niagara Launcher, and a stable update is expected within the next two weeks. Anyone can, however, download and sideload the beta APK to test it out before it is released to the whole public.

The launcher's most notable feature was the ability to vertically scroll across the app list, making it easier to use the phone with one hand. Niagara Launcher began supporting foldable smartphones in September, and now it appears that the developers are taking the next significant step, since it is likely the first third-party launcher to bring the Material You theming to any device.