Vivo X80 Launched: here are five reasons why you should buy it.

The Vivo X80 is the first phone in India to use the Dimensity 9000 SoC. Here are 5 reasons why you should consider Vivo's new flagship!

The Vivo X80 series smartphones have now become available in India. The Vivo X80 Pro and the standard Vivo X80 have just been launched by the company. If you are looking to buy a premium phone in India, the Vivo X80 may be worth your money. In this article, we will discuss five reasons why you should buy this phone.

The Vivo X80, Vivo's new flagship phone, is powered by the MediaTek Dimensity 9000 processor, which was also launched in India today. The Vivo X80, like the previous-generation X series phones, excels in terms of camera performance and design.

The phone also has faster-charging capabilities and other enhancements over the Vivo X70. With a starting price of Rs 54,999, the Vivo X80 will compete with phones such as the OnePlus 10 Pro, Xiaomi 12 Pro, and Realme GT 2. Let's look at the top five reasons why you should consider the Vivo X80. 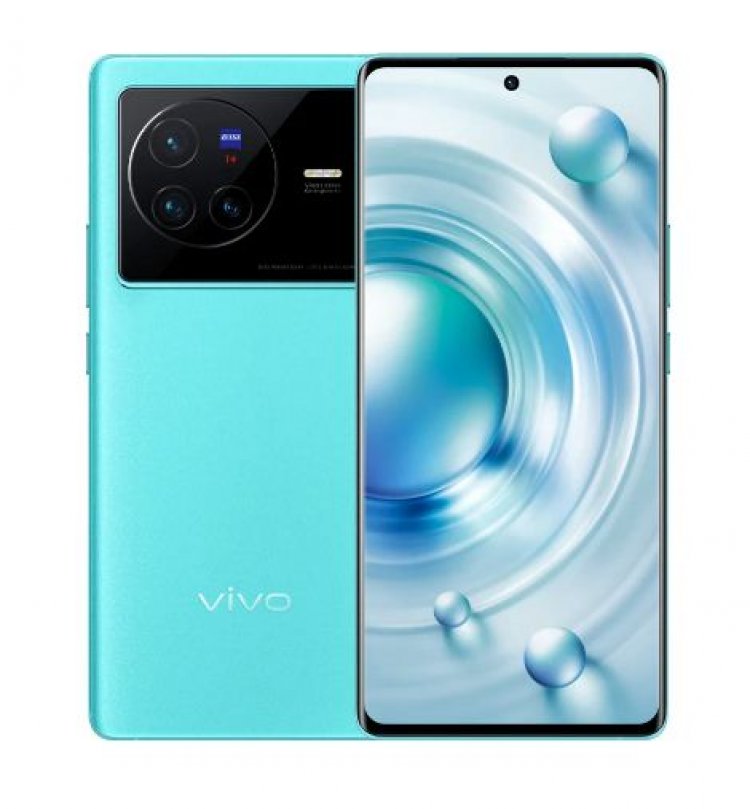 The Vivo X80 is the first smartphone in India to use a MediaTek Dimensity 9000 processor. The chipset is built on a 4nm process and includes a prime X2 core clocked at 3.05GHz as well as three Cortex-A710 performance cores clocked at 2.85GHz.

The efficiency cores are clocked at 1.8GHz. It is paired with a Mali-710 GPU. Aside from the impressive SoC species, the Vivo X80 delivers one of the best performances in day-to-day operations, including heavy tasks like gaming. The phones have no lag and, most importantly, do not overheat, which has been a problem with the Snapdragon 8 Gen 1 SoC.

When it comes to the Vivo X series lineup, one of the device's selling points has always been its cameras. The Vivo X80 is no exception. The phone's specifications include a 50MP (Sony IMX866, f/1.75) main camera with optical image stabilisation, a 12MP (f/2.0) ultra-wide-angle lens, and a 12MP (f/1.98) telephoto lens. The phone has a 32MP, f/2.45 sensor for selfies. The phone also includes a Vivo V1+ chip, which has been engineered by Zeiss, to improve camera performance.

Vivo X80 Pro launches on May 18 in India. I can't comment on anything because of the embargo. But as they say, "a picture is worth a thousand words." #vivoX80Series pic.twitter.com/cXAlRdX5Mc

The images taken with the phones are excellent, with close to true colours (when AI is turned off) and a wide dynamic range. Portrait images captured by the Vivo X80 are among the best we've seen, and the X80 outperforms every other device in the segment when it comes to low-light photography. If you buy the Vivo X80 solely for the camera, you will not be disappointed.

The Vivo X80 has a 6.78-inch Full HD+ E5 AMOLED display with a refresh rate of 120Hz and a maximum brightness of 1000 nits. The screen is bright enough to read in direct sunlight, and thanks to the AMOLED panel and high contrast ratio, the blacks on the phone appear pitch black. You will enjoy watching content on the device, as well as gaming. The phone's UI and animations run buttery smooth thanks to the 120Hz refresh rate. HDR10+ content is also supported by the device.

While 80W is not the fastest charging technology we've seen in 2022, Vivo's 80W wired fast charging can charge the device from 0 to 100 percent in just 30 minutes, which is still an impressive number. What's more, the device includes an 80W charging adapter in the box, which is becoming increasingly rare in the premium segment. The 4,500mAh battery can charge up to 70% in just 20 minutes, providing at least a half-day battery for most users, if not a full day. However, wireless charging is not supported. 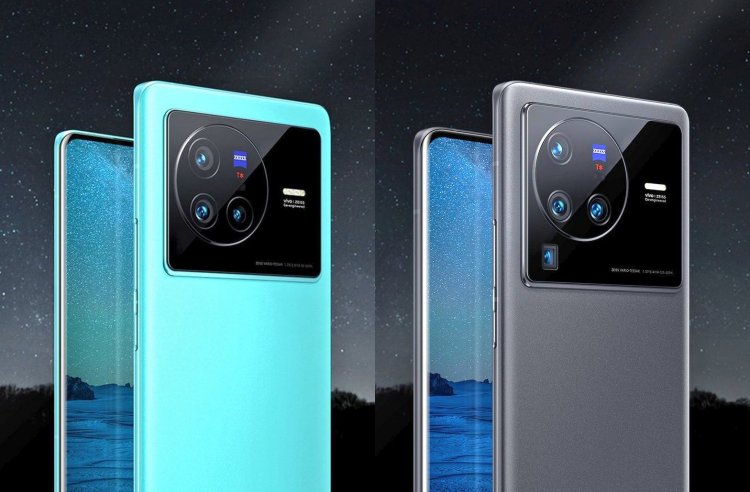 Aside from the cameras, one of the most notable aspects of the Vivo X series has been its design. In India, the Vivo X80 is available in two colours: Urban Blue and Cosmic Black Matte. Both variants have a matte finish on the back, and the colours, particularly the Urban Blue, are stunning. While most phones have a large camera bump on the back, the Vivo X80 has a large camera module on the back and a circular module on the inside that houses the triple rear cameras and Zeiss branding. The phone has a punch-hole camera in the centre and thin bezels on the front. Overall, the design stands out from the crowd thanks to the distinct colour scheme and large camera module.

With a starting price of Rs 54,999, the Vivo X80 clearly undercuts competitors such as the Xiaomi 12 Pro and the OnePlus 10 Pro. The Vivo X80 has a better camera setup than the Xiaomi and OnePlus flagships, but it lacks a high-resolution display and super-fast charging. However, these flagships are at least Rs 8,000 to Rs 11,000 more expensive than the Vivo X80. Given the price difference and a more versatile camera setup, the Vivo X80 appears to be an excellent premium device.

Poco X4 GT 5G has been listed on the IMDA Certification Website, Expected to Launch...