Xiaomi 12 Pro India Launch Has Been Officially Announced: Could Launch on April 12

The Xiaomi 12 Pro comes with a 50MP triple-rear camera setup. 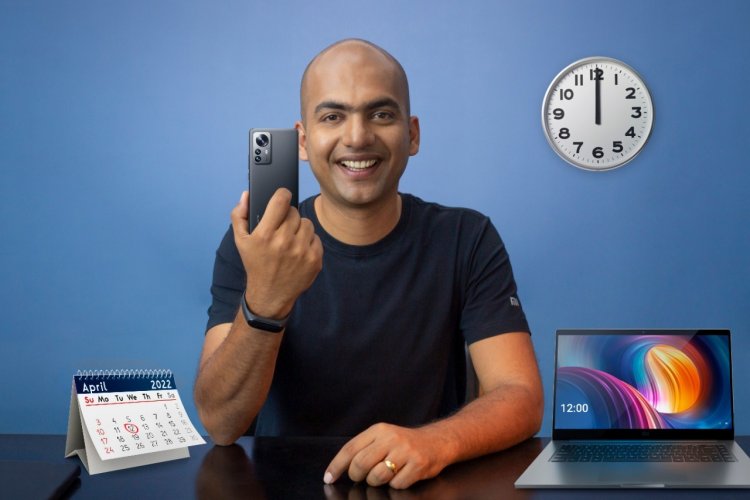 Xiaomi's Xiaomi 12 series was recently launched in global markets. The Xiaomi 12 Pro will be available in the country soon, according to the company. Furthermore, Xiaomi India Head – Manu Kumar Jain has released a teaser hinting at the launch date. According to the teaser, the Xiaomi 12 Pro will be available in India on April 12 at 12:00 PM. Take a look at the teaser below. Best Phone Under 30000 in India (April 2022)

The Xiaomi 12 Pro has a 6.73-inch AMOLED display with 2K resolution, a refresh rate of 120Hz, a peak brightness of 1500nits, and HDR10+ certification. Corning Gorilla Glass Victus protection is used on the display.

The Xiaomi 12 Pro is powered by an octa-core Qualcomm Snapdragon 8 Gen 1 processor manufactured on Samsung's 4nm process. The system-on-chip includes an Adreno 730 GPU, up to 12GB LPDDR5 RAM, and up to 256GB UFS 3.1 storage. The phone runs MIUI 13, which is based on Android 12.

The Xiaomi 12 Pro has a triple-rear camera setup, including a 50MP Sony IMX707 primary sensor. A 50MP Samsung JN1 ultra-wide-angle lens with a 115° field of view is included. A 50MP portrait lens with 2x optical zoom is also available. It has a 32MP front-facing camera for selfies and video calls.

What are your thoughts on the Xiaomi 12 Pro? Please let us know in the comments section. 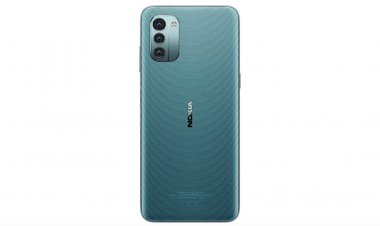 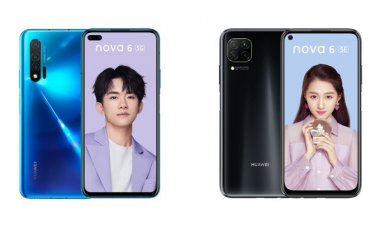